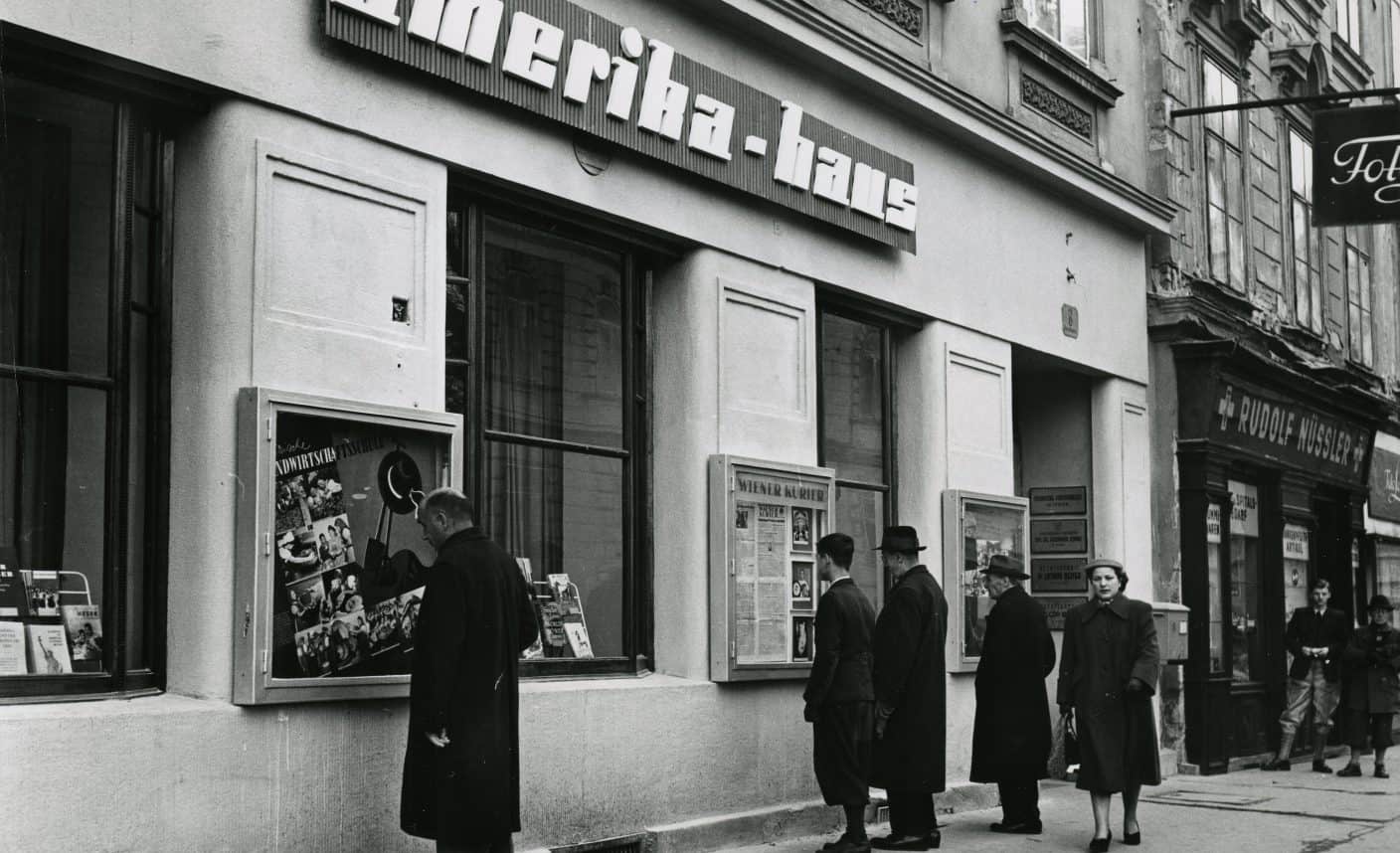 In a paper first published 2017, Peter Seixas worked on the actual challenges for historical education and compared different regional approaches to the core concepts.[2] We take the occasion to resume this debate on the core concepts, aiming to further elaborate the discussion and at making the discourse of history didactics more robust in a transnational and intercultural perspective. At the Center for Didactics of History, Social Studies and Citizenship Education at the University of Graz, we will organize a conference for this purpose on the topic of “Historical Consciousness ­ Historical Thinking – Historical Culture. Core Concepts of History Didactics/Historical Education in an Intercultural Perspective.” The conference will take place from 20 to 23 April 2020.[3]

Peter Seixas starts his discussion by referring to the term “historical consciousness” as developed by Hans-Georg Gadamer.[4] Gadamer linked the idea of “historical consciousness” to the concept of the historically thinking “man of modernity”, an idea which had been elaborated by Reinhart Koselleck[5] as follows: In experiencing the dynamics of industrial society and the profound revolutions of a rapidly changing world, the man of modernity struggles for awareness of his existence – and detects the historicity of everything present, including the historicity of himself.

Gadamer’s conception of historical consciousness as arising from the radical discontinuity between past, present and future requires a special hermeneutic approach to “history”. Building on the analytical philosophy of Martin Heidegger[6] and his way of “understanding”,

for Gadamer history “is not the resigning ideal of life experience when the human mind has nearly come to its end, like Dilthey would say, […] but the genuine form of human being, [the condition of] being [present] in the World.”[7]

Having insight into one’s own historicity becomes irrefutable when the self tries to understand the individual scope of action. Every human existence, every form of human action, every human experience is embedded in the process of history: “In fact history does not belong to us but rather we to it.”[8]

Arthur Danto (1965) argued[10] that narration constitutes the basic structure of every historical explanation; consequently, following Danto, whenever we think historically, we think in narrative logic and structures. Jörn Rüsen developed his concept of historical sense-making following the thesis of Danto and the narratology of Haydn White.[11] The modi of historical sense-making, as proposed by Rüsen, are related to four modi of historiographic narration: traditional, exemplary, critical, and genetic.[12]

For Rüsen, the basic operation which constitutes historical consciousness is the modus of narration. At the very moment when human consciousness appeals to something – such as to an experience – in the form of a narration, then human consciousness is constituted as historical consciousness. This process is not restricted to professional historians but is “a phenomenon in every living environment where acting and suffering human beings search for orientation in time. […] Narration is an indispensable cultural activity; it is an elementary and general linguistic act, by which human experience is being interpreted in [the course of] time; this means it is related consciously to prior aspects in the organization of the praxis of human life. The result of such interpretation is a senseful structure, called ‘history’. Narration is [a mode of] making sense of experience [over the course] of time“.[13]

In contrast to narration in general, the specific characteristics of historical narration and of “history” as a subject of “historical thinking” consist of three qualities of making sense of experience [over the course] of time:

– Ontologically, the act of narration is connected to the medium of remembrance;
– the act of making sense of experience [over the course] of time develops “in form of an imagination of continuity, where continuity means a course of time which encompasses past, present and future”; and
– “the images of continuity have to fulfill the function of ensuring the human identity against the changes of time”.[14]

Jörn Rüsen conceptualized the model of the four types of narration alongside his work on historiographic texts. However, when following his theoretical reflections on historical learning,[15] we discover a more communicative – and socio-constructivist – model of narrative logic. In this second approach, Rüsen no longer understands the subjectivity of human beings as an interplay in the dialectic between the self and the universe of the past, termed “history”,[16] but as an interaction between social subjects who give accounts of the processes of the becoming, developing and changing realities of the world in form of narrations. Rüsen describes this form of historical sense-making as a communicative process: “the self-reference of individuals or groups […] never emerges isolated from oneself; it is always expressed in interaction with others – narration is always a communicative process”.[17]

In this approach, historical consciousness is conceptualized as a form of social construction: it develops in the “here and now” of communication with others.

“Historical narration is a communicative act of making sense of experience [over the course] of time. Its necessity results from the human life praxis which provides the experience of permanent pressure of change over time; this experience has to be worked through by the persons affected in a communicative process, which empowers them to find a senseful orientation for their activities, especially when they perform in social interactions. Hence, the origin of historical consciousness of human beings emerges from their experience in the present…“.[18]

Consequently, when taking into account the communicative process in the here and now, “historical thinking” has to be conceptualized as “historio-political thinking”. Historical consciousness in a communicative situation develops as a dynamic construct, constituted by negotiation(s) about historical narration(s) with regard to the challenges of the present and expectations for the future.

This modus of historical sense-making in the communicative process is in principle open to all forms of historical culture. Nonetheless it seems as if the second communicative conception in the work of Jörn Rüsen, which can be applied to both a situation in the here and now of the history classroom as well as to any historio-political debate in the public sphere, has not gained much space in the discourse of history didactics/historical education so far.

Concluding his paper, Peter Seixas asks whether historical consciousness is already “a thing of the past”, no longer adequate to the dynamics of historical learning in the postmodern society. The history educators in the Anglophone sphere seem to be glued to the idea of historical reconstruction, while the “Continental history didacticians following Rüsen have posited a tolerant ‘genetic’ historical consciousness that recognizes, accepts, and learns from profound change over time as the ultimate goal of history education.”[20]

In any case, the challenges for further developing an up-to-date theory and terminology and a meaningful orientation for historical education remain vast and require cooperation between researchers and practitioners.

The Graz Conference 2020 invites all interested persons to discuss and debate examples of the core concepts of history didactics/historical education. In view of the accelerated pace of cultural change, now seems to be the right moment to revise and renew this debate. The conference aims to take essential steps forward in this direction by putting more emphasis on the intercultural, transnational, and global dimensions of this discourse.