Public History in Schools? Why and How? 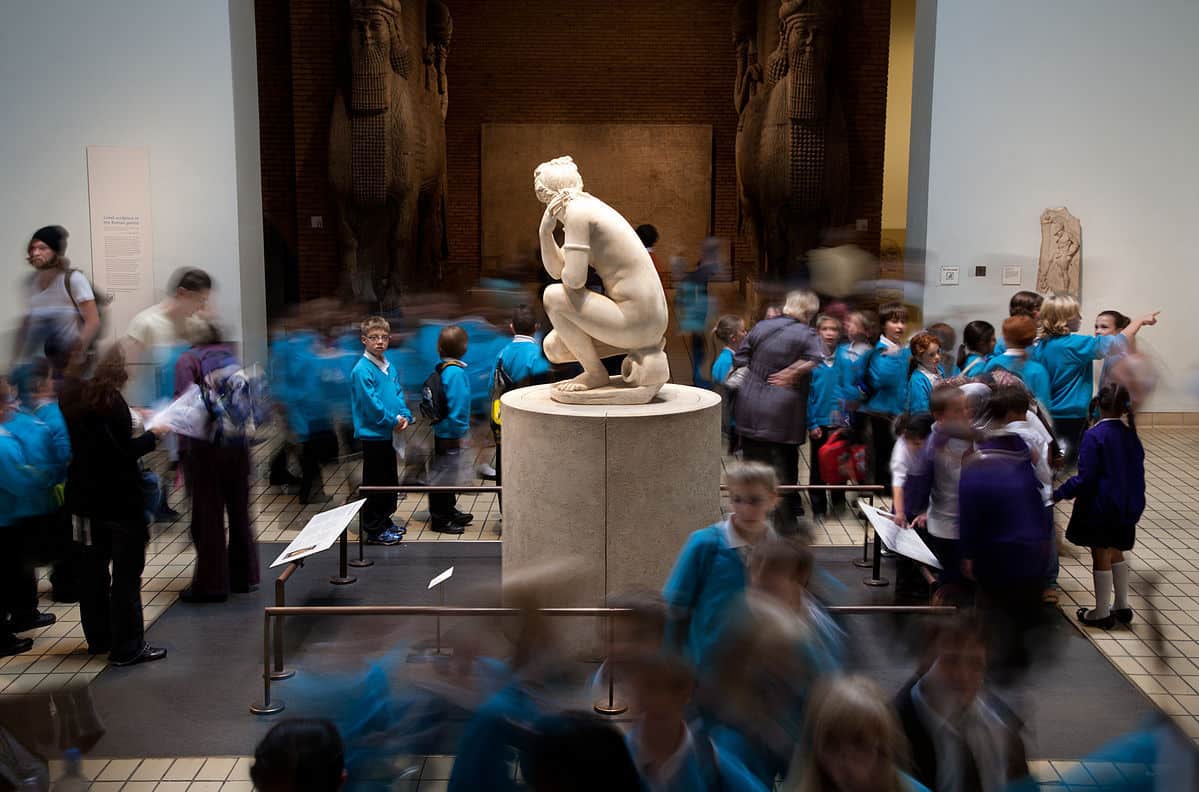 Abstract: States that have an annual “Confederate Memorial” holiday on their calendars, cities that have appointed commissions to deliberate the future of Confederate monuments in their prized public spaces, new museums that document and teach the horrors of slavery and Jim Crow America—all of these have been recent topics in public discourse in the US.[1] Whether the public visibility of these topics signal a long overdue reckoning with an ugly past, a response to outright racist rhetoric and actions, a changing media landscape, or other factors, is not clear. But what is certain is that students encounter these topics and debates as they scroll down their social media feeds and consume media.
DOI: dx.doi.org/10.1515/phw-2018-12061.
Languages: English, Deutsch


States that have an annual “Confederate Memorial” holiday on their calendars, cities that have appointed commissions to deliberate the future of Confederate monuments in their prized public spaces, new museums that document and teach the horrors of slavery and Jim Crow America—all of these have been recent topics in public discourse in the US.[1] Whether the public visibility of these topics signal a long overdue reckoning with an ugly past, a response to outright racist rhetoric and actions, a changing media landscape, or other factors, is not clear. But what is certain is that students encounter these topics and debates as they scroll down their social media feeds and consume media.

Teenagers encounter history outside schools in varied forms and related to a multitude of topics. But teaching with representations of the past that are not academic or scholarly and concomitant ideas such as public memory and memorialization, is largely absent from state guidelines for history teaching in K-12 classrooms. That is unfortunate as public history offers valuable teaching and thinking opportunities for the secondary school classroom.[2] These come in at least two modes: curricula that puts the students in the role of consumer of public history, and curricula that situates the student as creator of public history.

Students as Consumer of Public History

Imagine a classroom where students are examining a graph that shows the number of Confederate monuments built between 1865 and 2016.[3] As they look at the graph, they generate observations and questions: “Look at the number during the 1920s—what is going on?” – “What’s happening in the 1960s? Why are so many built then?” This source analysis has been preceded by activities such as reading about the current debate over what to do with the Confederate monument in their Western town and will be followed by activities designed to make the distinction between “memory” and “history” clear and explicit for the students.[4]

Learning activities like this one acknowledge that students encounter accounts and representations of the past outside the classroom and use that fact to teach valuable lessons about the discipline. Students take on the role of skeptical consumer as they grapple with what they think they know about the past and how they know it. Situating a public representation of the past as an account to be interrogated allows students to learn about the materials, evidentiary requirements, and complexity of the discipline—similar to lessons focused on “what is history.”[5] Students must consider questions like: What is the purpose of the account? What evidence supports or contests this representation? What argument is being made about this past and its significance? They work with secondary sources–interpretations of the past—and get more guided practice in thinking through such accounts’ purposes and fidelity to the facts. Ultimately, teaching students how to question and consider public representations of the past can prepare students to be more informed and skeptical participants in the public sphere once they leave the classroom.

Students as Producer of Public History

Imagine a classroom where students are circulating around the space, stopping to survey different displays that memorialize the Reconstruction era.[6] With clipboards in hand, they are answering questions about their peers’ displays, noting the sources that are highlighted, the narrative (or lack thereof), the methods for engaging observers, and key takeaways for the intended audience. The displays (or mini memorial projects) are the culmination of a weeks-long unit where students have been immersed in studying Reconstruction and have been constructing memorials to the era or a sub-topic for a specified location or audience.

Producing these memorials required that students do thinking similar to what they do in a consumer role (e.g., analyze multiple sources, harness background information); but, it also requires that students make the necessary choices involved in creating historical interpretations and narratives for a real purpose and audience. And while the audience in this case was their classmates, public history projects in the classroom can require that students create products that will be viewed in public spaces such as the web or a local historic site.[7] Students then have to consider engaging, educating, and even provoking multiple audiences. They have to clarify the purposes of the memorial or representation and consider if specific interpretive choices further or hinder those purposes.[8] Questions related to the concept of scale, such as “what is the significance of this history for local, regional, and national audiences?” become important. And it’s likely that students will need to grapple with the emotional ties and attachments that different audiences bring to a particular event or account.

Wiser Consumers of the Representations of the Past

Creating public exhibits explicitly engages students in considering the social and political implications of representations of the past. The fact that partnerships between schools and local historical organizations often facilitate these projects and that students can work on a product with public value make these projects even more worthwhile.

Bringing public history into the secondary classroom offers opportunities to connect the student’s worlds inside and outside of school. It allows teachers to make visible how history works as a discipline and draw distinctions between memory or heritage and history. And it prepares students to be wiser consumers of the many representations of the past that they will encounter in their futures.

« War Photo Limited. Another Look at War
Yet Another Memorial in Berlin? »