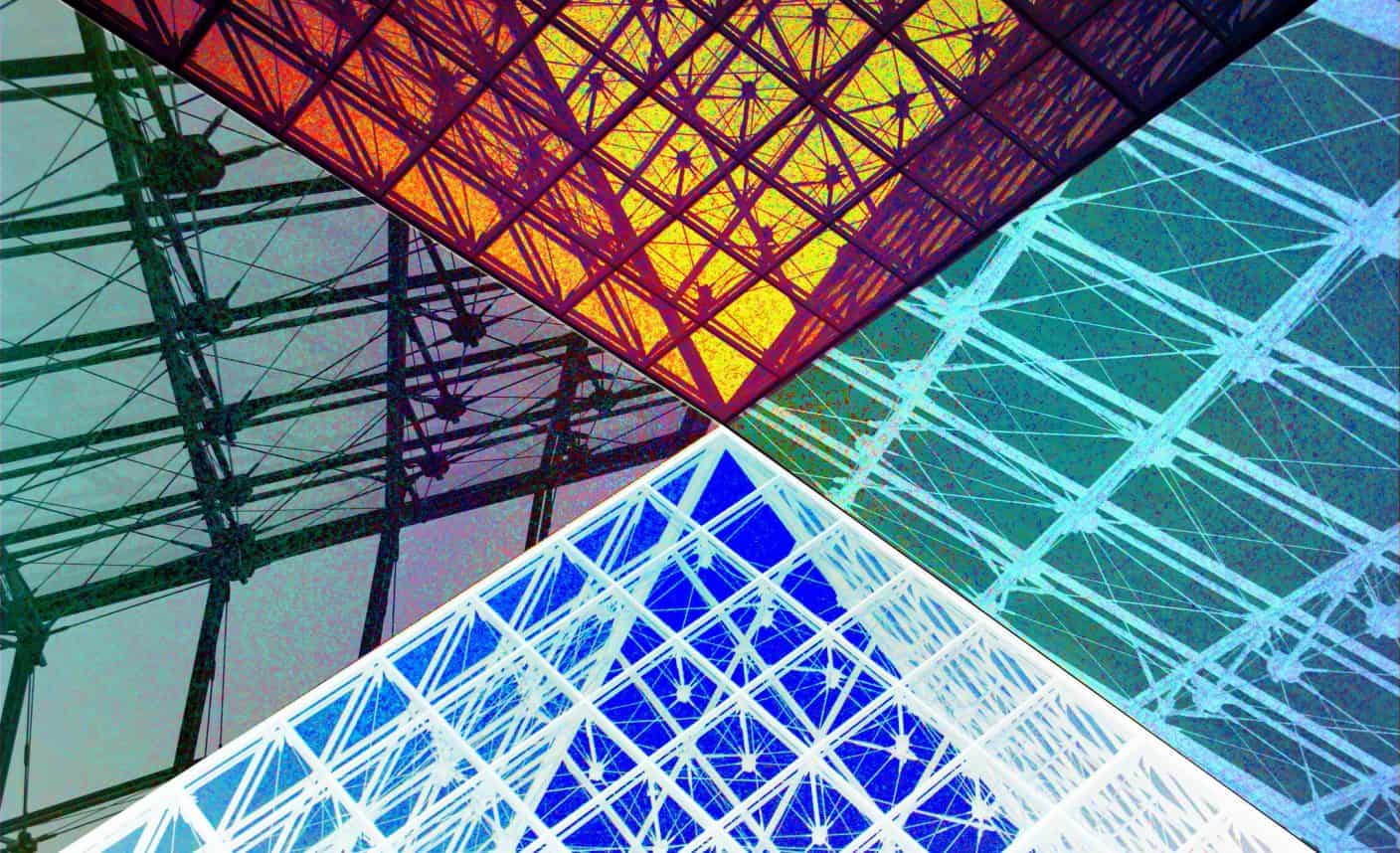 When following the debate around history teaching, it becomes apparent that opinions vary widely. In this regard, it often remains unclear in how far conflicting demands are made when it comes to historical learning. This article argues that it is helpful to describe historical learning as a trilemma.

“Upon summarizing the findings of the scientific analysis […], it becomes clear that the constructiveness of history and subjectivity representing moments of historical recognition and learning in the past 250 years have virtually been fundamental axioms of the debate.”[1] Despite the explicit manner in which Wolfgang Hasberg lays out his findings regarding the scientific discourse, it would appear that they contradict many experiences in history lessons. Conversely, it has become ever clearer in empirical studies that historical terms which are in stark contrast to this discourse are in fact often used by pupils. For example, “blank positi…