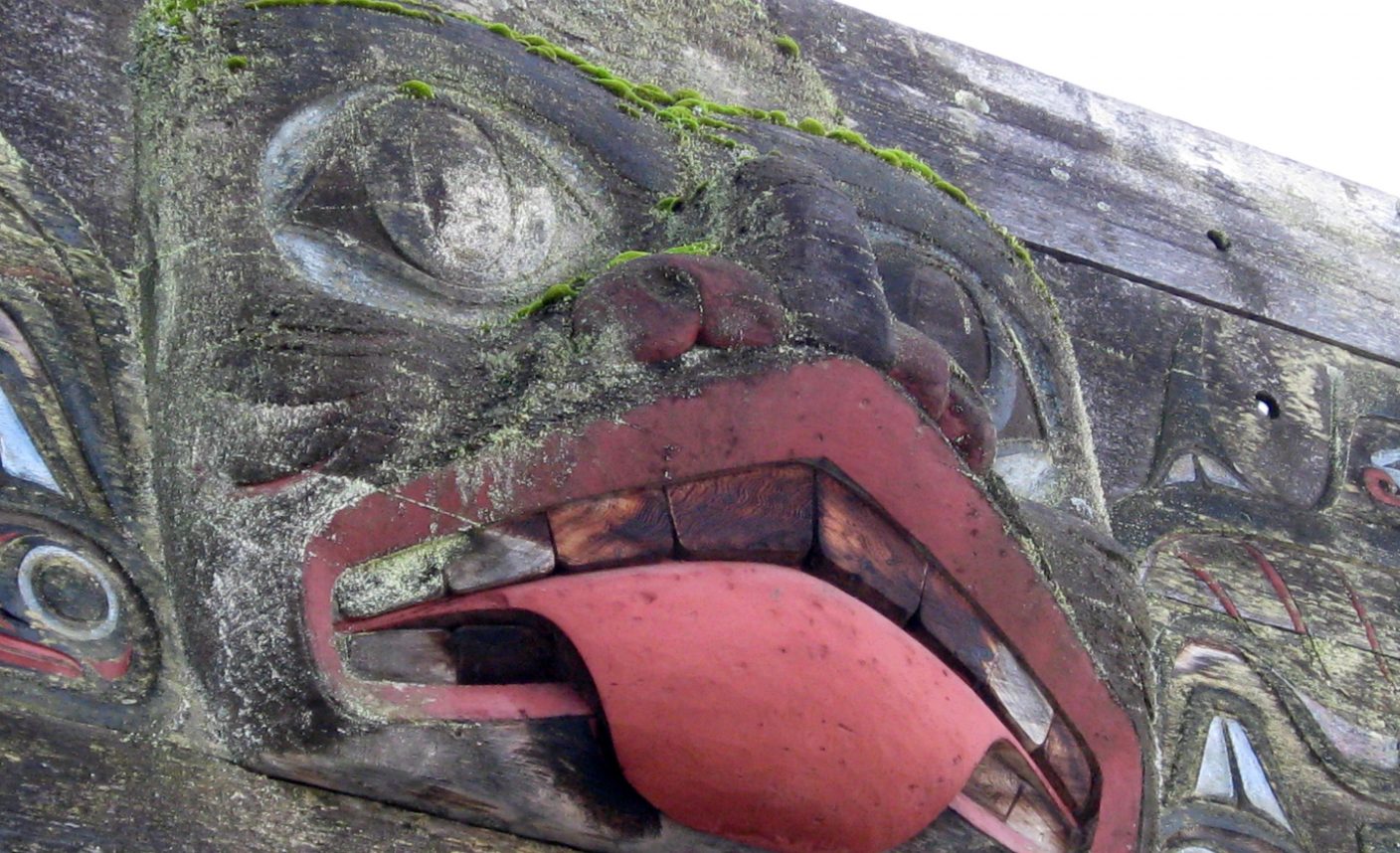 Abstract: Revisions to the history curriculum currently under way in British Columbia, Canada replace, among other changes, a senior course on Comparative Civilizations with one entitled Comparative Cultures. A quest for reconciliation with First Nations and respect for Indigenous knowledge helped to shape the educational milieu in which these changes were proposed. What are the implications for students’ understanding of world history, and of historicity more generally?
DOI: dx.doi.org/10.1515/phw-2017-10620.
Languages: English, Deutsch


Revisions to the history curriculum currently under way in British Columbia, Canada replace, among other changes, a senior course on Comparative Civilizations with one entitled Comparative Cultures. A quest for reconciliation with First Nations and respect for Indigenous knowledge helped to shape the educational milieu in which these changes were proposed. What are the implications for students’ understanding of world history, and of historicity more generally?

The Problem with “Civilization”

British Columbia, Canada’s westernmost province, is in the midst of a comprehensive overhaul of its school curriculum, the first since 2006. World history from the fall of Rome to World War I will continue to be taught in the first two years of secondary school (Grades 8 and 9). Before the current reforms many students revisited these topics in an optional senior course entitled “Comparative Civilizations 12”.

Its first requirement, logically enough, was that students be able to “define the term civilization”. The curriculum document then immediately offered a nod to the values built into definitions, requiring that students be able to “determine the biases and ambiguity” in terms such as “civilized, uncivilized, developing, advanced”.[1] Thus the title of the course included a term — civilization — that was to be subjected immediately to critique. Nevertheless, the curriculum depended on the concept and its correlates: students were elsewhere required to “describe interrelationships among cultural transmission, trade and technological advancement” as well as those among “natural environment […], economy, and the growth of civilizations”.[2] In other words, even if they were potentially suspect, the temporal concepts of development, advancement, and growth, were built into the foundations of the subject matter of Comparative Civilizations 12.

The difficulties in discussing the interrelated growth and spread of literacy, knowledge, technology, wealth, health, democracy and education without using the term “civilization” (or something akin to it) are manifest. And yet, the problems posed by the uncritical use of the term are easy to identify. Civilizations achieved their geographic scope by conquering lands occupied by others. They achieved their wealth — on display in the palaces of ruling classes — by plundering those lands and appropriating the surplus production of those who actually laboured. And they built systems of values that justified subduing, assimilating — or killing — the “uncivilized” in the name of progress. If civilization was a human achievement, then what was to be done with the concomitant crimes and injustices that civilization wrought?

Modernity, Historicity and the West

Underlying and exacerbating these problems for teaching world history is that of Western civilization, specifically. Fuelled by the Enlightenment, science, the printing press, steel, the steam engine, and imperial projects throughout the world, Europeans subdued both local indigenous peoples and larger competing civilizations, while they spread knowledge and ideologies with a claim of universalism. In retrospect, European and European-American revolutions shaped modernity itself, and thus provided the most basic narrative frame to world history as it is understood today. It hardly needs to be said, that a central recent concern for scholars not only in history, but in the humanities and social sciences more broadly, is how much we can or should transcend the development of, assimilation into, and resistance against Western civilization as a key organizing framework for the studying and teaching of the history of the world in the last millennium. Even to those who are most committed to resistance, the place of the West in understanding the coming of the modern world seems inescapable.[3]

Now, a decade after B.C.’s last curriculum revision, in an educational milieu significantly influenced by efforts to achieve reconciliation with Indigenous Canadians, the ambiguity of British Columbia’s 2006 curriculum in respect to “civilization” is too much to tolerate. The B.C. Ministry of Education, the schools and the universities where teachers are trained are all committed to promoting respect for “aboriginal ways of knowing”. In this atmosphere, any judgments of historical “development” from hunting and gathering through agriculture to industrial production, for instance, or from sovereign local political units to large bureaucratic states, are potentially problematic.[4]

Accordingly, in the current curriculum revision, Comparative Civilizations 12 has been replaced with Comparative Cultures 12.[5] This approach avoids the binary division civilized/uncivilized, as well as the linear triad pre-modern/modern/postmodern. The question is whether historicity is thrown out at the same time. While the idea of “increasingly complex cultures” remains (for now) in the proposed course, that is the only nod to development or growth over time. Rather, for most of the course, students will look over the history of the world by examining diverse belief and value systems, social organizations, and structures of authority.

Something gained, Something lost

If all goes according to plan, students taking this course, like others in the revised curriculum, will be immersed in inquiry throughout their secondary school careers. They will be able to use “historical thinking concepts”, around which each course is framed (and which I have written about and advocated over the course of my career).[6] However, there is no direction for teachers to help them understand the world — and themselves in their situation — as part of an extended temporal process, where earlier actions, decisions and developments lead to new conditions, choices and consequences, a process in which we are all — observers and observed — immersed and shaped. This is the modern condition of historicity, an understanding of which cannot be built without coming to grips with 1) modernity itself as a historical phenomenon, and 2) the European revolutions in economic, political and ideological organization in the eighteenth and early 19th centuries that introduced it.

World history, for 21st century students, cannot simply be the sum of vignettes plucked from here and there around the globe. Narratives of the transition to modernity provide a crucial key for using history, not only to understand the world that we inhabit today, but also for understanding why history — as profound change over time in which we are all immersed in the modern world— needs to be understood in the first place.

Ironically, the new Grade 8 and 9 world history curriculum, with far more choice for students and teachers in the period from the seventh to the twentieth century, now requires teachers to include the study of at least one “Indigenous civilization”. It does not provide any direction in defining that term.