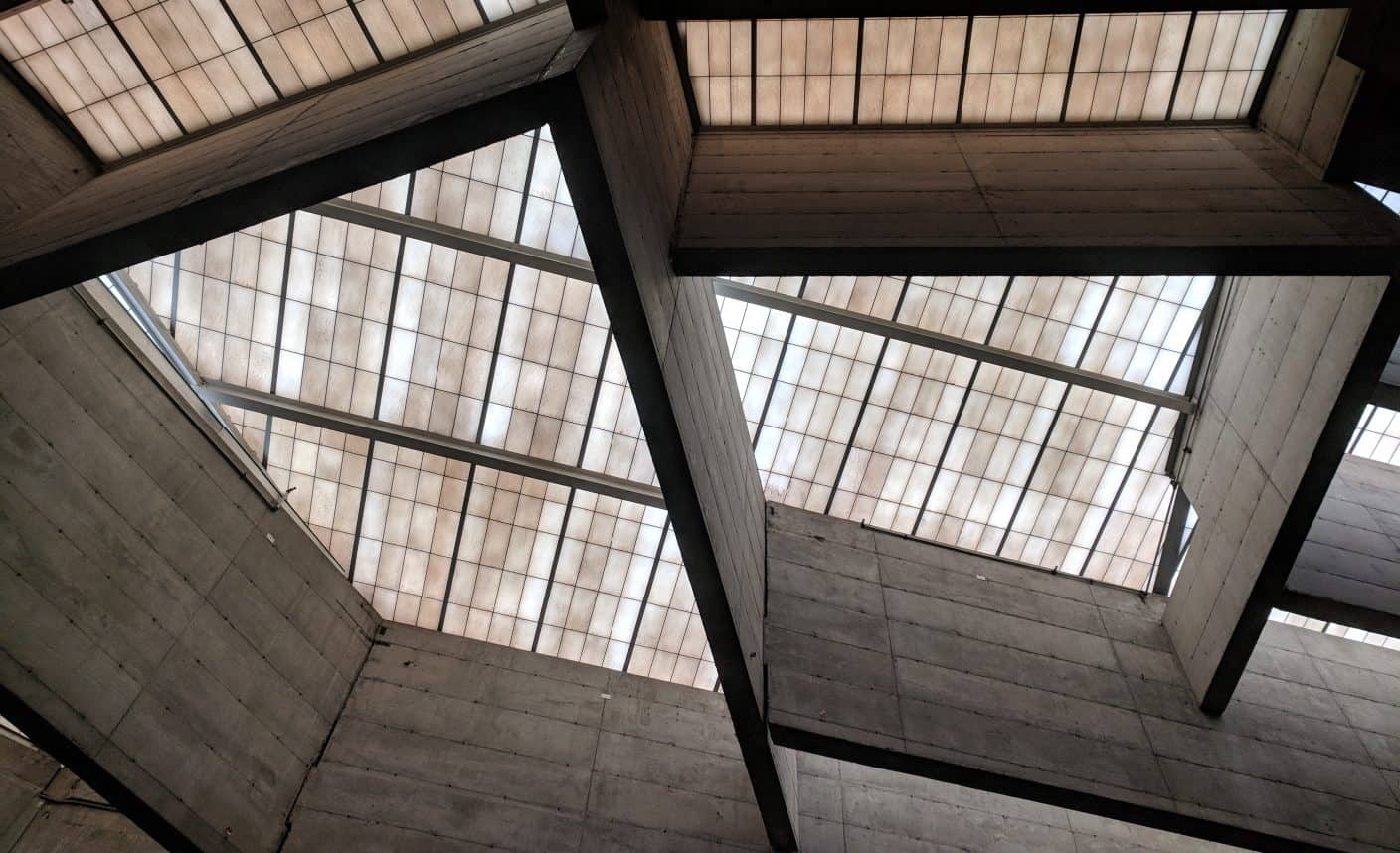 Austria has a new government: a transitional government of civil servants and experts. Following a political scandal which blew up the coalition of ÖVP and FPÖ, many Austrians seem to be largely satisfied. For the first time a woman is in the position of head of the state, and it seems as if the political squabbling has come to an end. The former constitutional judge and chancellor Brigitte Bierlein, who is still largely unknown, already ranks just behind the young “Altkanzler” Sebastian Kurz in the popularity charts. Once again we may ponder the Austrian idea of democracy, which is sometimes confused with harmony.

When Sebastian Kurz started the National Council elections in 2017, he promised a new political style: no conflict, just harmony. He did not mention that, as some critics claim, he had not pursued his political career in the conservative Austrian People’s Party (ÖVP) so harmoniously.[1…

« Doing Selfies in Auschwitz?
What Do We Mean by “Public”? »