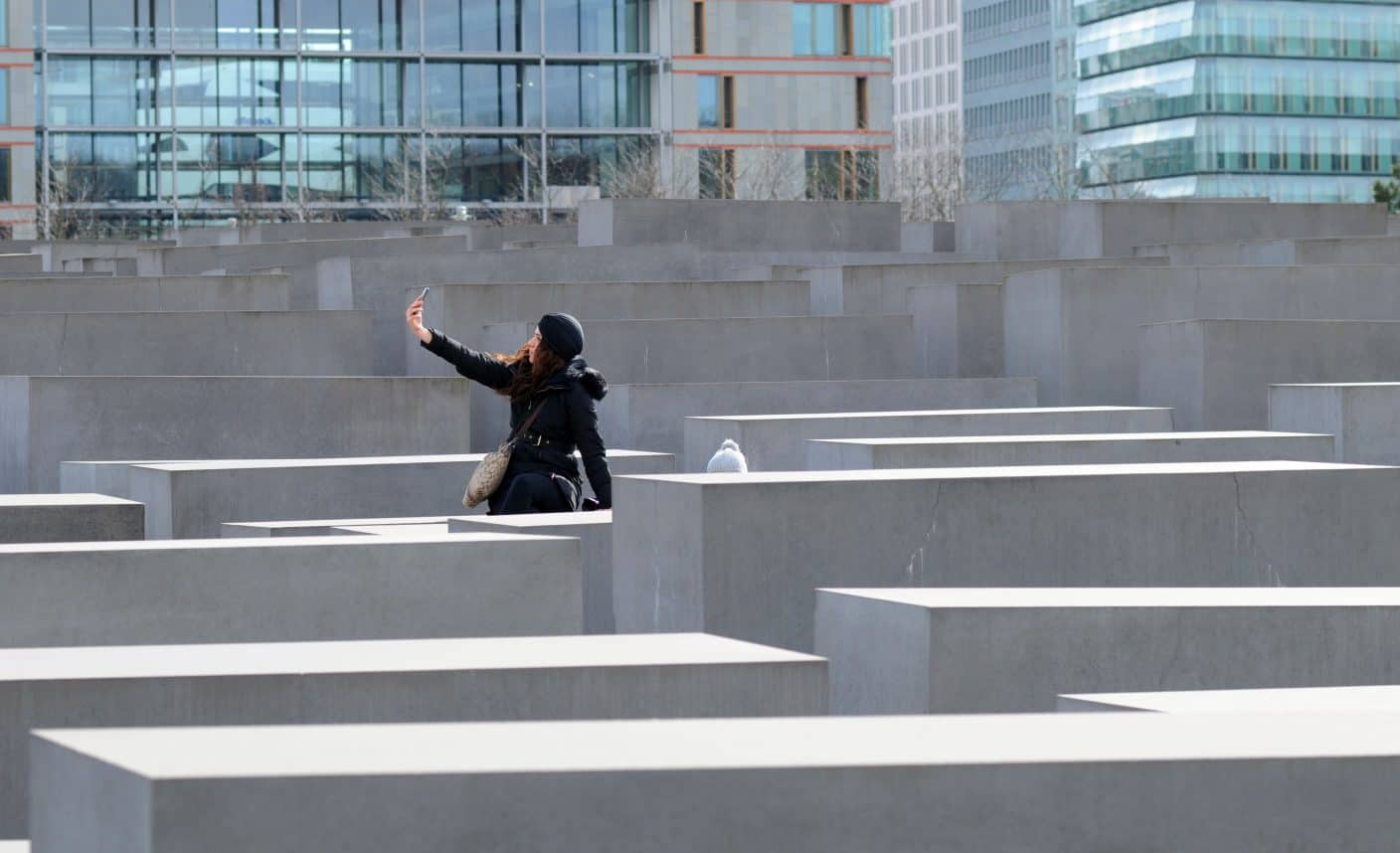 When young American Breanna Mitchell posted a selfie on Twitter in June 2014 of herself in front of the barracks of the concentration camp in Auschwitz with the caption: “Selfie in the Auschwitz Concentration Camp 🙂”, she might not have expected the consequences both the message and the picture would cause.[1] At first her selfie remained fairly unnoticed by the Twitter community, but then a storm of protest erupted and “Princess Breanna” – as she calls herself on Twitter – even received death threats.

Tourist photos of and in concentration camps and memorials undoubtedly existed in the analogue world, and postcards with Auschwitz motifs were already sent by visitors of the site in the 1950s and 1960s, often with typical and quite profane greetings, e.g.: “Darlings! Best and warmest greetings from Auschwitz, Hania. P.S. The weather’s playing tricks, first the sun shines, then it rains”.[2] So to…

« On the Presences and Absences of Pasts
Austrian Democracy »