On the Presences and Absences of Pasts 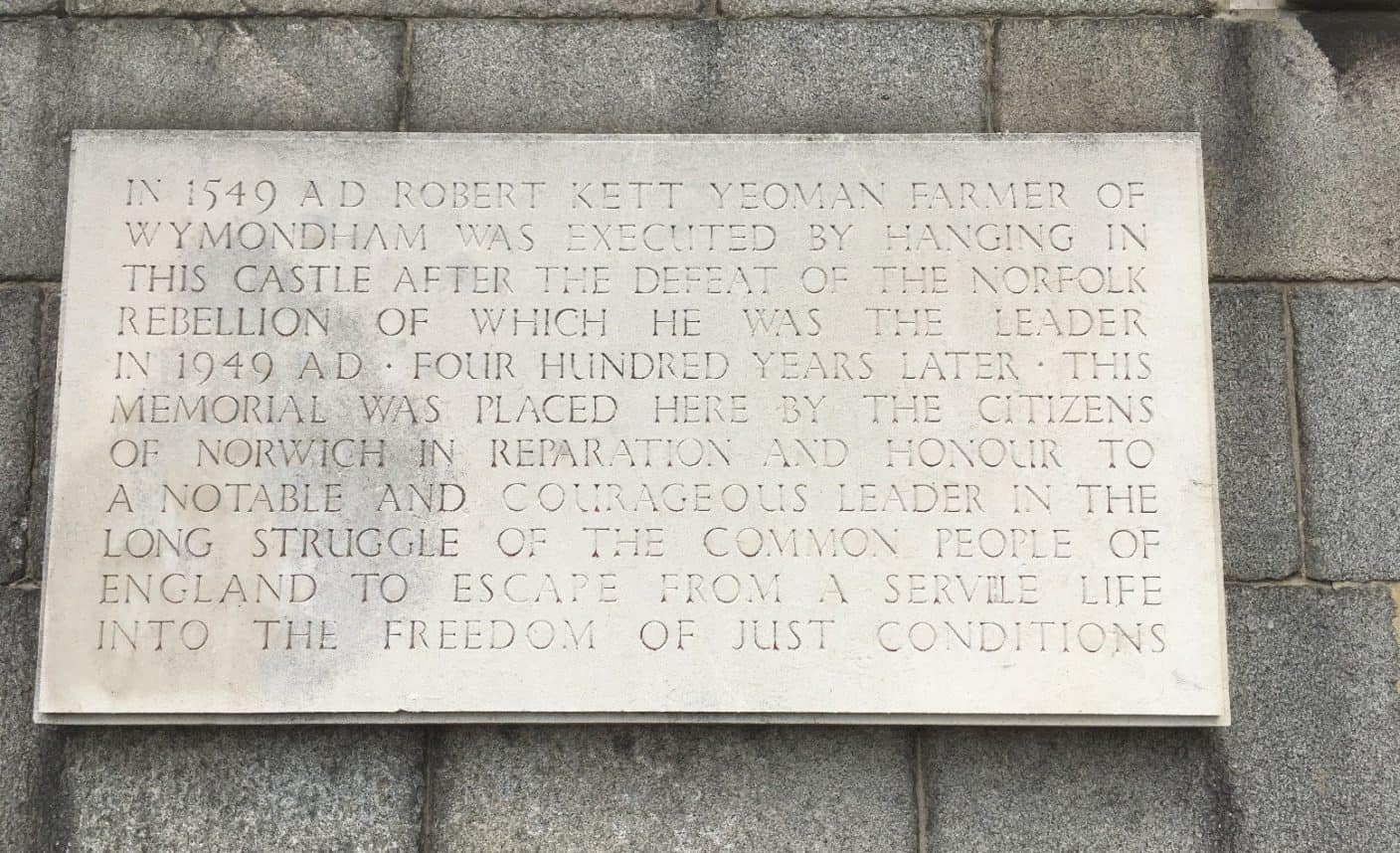 Abstract: Etymology makes for fascinating study, even if the history of a word does not necessarily tell us anything important about its contemporary meaning. Despite its limitations, perhaps etymology can point to subterranean connections between words, spark possibilities for reflection and, thus, create or make explicit neglected semantic possibilities?
DOI: dx.doi.org/10.1515/phw-2019-14054.
Languages: English, Deutsch


Etymology makes for fascinating study, even if the history of a word does not necessarily tell us anything important about its contemporary meaning. Despite its limitations, perhaps etymology can point to subterranean connections between words, spark possibilities for reflection and, thus, create or make explicit neglected semantic possibilities?

Consider the words “statue”, “constitution” and “restitution.” All share a common Latin root in “statuĕre, to set up place.”[1] A statute is raised-up and made to “stand.” Something that is constituted is “set up” and established. Finally, “restitution” stands something back up again – restoring a status that it is claimed it had before damage or injustice was done. “Stet” one used to write – when reading proofs of text – where one changed one’s mind about a deletion and wanted, instead, to “let it stand.” These considerations came to mind – some years back – reading a passage in Pierre Bourdieu’s Language and Symbolic Power and they resonate with contemporary debate and action about erecting and/or taking-down statues and monuments, mainstreamed in contemporary culture by controversies in Bristol, Charlottesville and elsewhere.[2]

Bourdieu writes of “more or less socially based acts of institution and destitution” through which status-bearing predicates are attached to (or detached from) individuals. He argues that such acts of destitution/institution help “to construct the reality” of the “world” by “helping to impose a more or less authorized way of seeing the social world.”[3]

Bourdieu’s usage is unconventional in English – the terms “institution” and “institute” are typically used as nouns not as verbs and are rarely used to refer to acts. An “institution” – a school, a university, a church – is often simply spoken of as a given: as a framework within which action takes place, rather than as something whose ongoing existence depends on continuous social action. “Destitution”, similarly, is often thought of as a state of affairs – when one speaks of “the destitute” to refer to the poor, it is typically to speak of those “in” a state of absolute poverty and, as often as not, speaking in this way does not entail considering possible agents of destitution who have “acted” to bring out this state of affairs.

Destitution and institution clearly have applications in discussions of historical culture. Why are certain memories, events and historical figures “instituted” – raised-up in statues, in road signs, in libraries, in school curricula, and so on? Why are other memories, events and historical figures “destituted” – given a negative meaning or actively or passively erased from the “record” or – in the case of statues whose status is revised – razed to the ground? One can imagine typologies and continua that could be developed for analysing processes of “institution” and “destitution” of various kinds, such as that represented in the Figure 1, below. 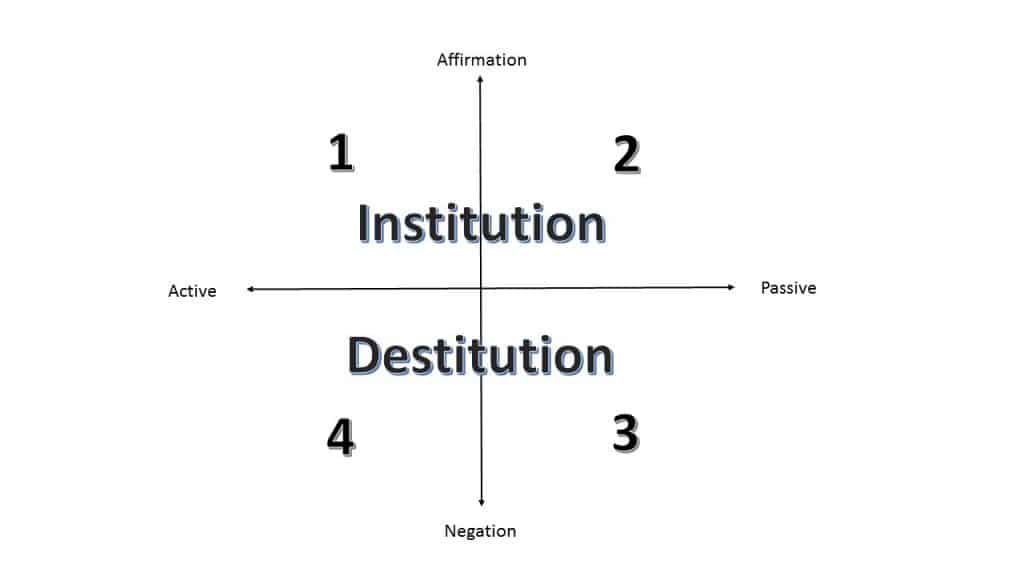 We can distinguish between remains or representations of the past that are actively affirmed or actively negated – such as statues that are erected (Quadrant 1 on the figure) or taken down (Quadrant 4 on the figure). We can also distinguish between remains or representations of the past that are simply present and passively maintained – say an old building, still in use, and still named after its founder who no one notices or remembers (Quadrant 2) – or passively neglected – say a grave that is forgotten and allowed to fall into decay (Quadrant 3). Sometimes – as in our image of the plaque commemorating Robert Kett on the wall of Norwich Castle where he was executed – we can talk of institution and destitution taking place simultaneously – the plaque “rescues” Kett from oblivion and celebrates him as a hero in the fight for social justice and represents the castle as a tool of repression imposing a “servile life” on the people for centuries. We can use these distinctions to model processes of challenge and contestation in the present also, as in Figure 2 below. 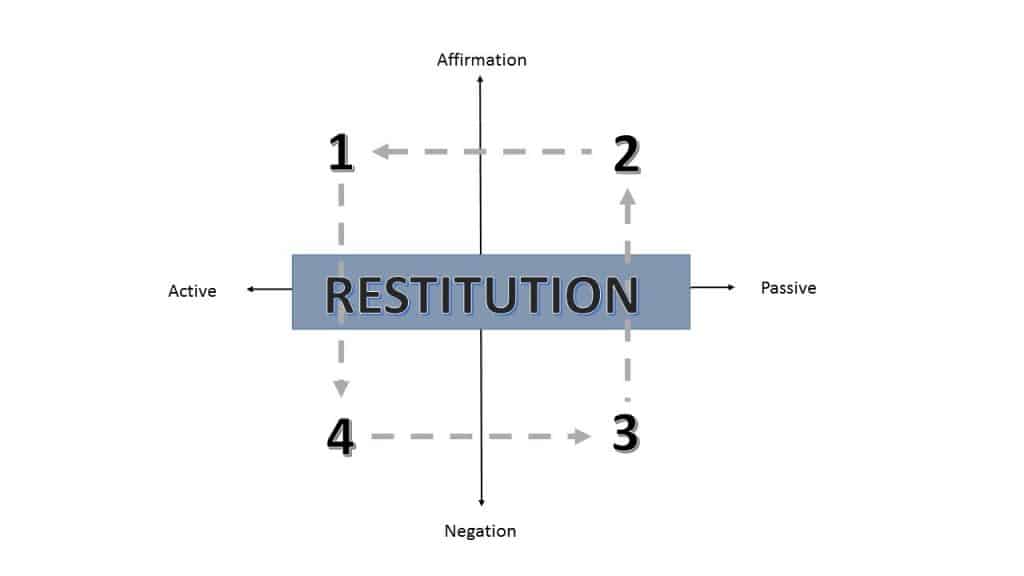 Fig. 2: Schema for Restitution and Reversal

To illustrate with a practical example. Many British cities have historic links with the slave trade and have often “honoured” prominent citizens with links to these difficult pasts in ways that celebrate them as benefactors without explicitly mentioning the origins of their wealth. The Liverpool slave trader James Penny, for example, is commemorated in “Penny Lane” and the Bristol slave trader, and leading figure in the Royal Africa Company, Edward Colston is “honoured” in a statue and in various other ways.[4] The Colston statue illustrates processes of restitution, whereby changes occur in the affirmative / negative presence of the past in public spaces. Colston was actively affirmed (Quadrant 1) by the citizens of Bristol in 1895, when they erected the statue, whose plaque reads “Erected by the citizens of Bristol as a memorial to one the most virtuous and wise sons of their city.” In recent years, the statue has been actively negated by protestors drawing attention to Colston’s role as a slave trader – the statue has been attacked with paint, has had items added to it (such as a blood red shackles) to symbolise Colston’s slave trading, and had a temporary installation erected in front of it, representing the captured Africans from whose enslavement Colston profited.[5] Finally, an additional plaque is in preparation that will officially acknowledge Colston as a slave trader noting, for example, that as “a high official of the Royal African Company” he played “an active role in the enslavement of over 84,000 Africans (including 12,000 children) of whom over 19,000 died en route to the Caribbean and America.”[6] These processes move the Colston statue from Quadrant 1 to Quadrant 4 – refunctioning its meaning.

Other processes can be modelled on the figure. James Penny’s lane, for example, no longer means what it did when it was named after him, having been the subject for a Beatles song (”Penny Lane”) through which it has come to signify, first, Lennon and McCartney’s nostalgic celebration of childhood and, second, contemporary nostalgic celebration of the Beatles era. James Penny was first forgotten, then, and finally overwritten through the affirmation of a different private and public past associated with The Beatles and their memory – a process that tends to obliviate Penny by instituting an alternative and separate narrative of Penny Lane – at least until campaigners for historical restitution remind us of the origin of the street’s name. [7]

The talk of “hidden” histories that often accompanies campaigns to change public representations of the past often implies that the “hidden” stories they seek to tell have been present for centuries in repressed form and must now be uncovered. There is truth in this – we should not underestimate the importance of historical censorship. However, presenting such stories as merely waiting to be uncovered tends to understate the role that “constituting the past” plays in historical thinking and knowing.[8] Bourdieu praises the neo-Kantians’ emphasis on the “symbolic efficacy” of representations “in the construction of reality.”[9] His concepts “institution” and “destitution” sit well alongside Leon Goldstein’s concept of “historical constitution”, developed to contest “common sense… historical realism” by underlining the fact that “we have no access to the historical past except through its constitution in historical research.”[10] Those who contest “destitution” and argue for “restitution” are often advocating novel constructions of the past that challenge those generated by previous generations who drew on different cognitive resources and on differing values when constituting the pasts that they sought to institutionalise in their presents.

« More on Fascist Monuments and Buildings in Italy
Doing Selfies in Auschwitz? »