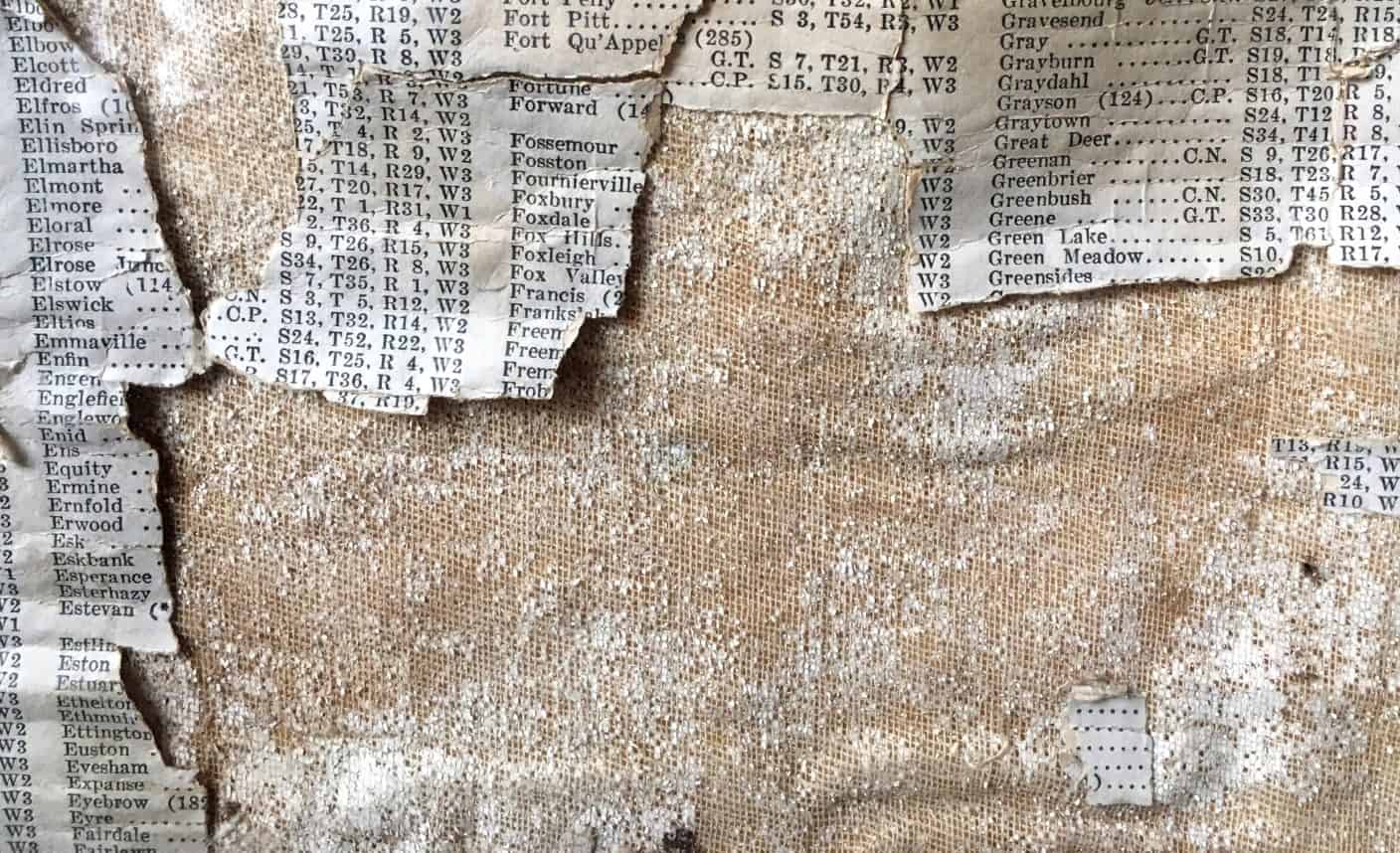 Abstract: What can public historians learn when they collaborate with diverse producers and consumers of history? I have discovered that shared endeavour with community and family history organisations can have enormous benefits for public historians as they undertake their research and disseminate their findings. My collaborations with family historians in Australia, England and Canada over the past decade have made me think closely about the practice, ethics and politics of public history. We have much to learn about the impact of research partnerships on “marginalised” communities and how Aboriginal family historians are using historical research for political purposes.
DOI: dx.doi.org/10.1515/phw-2019-13546.
Languages: English, Deutsch

What can public historians learn when they collaborate with diverse producers and consumers of history? I have discovered that shared endeavour with community and family history organisations can have enormous benefits for public historians as they undertake their research and disseminate their findings. My collaborations with family historians in Australia, England and Canada over the past decade have made me think closely about the practice, ethics and politics of public history. We have much to learn about the impact of research partnerships on “marginalised” communities and how Aboriginal family historians are using historical research for political purposes.

January was an exciting month for Australian public historians. On Friday 25th I passed through Euston station in London on my way to Bristol to talk about Socially Engaged Public History.[1] I hoped to catch a glimpse of Matthew Flinders’ grave, which had just been “discovered” by archaeologists working on St James’ cemetery,[2] preparing to build a high-speed rail link between London and Birmingham. While public debate has raged around Australian Prime Minister Scott Morrison’s commitment of $50 million to memorialise James Cook’s part in Australian history[3] there is much to enjoy about the serendipitous discovery of Flinders’ grave and remains in the same month. He was “found” among the other 40,000 bodies because a lead breastplate was placed on top of his coffin when he was buried. This did not corrode and meant he could be easily identified. It is hard not to take delight in the bits of Flinders’[4] life story that have survived. It was Flinders not Cook who was the first European to circumnavigate Australia accompanied by Bungaree, his trusty cat Trim[5] and Flinders “gave” the country the name of Australia.

The story of Flinders sparked a global discussion on the politics of public history making. It excited me because on Invasion/Australia Day on 26th January with British public history colleagues I discussed the ethics of history making and how collaborative public history projects might allow “marginalised” groups to participate in the production and consumption of history. My focus was on how Aboriginal family history might be used to #ChangeTheNation,[6] to encourage all Australians to learn more about their nation’s history, disentangling the relationship between the personal and political in order to foster reconciliation in the present.[7] All of us need to think carefully and critically about why some historical stories remain invisible to contemporary citizens and what impact that has on our lives today?

Since the 1970s the expansion of tertiary education has provided many more people than ever before with the means to think critically about the world and their lives.[8] Technological change, the digitization of archives, the use of the Internet and social media have helped to facilitate the global phenomenon of family historical research. Rather than revealing social aspirations about heredity and wealth as much genealogical work prior to the 1970s did, people around the world (especially those located in settler migrant nations like Australia, New Zealand, South Africa, the US and Canada) are now focussed on bringing the lives of the marginalised to the fore, challenging stories about the stability of nuclear family life, race, class, sexuality and the “birth of the nation” in the process. Family history can have an enormous impact on ordinary people’s historical knowledge and for Aboriginal, migrant and “marginalised” communities can have significant political purpose.

The quest to discover the past of one’s ancestors has been particularly strong among the Aboriginal communities of Australia. This is the legacy of land removal, death by the spread of European diseases, of the thousands of the Stolen Generations who were institutionalised or adopted, and a community which continues to have a shockingly and largely ignored mortality rate so that the oral histories of generations, despite being intrinsic to Aboriginal culture, are usually cut short at a desperately young age. Aboriginal people are using the radical possibilities of family history to reconstruct their identity and to challenge national histories of Australia that ignore the construction of the nation through racist policies and brutal violence. Family history is reuniting families split apart by the state, charities and individuals. As part of the process of national reconciliation, the state now facilitates and funds this research through Link-Up organisations, state libraries and the Australian Institute of Aboriginal and Torres Strait Islander Studies in Australia. Digital resources have also allowed Aboriginal people to search for their family trees and to learn more about Aboriginal history without entering the libraries and archives that so many individuals from within these communities associate with the sources of their oppression.

It is for this reason that my work is increasingly focussed on working collaboratively with diverse communities and individuals who practice family history for political purposes. This community collaborative work takes time and commitment from public historians but there is much to learn in the process about the ways in which history as a discipline ranks the construction of knowledge about the past and what impact that has on people in the present.

Family history can have a powerful transformative effect on researchers and as a result many “ordinary people” from so-called “marginalised” communities want to make their “private” stories about the past public for political and social purpose. Academic historians should involve themselves in the process. I am committed to collaborative work with diverse organisations and individuals (along with my #HistoriansCollaborate colleagues[9]) because I believe that this is how we can best challenge the power relations that structure our access to historical knowledge. Family historians have an important part to play in the process of questioning commonly help assumptions and historical “truths”. The process of making the past personal and revealing historical truths has enormous potential for bringing about widespread political and social change. Let’s chart how different communities are working with history to better understand the lives of their community. Let’s reveal how our historical knowledge is constructed in specific ways (sometimes for specific purposes) by libraries, archives – the self-conscious as well as serendipitous survival of historical evidence. As public historians we must remain committed to analysing the impact of the politics and ethics of history making for different communities and to show the ways in which public history can be used to change people’s lives for the better in the present and for the future.

« Restitution and Historical Judgment
The Hidden Memory of the City: Fascist Rome »