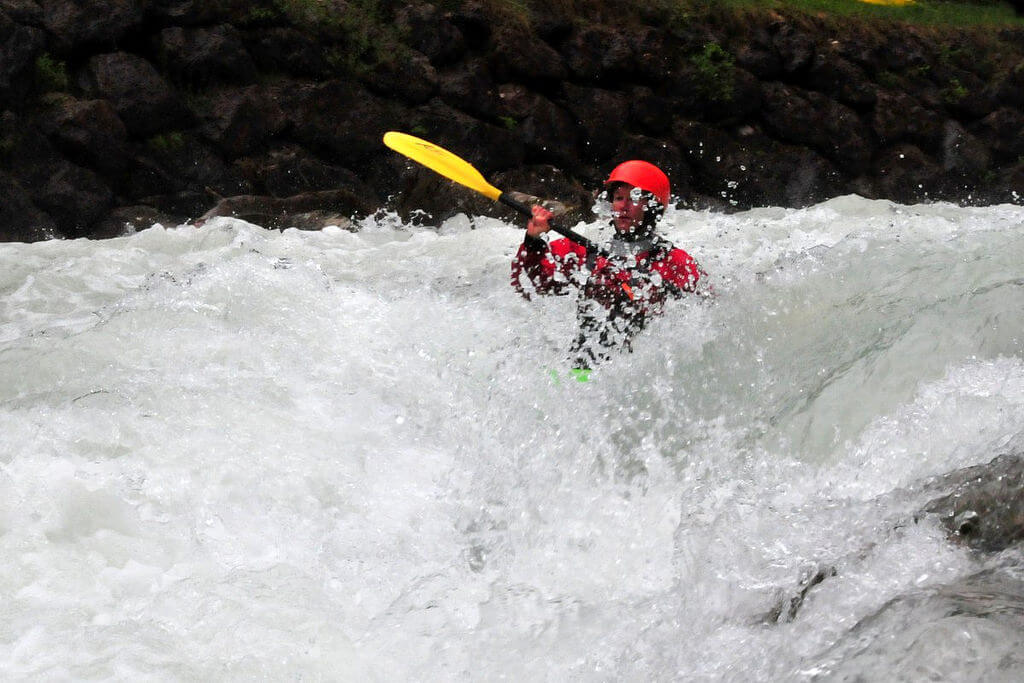 Abstract: In the course of research initiated by PISA, recent years have seen that empirical educational research and individual subject didactics[1] are paying increasing attention to the quality of (trainee) instructors. History didactics is now attempting to answer one of the key questions about the professionalization of history instructors: How does expertise arise from knowledge?
DOI: dx.doi.org/10.1515/phw-2017-9232.
Languages: English, Deutsch

In the course of research initiated by PISA, recent years have seen that empirical educational research and individual subject didactics[1] are paying increasing attention to the quality of (trainee) instructors. History didactics is now attempting to answer one of the key questions about the professionalization of history instructors: How does expertise arise from knowledge?

History Didactics as a Knowledge Generator

Jörn Rüsen, in his revised “Historik”, has described, with great clarity, the tasks of history didactics as an academic discipline. It is the discipline that “[generates], in a scientific (subject-specific) manner, the knowledge that is required if one wants to understand the learning processes that deal with history and to occupy oneself expertly with them”[2]. Accordingly, history didactics generates the framework conditions and compiles the inventory of those things that one needs when one should may, must, or want to learn and teach history “expertly”. The point is, thus, that one can know something, in order to do something

If one thinks further about this, one very soon encounters the question about the relationship between knowledge and expertise. Not a new question. Definitely. One can repeatedly hear and read complaints – usually critical of contemporary culture and reactionary – that students know too little about certain past times. The solution of the apologists of the “same old” is readily available: the historical illiterates need “knowledge as a bastion”[3] against indoctrination and lack of orientation. In order to find “security in history, tradition, culture, language and nation”[4], and thus to be able to lead a meaningful, socially integrated life, one has to know something. But what, actually? And where does one obtain this knowledge?

What follows, however, will not deal with what students must know or what this so frequently invoked historical knowledge really is. Instead, the relationship between knowledge and expertise in terms of competent actions of the teacher is of interest here. Or, more simply and more concretely, and to keep to the example of the President of the German Teachers’ Association, it is about one of the current “fundamental questions”[5] in history didactics: what does a teacher actually need to know, in order to be able to do something, as a teacher? From the perspective of history didactics, which, as the “science of historical learning”, generates this specific knowledge that is required in order to do something, the question is: “To what extent can expertise be built up through the conveyance of knowledge?”[6]

An eighth grade history class. The topic is the consequences of industrialization for space and landscape in the 19th century. The teacher has chosen a learning task under the heading of “Progress or Decay?”  in which the students should use two images to observe the processes of change and to link these with their knowledge about industrialization, the topic under discussion. The students present their findings and their judgment in the form of a written, individual historical narrative. The teacher is then confronted with the task of assessing the students’ texts and the learning outcomes. What is involved is the diagnosis of historical thinking, one of the central facets of competent, professional teachers’ actions in history classes. She has to do this, but can she do it and what knowledge can she draw on in the process? What does the teacher have to know, so that she can diagnose in this situation? Which formal knowledge does she need? And where did she acquire this knowledge? In the first phase of her training, which is generally considered to be the phase of conveying academic knowledge, or in the second phase, in which “expertise” is described as the developmental goal, or during the course of her long-term practical experience?

History Didactics as a “System of Coordinates”

Since the work of Lee Shulman, the discourse in empirical research distinguishes between subject knowledge, subject-specific didactical knowledge, and pedagogical knowledge. But what does this mean, from the perspective of history didactics? What is subject knowledge in this case? Clearly, the teacher has to know something about the process of industrialization; she needs historical knowledge. But is this enough? No, definitely not. In addition, she has to know about the categories and principles related to the nature of historical learning. She needs perceptions about the passages of time, she has to be familiar with the categories of progress, she needs narrative knowledge, knowledge about the theory of history, and knowledge about the nature of history, in order to diagnose, domain-specifically, the individual construction of meaning, as such, in the narrations.

But are these various facets of knowledge about history and history didactics sufficient to be able to act competently? They, rather, make a space for possibilities available – Jeismann aptly described this once with the term “system of coordinates”[7], within which a history teacher can feel secure. Thus, the academically conveyed knowledge about the didactics of history is a necessary condition for diagnostic competence for history teachers, but it does not generate a “body of rules for practice”[8]. History teachers are whitewater canoeists and not automats that apply rules.

Within history didactics, we know little about how teachers orient in whitewater, what they refer to and from where they obtained these points of reference – which can be summarized as “knowledge in action”. The connection between “formal” and “practical” knowledge,[9] in terms of the development of professional action competence in history teaching and especially in terms of individual facets of competence such as, for instance, the diagnosis of historical thinking, is unknown to us: How is the explicit “academic knowledge” of novices transformed into implicit “practical knowledge” and expertise of experts?[10] We may be able to find answers to the questions posed initially with the help of current empirical research on careers in history didactics. Rudimentary fathoming of the whitewater in which teachers act might be achieved through situated surveys of individual facets of competence (e.g., about “ability to diagnose” or “ability to formulate tasks”) examined in teaching vignettes, coupled with testing subject knowledge related to the vignettes, as well as through surveys of subjective theories and attitudes of trainee and experienced teachers. It is beyond question that this is a core responsibility of history didactics and is not to be dealt with by the booming field of empirical educational research.

« The Reformation Jubilee. A Polemic
Photographs and Occupied Cities »