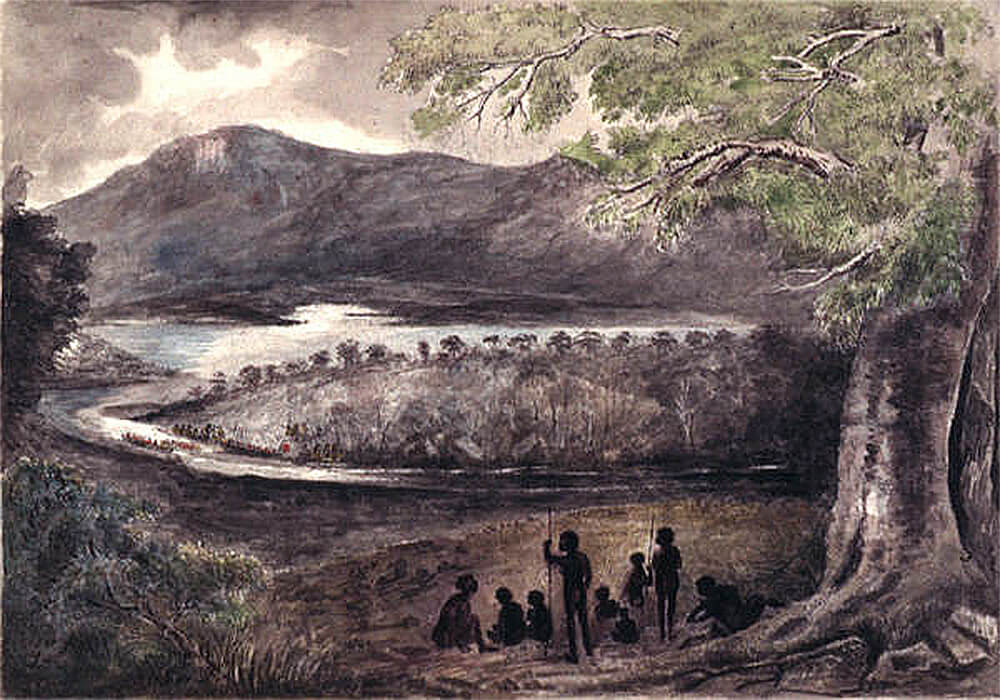 Abstract: Increasingly, school history has become the focus of public interest, although the fault lines of related debates seem to fall along predictably and often polarised political orientations; time and again, these centre around the place and history of the nation. There is a strong case to be made for recognising that the “professional” centre, which can be found between the political polarities, has much to commend it.
DOI: dx.doi.org/10.1515/phw-2017-9190.
Languages: English, Deutsch


Increasingly, school history has become the focus of public interest, although the fault lines of related debates seem to fall along predictably and often polarised political orientations; time and again, these centre around the place and history of the nation. There is a strong case to be made for recognising that the “professional” centre, which can be found between the political polarities, has much to commend it.

Famously, Peter Seixas,[1] one of the originators who developed the now widespread notion of ‘historical thinking’, wrote that there were three main approaches to the history curriculum: collective memory, disciplinary, and postmodern. However, only one of these categories is a universal: disciplinary. The other two are but sub-categories: collective memory being one among several possible ways of organising substantive frameworks, and postmodern, as it is but one of many historiographical and philosophical underpinnings to a history curriculum. To give Seixas his due, he linked collective memory with the notion of the ‘best story’, which is a feature behind many public history education debates, not least those in Russia, China, Japan, the USA, Australia, and the UK (and, within the UK, in England in particular).

In many ways, the story of the public debate in Australia shows, in full technicolour, the tension between the ‘best story’ approach and the possibilities offered by a more balanced arrangement where both disciplinary and substantive frameworks are underpinned by a broadly historiographical structure.[2] According to some historians in the late 20th century, the dark side of Australian history, especially that of relations with its Indigenous Peoples and perhaps its convict history, needed greater recognition. There were others, including politicians (John Howard being prominent among them) who thought that Australia had, by contrast, much to celebrate. This developed into the now well-known Black Armband versus Whitewash debate. But how would the professional ‘centre’ deal with this – the history curriculum experts and history teachers, unmotivated by party political concerns, who had the confidence to work with historians? Quite simply, they reacted when Australia’s first national curriculum was being developed, with its initial manifestation in December 2010, by recognising that some of Australia’s history (and some of the history of the rest of the world) was in fact ‘contested’.

But the problem would not rest here. Governments seem to fall broadly into two camps: those that accept that national landmarks can have questions attached, and those that do not want sacred events or developments to be questioned, possibly because it would undermine the legitimacy of the government or nation, and undermine a model of patriotic citizenship. A Russian film director, Karen Shakhnazarov,[3] reflected on how Russian history might be taught, comparing the ‘warts-and-all’ story of national history with telling your children that their father was an alcoholic and their mother a prostitute. But even in more liberal societies there has not been a wholesale rejection of the notion of ‘celebration’. Simon Schama publicly stated in a Q&A talk with teachers that aspects of the landmark document Magna Carta (1215) should be celebrated as well as the development of a political system that allowed for (and therefore celebrated) ‘division’.[4] Thus, we have two strands that seem to come together: contestation and the celebration of political systems that allow contestation.

In Australia, the so-called Westminster (Political) System is a flag-standard of the political centre and right-of-centre and, indeed, a feature mentioned in the history curriculum. But debate over whether the Westminster System should be there at all is, as indeed the remark of Simon Schama shows, not a straightforward left-versus-right matter. In his now updated autobiography, John Howard (Australia’s Prime Minister 1996-2007)[5] compares the American political system unfavourably with the Westminster System. A biography of Kevin Rudd,[6] his successor, who led the Australian Labour Party, states that Rudd was grateful to the Westminster System for allowing civil servants from the previous regime to continue with their same portfolios into the next administration. The traditional political neutrality of this system was undermined in the UK when, in the early years of the 21th century, prime ministers and, indeed, ministers came to rely increasingly on externally appointed political advisers or spin-doctors.

Similarly contested is the Australian Liberal Party’s adherence to ‘Judaeo-Christian’ values, a priority that was noted in the 2014 Wiltshire-Donnelly Review of the national curriculum.[7] There are two objections to this; one is purely historiographical, in that underpinning any narrative with an anticipatory set of values is teleological, retrospective and therefore lacking in the principles of contemporaneity that historical accounts should demonstrate; and the other is related to Australia’s position as a signatory of the Charter of the Commonwealth.[8] Frank Field wrote this:

“Perhaps more importantly, given the nature now of emerging world politics, the Commonwealth is made up of every major religion. There are currently estimated to be over one billion Hindus living within the Commonwealth borders, over 620 million Muslims, almost 440 million Christians and just over 32 million Buddhists. Even semi- detached political commentators are beginning to recognise the underlying religious basis, or division, to much of the hostility expressed between and within countries in today’s world. To ignore this extraordinary array of religions, settled within the Commonwealth, is simply breathtaking.”[9]

Nevertheless the last of Seixas’s ‘Big Six’ benchmarks of historical thinking is ‘Understand the ethical dimension of historical interpretations’, so it is inevitable that dominant values systems in any jurisdiction are brought to bear on narratives. The ethical dimension itself, if it is part of a much bigger picture of religious values, as is indicated in the quote above, is itself subject to questions, not least about principles of inclusion.

I would like to acknowledge the help and advice of my University of Tasmania colleagues, Dr Louise Zarmati and Dr Peter Brett with different sections of this article. I stress however that the views expressed in it are my own.

« Remembering in Dresden 2017
The Reformation Jubilee. A Polemic »