How Should The History of One’s Own Country Be Taught? 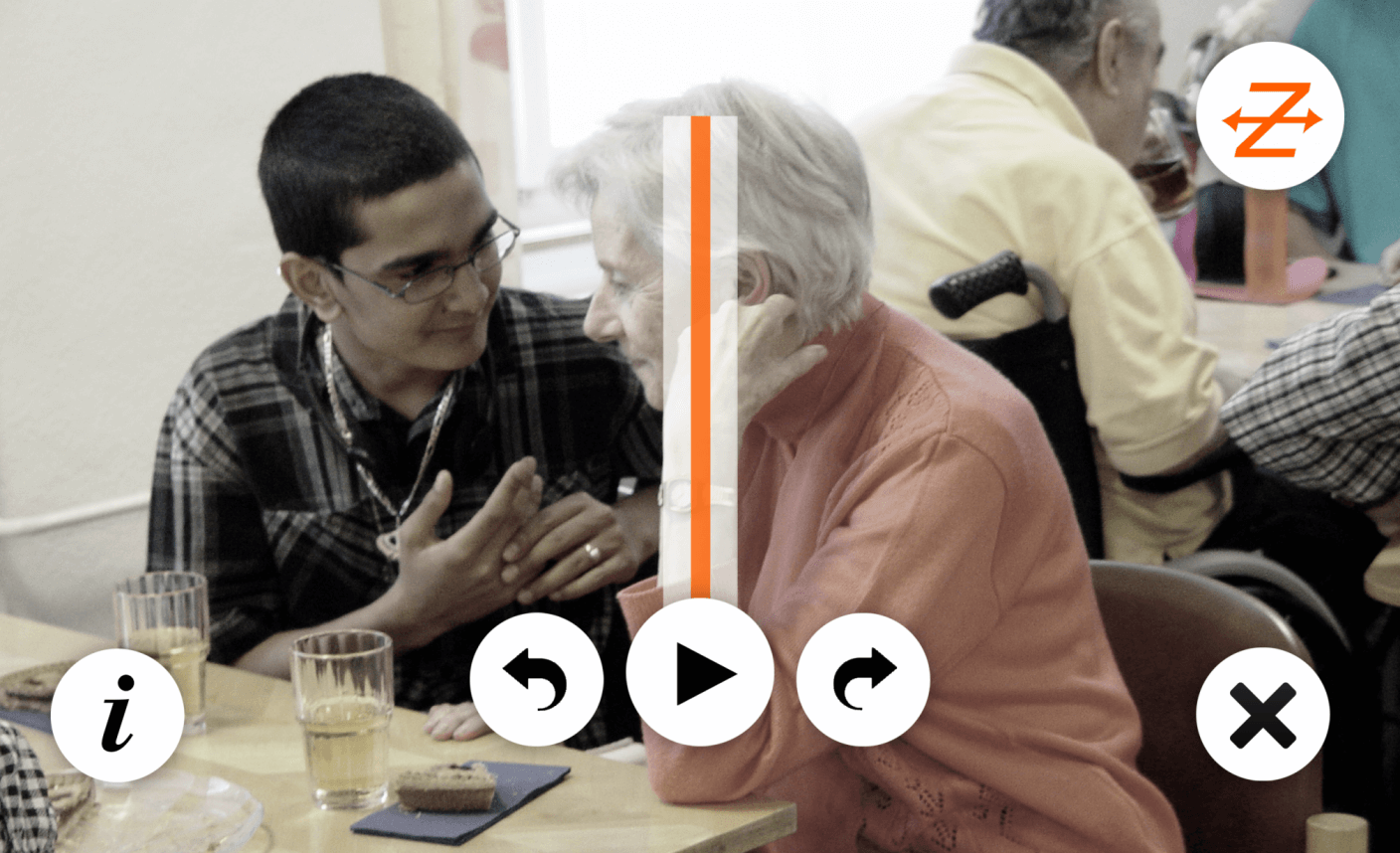 Abstract: In Switzerland, we can observe great differences in how teachers deal with the history of their own country in the classroom. Some of them impart the national master narrative and, thus, put into practice what conservative politicians demand in order to build a national identity. Others present counter-narratives that have been developed by historians over the last few years and thereby aim at strengthening critical historical thinking. But many teachers do not care at all about “big narratives” and interpretive survey narrations, so they choose attractive episodes from public history that they assume will interest the students.
DOI: dx.doi.org/10.1515/phw-2017-8987.
Languages: English, Deutsch


In Switzerland, we can observe great differences in how teachers deal with the history of their own country in the classroom. Some of them impart the national master narrative[1] and, thus, put into practice what conservative politicians demand in order to build a national identity. Others present counter-narratives that have been developed by historians over the last few years[2] and thereby aim at strengthening critical historical thinking. But many teachers do not care at all about “big narratives” and interpretive survey narrations, so they choose attractive episodes from public history that they assume will interest the students.

Public History as the “Royal Road”?

Public history in Switzerland offers lots of exciting material exactly on the history of one’s own country. There are, for example, comics that are drawn on the occasion of anniversaries, in particular, and convey history in a personalized form.[3] Students like reading them because they illustrate the past very well through many images and little text. Even more popular with the learners are movies in which individual episodes from the history of their own country are staged skillfully and at great expense.[4] These are attractive learning opportunities for teachers, especially when teaching/learning materials are additionally available, as is the case increasingly often.[5] The “what” seems to be of rather minor priority for them – the “how” is important and it needs to be fascinating. This is why the new Virtual Reality applications are so popular: for example, students click on the application about the ”Rütli”, the mythical birthplace of the Swiss Confederation, then put on their simple Virtual Reality glasses, made out of cardboard, insert their smartphone into the slot of the glasses and, in a split second, they are (virtually) on the ”Rütli” and explore the place, which was filmed with a rotating 360-degree camera and is available in the classroom for a Virtual Reality transmission session.

Smartphone as a Door Opener for Public History

Smartphones are, in general, good door-openers for public history because there are already many learning scenarios available that allow making attractive journeys into the history of one’s own country without having to deal with a narrative. Thus, many students at the secondary school level become very enthusiastic about “Zeitmaschine.TV” (Time Machine.TV)[6] : After a few preparatory lessons and some interview training, they visit, for example, a retirement home and in groups of two they interview an elderly person about his/her school time, recreational pleasures, first employment, but also about memories of the Cold War or the oil crisis. In these conversations with contemporary witnesses, which the students record with their smartphones, the learners acquire much knowledge about everyday history and recognize how much life has changed over the last few decades. The students like dealing with history in such a way and it impresses them. After the conversation in the retirement home, they cut their recordings with the “Z-Moviemaker” software, which was especially developed for this learning setting, so that they are converted into a short audio track. Then they again visit their interview partner, take photos or videos of him/her with their smartphone, add appropriate photos and small film clips to their already cut sound track and, thus, develop an audio-visual testimony which, after further editing, will be published on the internet. In public clip shows, these films are shown to contemporary witnesses, schoolmates, parents, and other interested circles. Many a contemporary witness thereby happens to see a website for the first time ever.

Student Orientation and Relevance to the Present

When teachers give reasons why they teach the history of their own country episodically and backed up with public history, they produce quite a variety of arguments. Some want to develop skills in dealing with contemporary witnesses, whilst others underline media education: They think that the students will, in this way, learn how to make good use of their smartphone for interviews with contemporary witnesses, as well as for producing short films. They also mention the didactic principle of narrativity: What is important is, in fact, that the students themselves have the opportunity to narrate, an activity that is put into practice ideally with these short films.
Still others find student orientation crucial: It is seldom possible to teach topics in history lessons that directly concern the students’ lives. Teachers emphasize that, actually, the most important thing is that the learners discover interest in the topics. This works best with the thematization of regional, everyday culture relevant to the present; as it were, with “local lore”, as it was aptly called in the olden days.

Renaissance of “Local Lore” in the Classroom?

And indeed: Exactly when the history of one’s own country is being conveyed, questions and topics are dealt with which, in the olden days, were part of the school subject “local lore” in Switzerland and which, these days, play an important role in sciences such as ethnology or heritage education. First of all, local lore deals with cultural phenomena of material culture: old objects, working tools, clothes, food, songs, historical monuments, etc.[7] Secondly, it targets phenomena of the social environment: one’s own schoolhouse, one’s own community, the surroundings and changing landscapes, folktales and myths of the region, customs, holidays, and the people who inhabit the area now and those who inhabited it in earlier times and now live in retirement homes. And, thirdly, it is about the students’ own activities: they should learn by acting themselves and gain beliefs by going their own ways.

We Know Too Little!

And where does this leave contextualization? Do students still build a narrative about the history of their own country at all? If yes: what country do they consider their “own”, and what narrative do they build? If no, is this bad or good? And what contributions do such learning scenarios make to individual or social identity and to critical historical thinking ? Finally: How are issues dealt with in a country that is considered to be delicate? Despite many substantial studies[8] and convincing theoretical contributions[9] – especially in Public History Weekly, for example, from Stéphane Lévesque[10] – we still do not have enough insight into what happens exactly when the history of one’s own country is taught in the classroom and what effects these events have on the persons involved and on society. It is thus time to do more intensive research in this field – particularly also in view of the rise of nationalism in Europe and the rest of the world.

« The ‘Burden of History’ and Controversial Issues
Crossing Barriers: an International Public History »