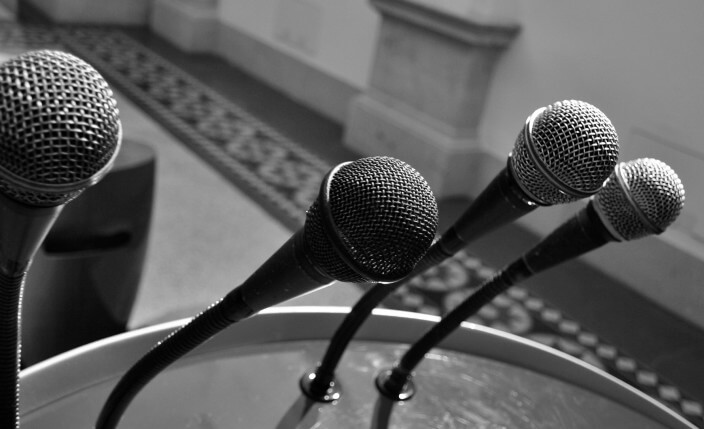 An over-used concept would very well qualify as the “non-word” of the year: populism. For some time all political movements and politicians diverging from the – however it is defined – political “middle” are condemned as “populist”. Thus the alleged “left-wing populists” Alexis Tsipras, Pablo Iglesias, and Hugo Chávez  are frequently mentioned in the same breath as the “right-wing populists” Marine Le Pen or Viktor Orbán.

Already in 2001 Guy Hermet indicated in his book Les populismes dans le monde that those doing research on populism agree on one point: namely, the impossibility of finding a definition “which can cover the commonalities of such different manifestations in time and space”. Of course, populism has often been described as politics: complex matters are simplified and transferred into black-and-white pictures, social …