History and Public History in Ghana 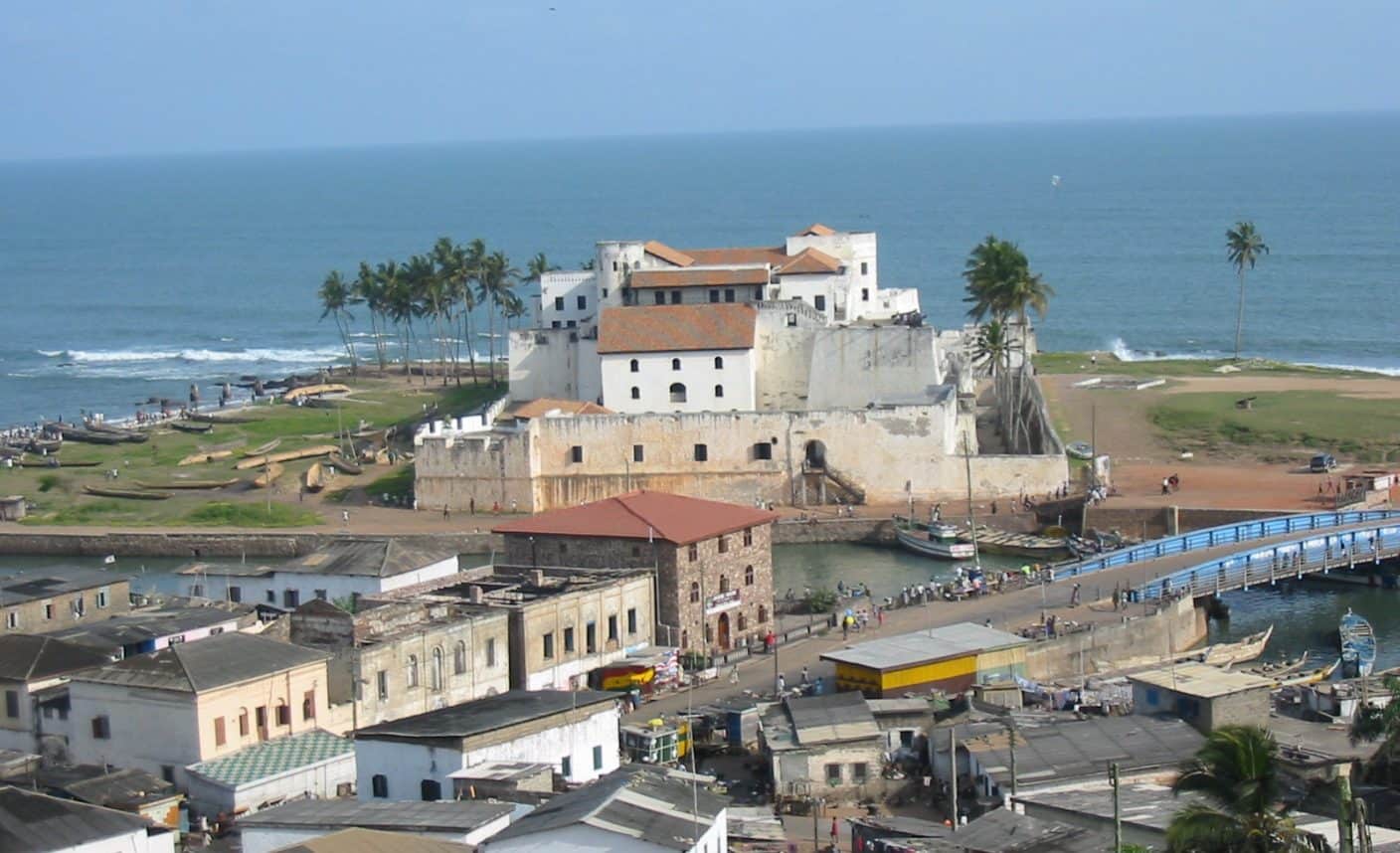 Abstract:
This article examines the situation of public history in Ghana. It takes an integrated approach by discussing the intersections between history, public history, and school history. Using cultural-historical practices in Ghana, Western representations of African history, and recent developments in Ghana as its premises, this article underscores how the level of historical awareness among the Ghanaian public is a great tool for the potential development, systematic conceptualization, and practice of public history in Ghana.
DOI: dx.doi.org/10.1515/phw-2021-18122
Languages: English, German


Today, representations of the past that extend beyond the academic context have gained currency in many countries. Public history in Ghana is at an embryonic stage with a dearth of public history researchers and the absence of public history themes in the curricula of many universities. Misplaced public perceptions of history have been central to the rather lethargic pace of the development of history scholarship in Ghana. Recent developments in Ghana and its attendant public reactions highlight the potential for public history to thrive in the country.

The State of History and Public History

Historically, the academic study of history has been an embattled field in intellectual discourses in Africa. Even though Ghanaians are generally interested in the past and in the current achievements of their nation, as well as in its political and socio-economic organisation, and in the cultural heritage of Ghana and its people, no consistent attempt has been made to promote the study of history. Public history is somehow diffused into academic history as there is no forthright focus on the area. Research on public representations of the past in the present is scarce. This situation could be understood from the difficulties surrounding African history and historiography — cultural-historical practices in indigenous Ghanaian society and in Western intellectual discourses on African historiography.

As with academic history, two main factors account for the lack of clear focus on public history.  The greatest, perhaps, is the lack of “formal”[1] methods of documenting our past in earlier times. Traditionally established ways of conveying information about the past to the present included oral accounts, paintings and drawings, drum music and local festivals.[2] The absence of the art of “writing” among indigenous populations meant that every household and local community was responsible for ensuring that critical information of historical significance was passed on to the younger generation. Consequently, average Ghanaians possessed some basic knowledge about important developments in their nation’s past. At present, great portions of the history of traditional Ghanaian communities remain unwritten and are still transmitted via oral traditions, with events following European contact attracting most attention in academic research. The absence of written records resulted in the parochial documentation of Ghana’s past by foreign authors.[3] Such records, however, were largely rejected as inaccurately represented the culture and traditions of Ghana. This development, coupled with the unpopular Hegelian and Trevor-Roperian dialectic, which sought to dismiss Africa’s history and rationality and to portray Africa as a historically dark continent,[4][5] impacted how traditional African populations approached and appreciated their pasts. This in turn affected public confidence in written history and the study of history generally.

Not a Preserve for Historians Alone

Large sections of the Ghanaian public could, without political or ethnic prejudice, identify distortions and misrepresentations in their nation’s history regardless of who authored them, as history is an everyday lived reality in traditional and modern societies in Ghana. Recent research shows that collective memory and public interpretation of past events contribute to determining which events are significant for historical investigation.[6] Boadu reports that societal memory structures such as oral histories or traditional customs, public celebrations, and recent occurrences are essential means of preserving significant past events and making them available for historical study.[7] Further, the general discontent with which some sections of the Ghanaian public approached misrepresentations of some political and ethnic groups in some recently published history textbooks[8] demonstrates the active state of awareness and interest of the public toward their own pasts. Ghana’s history is therefore woven into the fabric of Ghanaian culture and public identity and is therefore not a preserve for historians alone.

History undoubtedly plays an important role as a means by which Ghana comes to terms with its past, reconciles its colonial experiences and heritage, and finds its place in the modern world. Traditional approaches to history and its confrontations with westernised accounts about Ghana have intensified public historical consciousness. Yet, it is puzzling that this general public concern for Ghana’s past is not translated into positive attitudes toward historical scholarship. The Ghanaian public generally regard the teaching and learning of history as an unprofitable venture.

History scholars, students, and teachers are often not taken seriously as a result of the perceived unattractiveness of the discipline. The brightest brains are drawn away from history into disciplines which are perceived to be more economically viable. Journalists and media houses report how some historians are financially handicapped.[9] Funding for historical research is nearly non-existent and universities are struggling with enrolments in history. Governments have focused on STEM subjects to the neglect of the humanities in general.

The scope of education reforms in Ghana since the second half of the twentieth century demonstrates the unsympathetic attitude of governments and education policy makers toward history. The current government has attempted to revive interest in school history through curriculum reforms that introduced history in primary schools in 2019; but this effort has paradoxically disoriented public perceptions and reactions to the history of Ghana. From blatant attempts to elevate their close relatives to the coalface of Ghana’s history to the recent unsupervised publication and leakage of history textbooks containing fictionalized accounts and distorted facts, which were met with massive public uproar,[10] the government has contributed to further depleting public confidence in the merit of studying history. Consequently, history remains largely at the feet of the public, which interprets and responds to the nation’s past based on its diverse ethnical and political orientations and celebrates it as a pastime for its contribution to the development of cultural and national identity. It does not, however, appreciate it as a worthwhile academic enterprise. Dwarko argues that the situation of public disregard for academic history contributes to the ailing nature of school history.[11]

From the Streets to the Classroom

The effect of the negative public perceptions of academic history is that students fail to appreciate the value and relevance of studying history. History enrolments fall below other subjects and students are often made to feel inferior about their choice of subject. Some are even ashamed to publicly declare that they are studying history. Limited government support for school history is evidenced by scant teaching resources, insufficient opportunities for teachers to pursue professional development, and an overloaded curriculum with a rather heavy focus on ancient civilisations at the expense of relatable local histories. Within this context, many history teachers resort to grand narratives in their classrooms, thus obscuring students’ understanding and appreciation of history.[12] History graduates cannot find jobs aside from teaching. Even so, history teachers are not respected and history classrooms risk being empty in the future. School history is therefore pummeled on every side by obstructive public perceptions and attitudes as well as insensitive governments and education policy formulations.

Perhaps the most conspicuous representation of public history in Ghana is the slave castles. Initially, these served as trading posts for gold, but later became major ports that were used by English merchants to facilitate the forced migration of Africans to the Americas. These slave monuments have become enduring public emblems of the atrocious event of slavery, which often bruise old wounds of anger and resentment amongst Ghanaians. A recent celebration of the Year of Return in 2019 to mark the 400th year since the arrival of the first enslaved Africans in America attracted hundreds of thousands of descendants of the African diaspora to Ghana to reconnect to their roots, history, and tradition. Slave tourism, a key feature of the Year of Return project, provided opportunities for tourists to visit slave castles and slave dungeons where their ancestors were kept before their final voyage to America through the “Door of No Return.” The sense of cultural connection that was felt by tourists as they listened to accounts of their enslaved African forebears in the pitch-dark punishment cells and slave dungeons at Cape Coast and Elmina castles presented opportunities for reflection and re-interpretation of the Slave Trade.[13] Within Ghana and the African diaspora, the Year of Return and the reenactment of the history of slavery re-ignited public conversations about difficult pasts and highlighted the importance of attachment to our cultural and historical heritage. For many diasporeans, memory of the Slave Trade triggered sorrow, anger, and a feeling of “never again.” One African-American tourist, Roxanne Caleb, is quoted as saying; “I wasn’t prepared for this. I’m heartbroken. My mind still can’t wrap around the fact that a human being can treat another worse than a rat.”[14] For several locals, recalling the atrocities meted out to the slaves and touring the slave edifice offered a healing remedy. The Year of Return therefore renewed public consciousness of historical trauma and the transgenerational effects of such traumatic events as slavery on present generations. 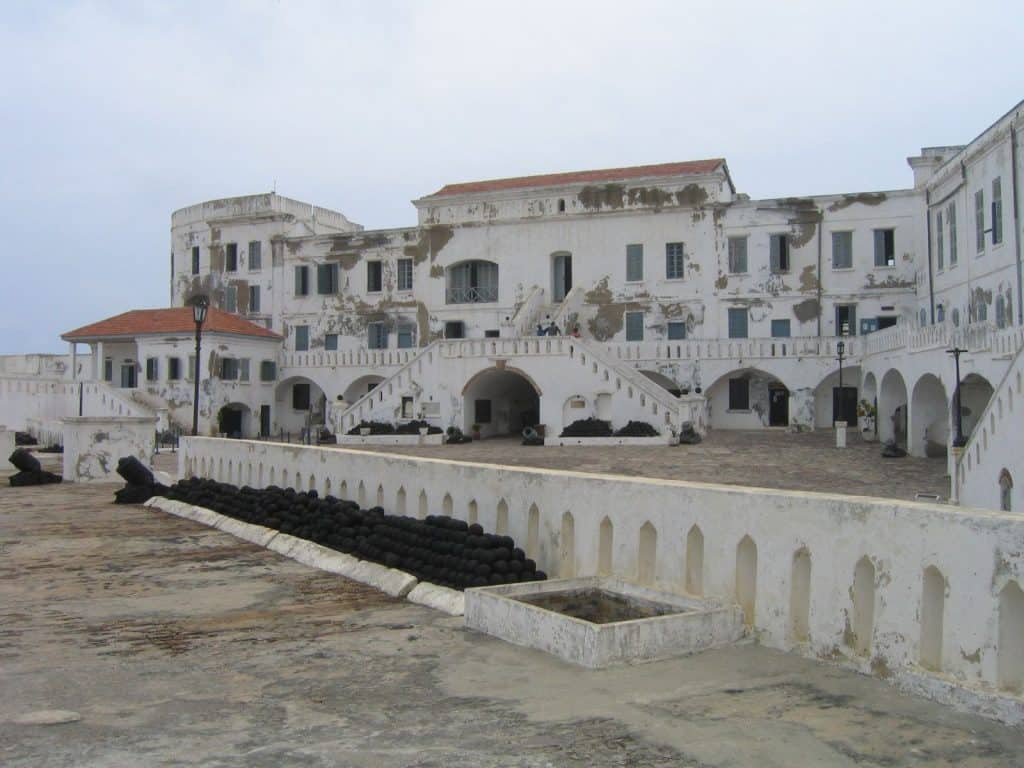 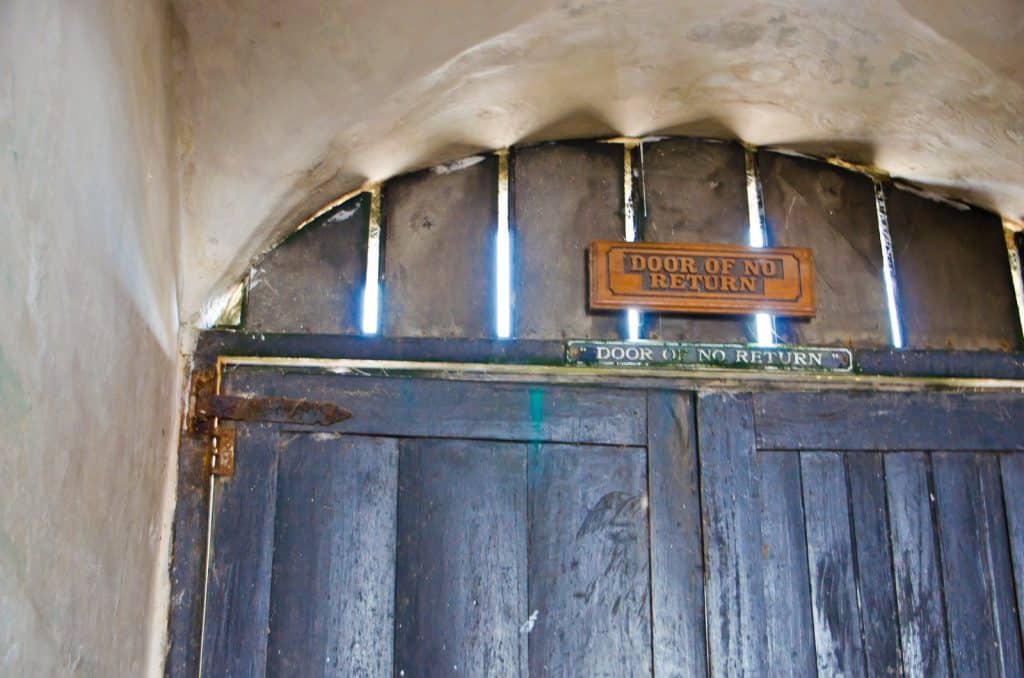 Figure 2: The Door of no Return at Cape Coast Slave Castle, Ghana

History permeates public life in Ghana and shapes the fabric of traditional and modern society; yet, at present, public history is not an active research area in Ghana, as a result of factors such as poor public perceptions and lack of government support for history. Recent developments point to a potential for success; but any success on this front would require significant public attitudinal change toward history-related disciplines and major government and stakeholder investment. While public awareness of local histories looks positive, such historical consciousness could be interpreted to highlight the underlying historical perspective that public history research furnishes.