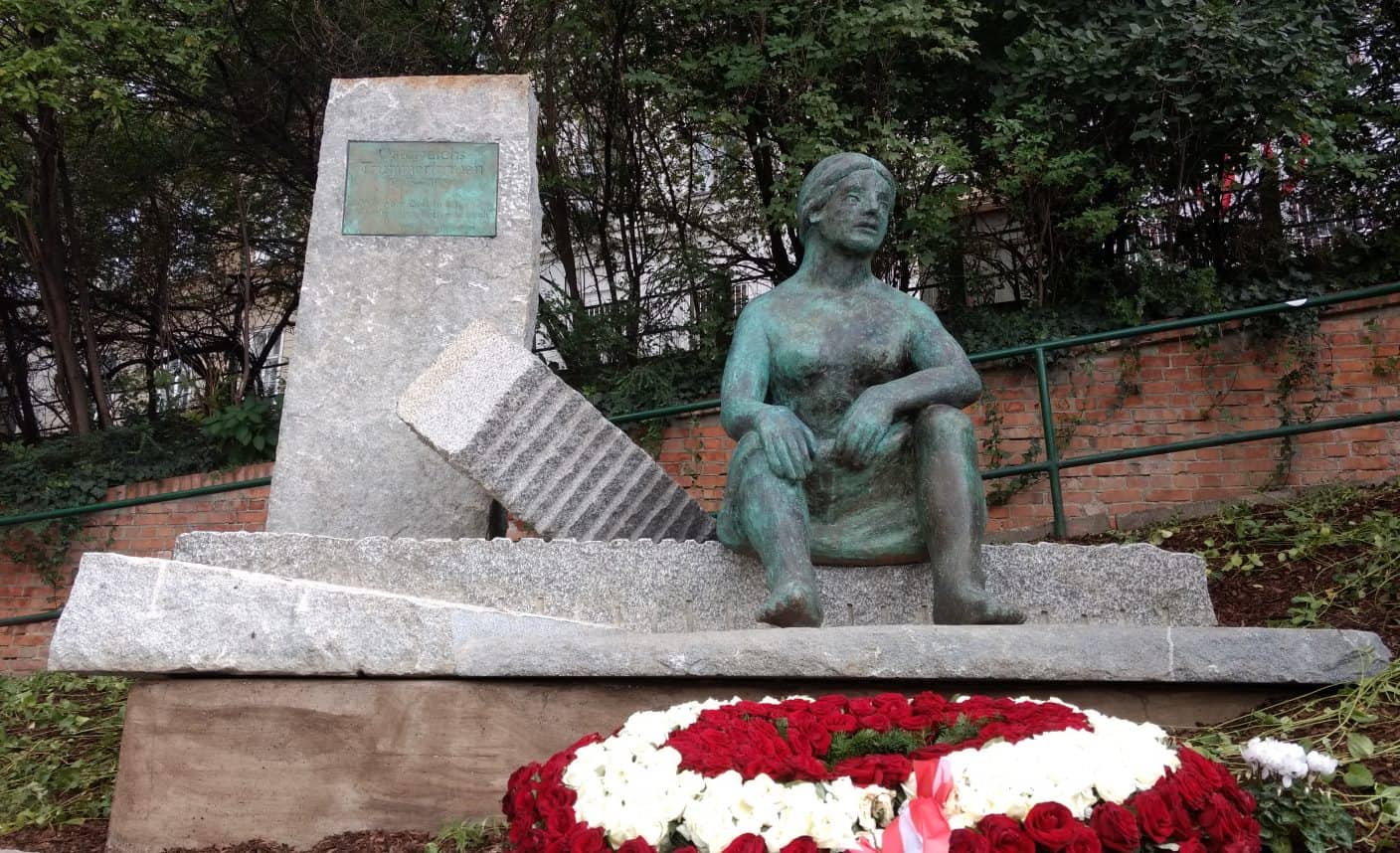 In late autumn 2018, a debate arose regarding a monument to the Austrian “Trümmerfrauen” (women who cleared away the debris in German and Austrian cities after World War 2), which was ceremonially unveiled on 1 October 2018 by the Austrian Vice-Chancellor Heinz-Christian Strache from the right-wing Freedom Party. This discussion could also have taken place 30 years earlier and in fact has, especially in West Germany. The core question of the debate in 2018 was whether the so-called “Trümmerfrauen” deserved a monument at all.

Or: The Age-Old “Victim Myth”

Thanks to various distinct sources, we know that a large proportion of the people who removed rubble and debris from the streets of Austria’s major cities in 1945 were actually former National Socialists who were forced by law to do so.[1] Some historians had already pointed out this fact in the late 1980s and early 1990s and did so again in the aftermath of H.C. Strache’s speech.[2] Not surprising…