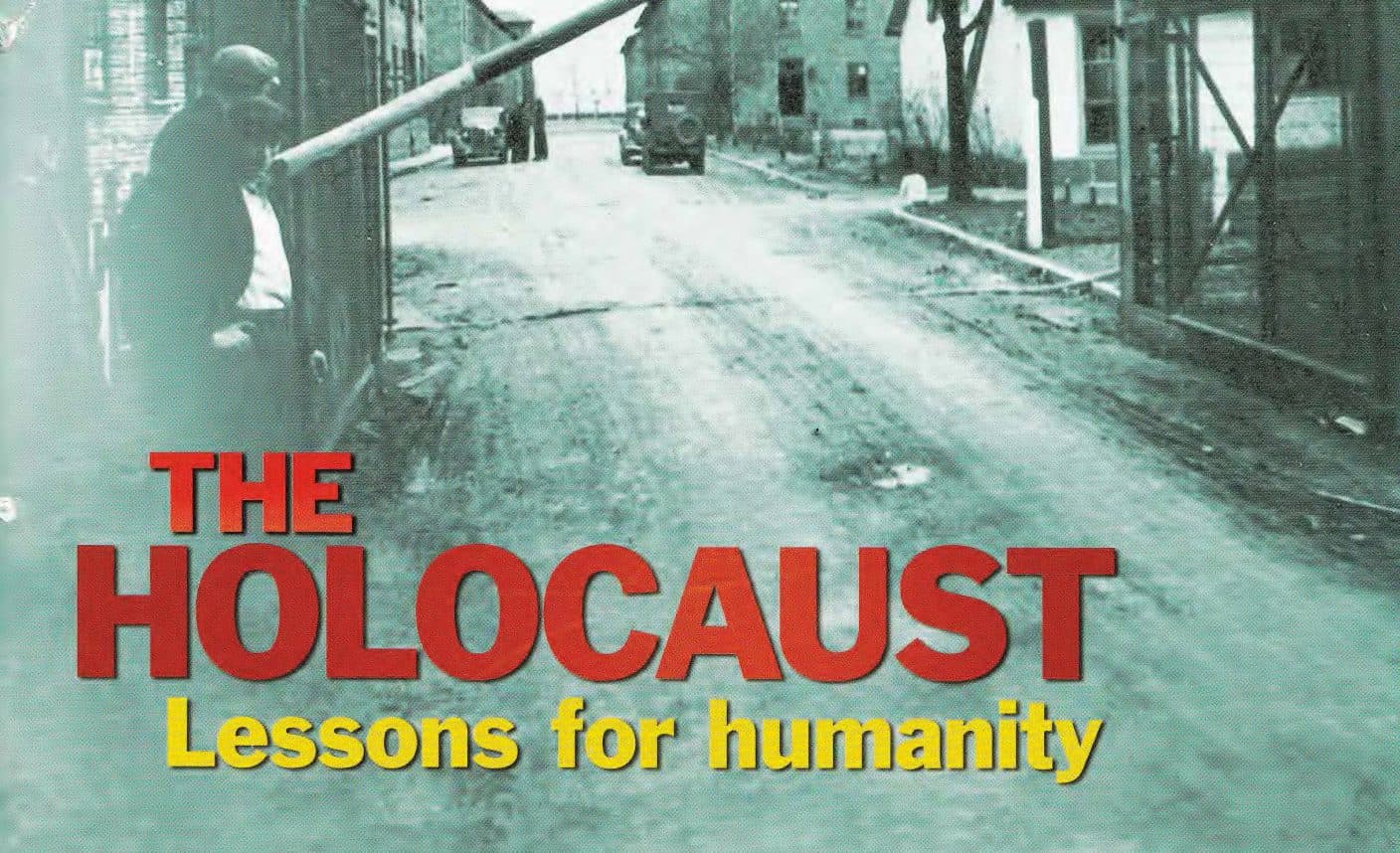 Abstract: The Cape Town Holocaust Centre is the first such centre in South Africa. At its inception in 1999, its founders considered not only what Cape Town and South Africa could learn about the Holocaust from it, but also what the Centre could contribute to the country in coming to terms with South Africa’s past. When one enters the Cape Town Holocaust Centre, the first of the display sections is devoted to apartheid, as it was realised that if the permanent exhibition was to challenge South Africans at all it would have to contextualise apartheid and its roots before tracing the roots of the Holocaust in Europe.
DOI: dx.doi.org/10.1515/phw-2018-11211
Languages: English, Deutsch


The Cape Town Holocaust Centre is the first such centre in South Africa. At its inception in 1999, its founders considered not only what Cape Town and South Africa could learn about the Holocaust from it, but also what the Centre could contribute to the country in coming to terms with South Africa’s past. When one enters the Cape Town Holocaust Centre, the first of the display sections is devoted to apartheid, as it was realised that if the permanent exhibition was to challenge South Africans at all it would have to contextualise apartheid and its roots before tracing the roots of the Holocaust in Europe.[1]

Richard Freedman[2] explained that racism was the ideology of apartheid society and of Nazi Germany. The connections between the two “helped us to find the place of acknowledging the merit of those who come here, of their experience, before they engage with anything else”. If visitors were to understand antisemitism, they would first need to understand racism, and to understand the building of a racial state one needed to reference South Africa as well as Nazi Germany.

It’s not didactics and you don’t need to dramatize or embellish it. You expose people to an engagement with the exhibition… and then start to help them to re-direct the lens to themselves and to their own experience and from there comes the relevance of the experience… otherwise what is the point of having a Holocaust Centre at all?

He clarified that most of the audience for the Centre is South African, is not Jewish, and that most has not had much exposure to the history of the Holocaust. The Holocaust is only relevant for South Africa as being a case study of human rights violations alongside apartheid, otherwise why should it be here [in South Africa]? It impacts on the genocide convention and on the universal declaration of human rights, and its foundation makes sense because these things are fundamental to the South African constitution.

Marlene Silbert[3] began her account with the earliest conception of the Centre, when she was asked to write a text for the planned exhibition. “I thought to myself that it is absolutely imperative that I contextualise [the exhibition], otherwise of what significance is it going to be to anybody other than Jews who is interested in Jewish history – and it is so relevant to South Africa.” Saying this, she immediately added that she fully understood the major difference between the Holocaust and apartheid, in that there was never an intention on the part of the apartheid government to exterminate all black people. But many of the laws introduced during apartheid had paralleled the laws that were introduced against the Jews in Nazi Germany, particularly between ’33 and ’39.

Because how can I show an image of a chair that says for Jews only and not put up a chair that says for Whites only? How can we put up images that show that Jews are prevented from the different professions, of ways of life of separateness, of ghettos, of group areas, when this is what South Africa was all about…?

But she could not have foreseen at the start what the consequences of that decision would be. In addition to school and university students, who visit the Centre in large groups almost every day, she became involved with programmes at the Centre focusing on the racial tension within civil society and also within the state services: police, navy, correctional [prison] services and even in working to reconcile differences between rival gangs in the Cape Peninsula. With the police, for example, “I would spend more time on the criminal justice system in Nazi Germany and the criminal justice system here – difference between SS and regular police – how police became the guards of the concentration camps… .”

To try to teach the Holocaust… we do need to show the correlation [with apartheid] and to speak about the consequences of prejudice, racism and discrimination and how genocide is an incremental process. It doesn’t begin with killing, and every one of us has the capacity to prevent genocide, but not if we remain silent, apathetic and indifferent to injustice… . It begins with prejudice, racism, discrimination and eventually if you allow it to continue, it will end up with mass killing.

Materials Designed for School Use

As the above intimates, the Cape Town Holocaust Centre has always regarded education as the central thrust of its work. It has worked closely with state entities to provide materials to supplement the teaching of the Holocaust in the school curriculum. The core text for this is a pupils’ resource book, The Holocaust. Lessons for Humanity.[4] The book is designed as a set of 28 double- page themes in roughly chronological sequence, beginning with Racism: Race thinking and group prejudice and ending with Seeking justice: War crimes trials & South Africa and the TRC. For each theme, images and text are provided together with discussion questions. These illustrate well how apartheid is contextualised in the Holocaust. Examples are:

Apartheid: Racism and discrimination in South Africa. Why would a policy like apartheid encourage stereotyping and the development of prejudice? What human rights were violated by apartheid laws?

Seeking refuge: …no help, no haven. Should governments help refugees from countries where there are severe human rights violations? How are refugees in South Africa viewed and treated?

Marlene Silbert described her typical experience when discussing the exhibition with groups:

I relate to apartheid, but say to them that apartheid was abolished in 1994. Have prejudice and racism been abolished? And they always shake their heads. And after that we go into case studies: Have you ever experienced this? “Yes.” What other experiences have you had? You are standing in a group where this happens – what should you do? We know what we should do. How do we overcome the inhibitions and obstacles? Why don’t we do it? …during the introduction, we let them know that the lessons to be learned are lessons for each one of us… . The Holocaust is the tool that is used to teach the lessons and encourage social activism.</>