Gamification as a Miracle Cure for Public History? 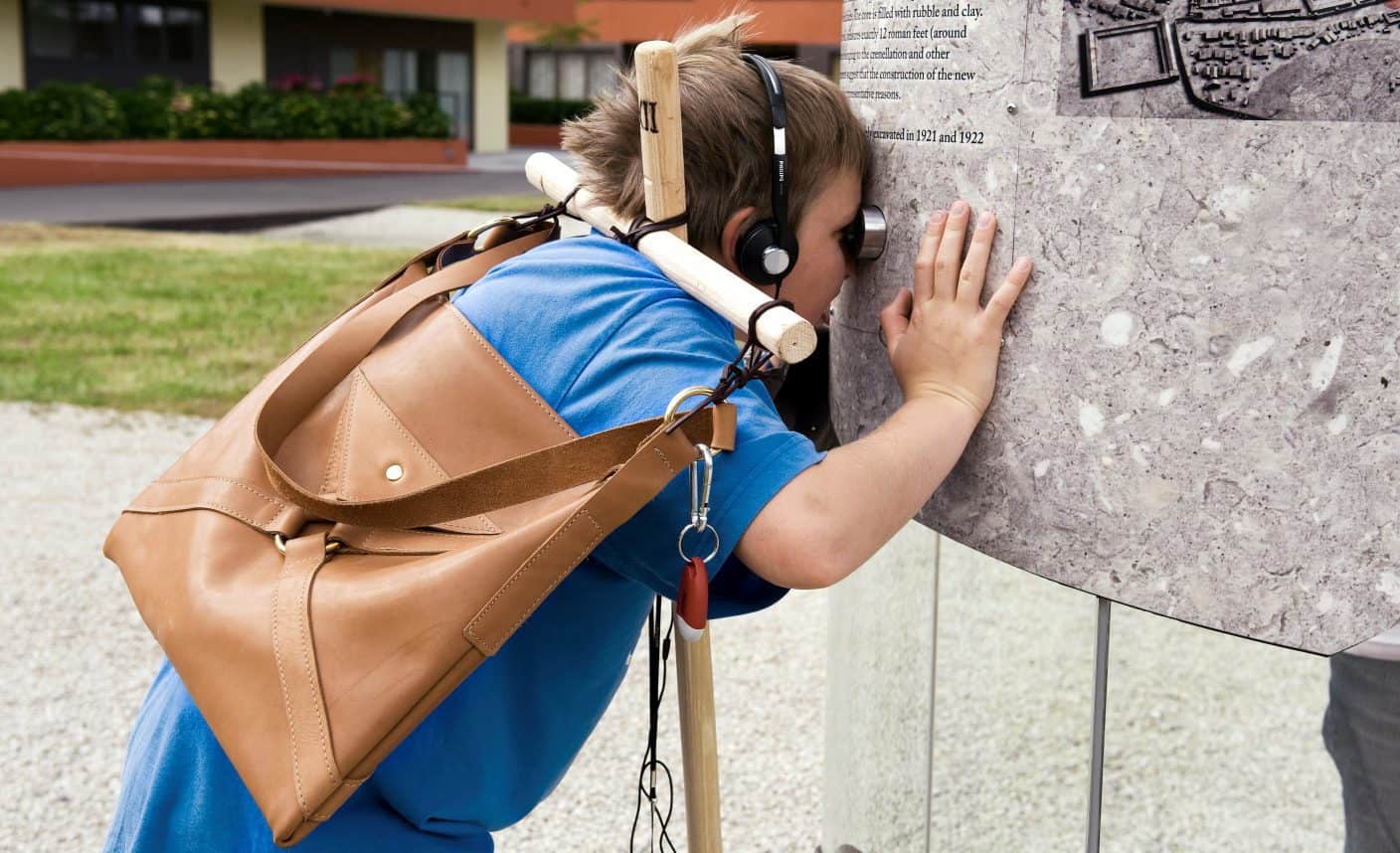 Abstract: Gamification is on everyone’s lips. Moreover, the game-industry is booming. It reaches millions of players worldwide and seems to be the miracle cure for staging attractive history lessons and exhibitions. This trend is substantially changing the teaching of history, both in schools and in public. It is widely believed that whoever puts gamification into good practice is successful. But is this true? What do experiences show? And are there any limits to gamification when teaching history?
DOI: dx.doi.org/10.1515/phw-2018-13011.
Languages: English, Deutsch


Gamification is on everyone’s lips. Moreover, the game-industry is booming. It reaches millions of players worldwide and seems to be the miracle cure for staging attractive history lessons and exhibitions. This trend is substantially changing the teaching of history, both in schools and in public. It is widely believed that whoever puts gamification into good practice is successful. But is this true? What do experiences show? And are there any limits to gamification when teaching history?

Learning Playfully and Having Fun

Students, teachers and families stare spellbound at the time machine. It hisses, bangs and flickers. Then, finally, the commander of the Roman legionary camp of Vindonissa appears. He is worried: In his camp (where three legions totaling 5000-6000 legionnaires were stationed one after the other from 14 to 101 A.C.), water is slowly becoming scarce. The commander asks the visitors, previously recruited as legionnaires at the entrance, for help: The oracle of Neptune, the god of the sea, has to be resolved so that there is sufficient water again. Each equipped with a legionnaire’s backpack and a Roman passport, the group members set outs for Vindonissa to rescue the town. They pass through a reconstructed camp gate, the legionnaires’ buildings and the Roman officers’ canteen before heading down to the Cloaca Maxima (the Roman baths). After over two hours and a journey across the original sites at the legionnaires’ camp, the puzzle is solved. Whoever has correctly answered the questions en route is deemed fit to pursue a career in the legion. Everyone is happy: The commander, the Roman god Neptune, the visitors (who have learnt a lot about Roman life and Roman history) and, not least, the Kantonsmuseum Aargau (Museum of the Canton Aargau), the game provider: The legionnaires’ pathway is attracting more visitors every year.[1]

The rapid development of the digital media has given and still gives gamification an extra boost. History well imparted has already added the dimension of time to the “here and now,” to the real world – provided that learners or visitors have been prepared and are (cognitively) able to travel through time with their power of imagination. Augmented and virtual reality have rendered power of imagination superfluous. Past events have become the present, present events have become the past.

This constellation lends itself to playfulness. One example is “Sqwiss,” a mobile phone game resembling “Pokémon Go” and guiding users to and through Swiss memorial sites. The basic idea consists in marmots tunneling through the whole of Switzerland. Wherever players might discover something interesting in cultural-historical terms, the marmots make their holes. The players now have to find these holes and then to answer questions.[2]

Another example is “Hammer to Fall”: The prototype is the result of the games@museums  project at Zurich University of Arts, which aims to interactively open up the Design Museum’s collections and permanent exhibitions for visitors.[3] As with “Hau den Lukas” (High Striker), future museum visitors can shatter a display case with a real hammer, which smashes the (virtual) exhibition object to pieces, blow by blow, and makes it reveals its secrets: its coming into existence, histories of its use and how the object found its way into the museum. The visitors also have to solve a puzzle.

“Hammer to Fall” illustrates how typical elements of gamification are implemented:

– The visible state of progress: I destroy the exhibition object step by step;
– Immediate feedback: I immediately realize how powerful my hammer blows are;
– Short-term and long-term objectives: I want to explore layer after layer of the object in order to learn more about history;
– Gratification of task fulfilment: I resolve a puzzle and am pleased with my skills;
– Multiplayer mode: In twos we can simultaneously meet the challenges at one display case or at several display cases.

The literature on gamification[4] mentions a number of other advantages, all of which enrich the imparting of history: Games

So many advantages are listed that the umbrella term “gamification” seems to accommodate everything that is positive as regards history teaching. Relevant empirical studies reveal a number of positive effects of gamification which, however, also depend on the gaming environment and on users.[5] Gamification thus does not seem to be “old wine put into new wineskins.” Rather, integrating playful elements into history teaching enhances motivation both among school learners and among exhibition visitors. In the 3rd revised edition of Das Spiel im Geschichtsunterricht (Games in History Teaching), Markus Bernhardt discusses how games promote explaining, understanding and telling stories and thus create great opportunities for history learning.[6] Classroom learners and museum visitor playfully perceive past phenomena, exploit the things seen and based on their insights develop a history coherent for them.[7] Thus, gamification really seems to solve all possible challenges facing history teaching.[8] Moreover, the sky is the limit.

Here, however, the miracle cure encounters resistance. Gamification sparked animated discussions at the “stARTcamp.ch,” held in Aarau on 30 October 2018.[9] Among others, questions concerned whether aspects of the Holocaust may be “acted out.”[10] Some critics stated loud and clear: “One does not act out the Holocaust!” Others made a crucial conceptual difference between “gaming” as a goal-oriented activity and “playing” as a free, not goal-driven activity. Yet others argued that gaming with the Holocaust was going to happen anyway. This itself, they maintained, was reason enough to introduce games dealing with sensitive issues responsibly and honestly. One successful example referred to was Arte TV’s app “Begrabe mich, mein Schatz” (Bury Me, My Love).[11] This in turn returned the debate to the question what a “game” was in the first place. One could not, after all, call “Begrabe mich, mein Schatz” a “game.”

One way or another, game developers play an important role, like all history teachers and educators: They choose the topics, which gamification elements are used and which ethical principles should be respected when developing their games in order to responsibly stage histotainment and to link history education and entertainment to create added value. Linking education and entertainment and thus staging histotainment will work better if close partnerships exist between business and academia, with their different goals and competencies.[12] Good cooperation will enable gamification to even more strongly impact public history in the future than has been the case so far. Let us thus look forward to convincing – analog and digital – games, one which impart history in schools and in public in an educational and entertaining way and thus bring it to life.

A Juvenile carrying audio guide and a legionary’s backpack on the Vindonissa/Windisch legionnaire’s pathway, trying to solve a riddle © 2018 by courtesy of the Museum Aargau.

« Brewing History as a Public Experience
Past, Present, Future: Steampunk as Bricolage »