Against Empathy in History? 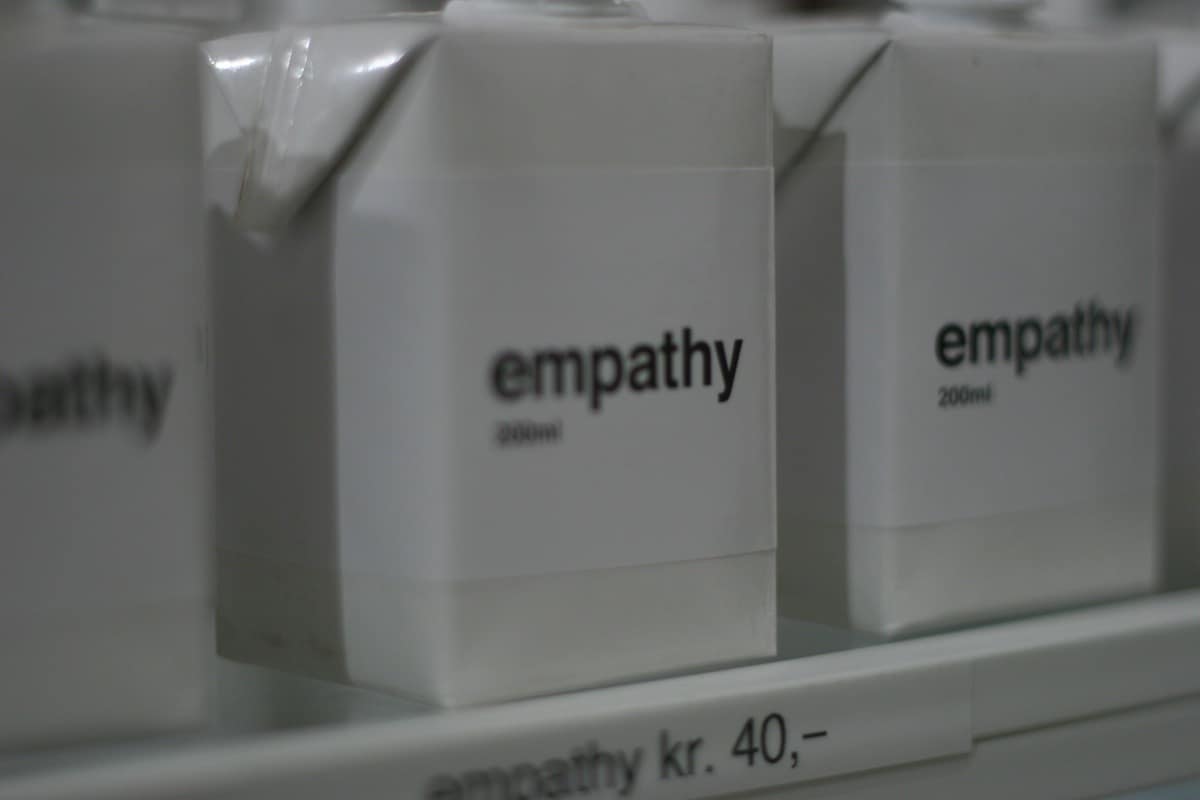 Abstract: Empathy is undoubtedly a good thing, right? Barack Obama certainly thought so. He declared before and during his presidency that America’s federal deficit was less of a problem than its “empathy deficit”. His message to graduating students in commencement speeches across the country: cultivate empathy – the world doesn’t just revolve around you.
DOI: dx.doi.org/10.1515/phw-2018-12489.
Languages: English, Deutsch


Empathy is undoubtedly a good thing, right? Barack Obama certainly thought so. He declared before and during his presidency that America’s federal deficit was less of a problem than its “empathy deficit”. His message to graduating students in commencement speeches across the country: cultivate empathy – the world doesn’t just revolve around you.[1]

Empathy Cannot Motivate Us to Cross a Street

Writers on the so-called dark side of empathy are less certain. Fritz Breithaupt warns that “empathy is not a sugarcoated method of happy community building” – it can arouse negative feelings towards others and put the feelings it captures in others to negative ends. Jesse Prinz draws attention to empathy’s limitations as a motivator for moral action. While people are often willing to help others suffering directly in front of them, a far smaller proportion cross the street to give the same assistance. We may do better for others by remaining in our footwear and, perhaps by anger or a sense of injustice, acting on their behalf when values to which we are universally committed are infringed. Paul Bloom believes that empathy is a sacred cow whose time has come for the slaughterhouse, making way for a “rational compassion” capable of extending human goodwill beyond the narrow preferences determined by immediate impulses.[2]

To what extent do these criticisms hold true for historical understanding? A question I ask at the outset of Empathy and History, a dual exploration of empathy’s educational and intellectual history, is: if empathy cannot motivate us to cross a street, how can it inspire us to journey into the “foreign country” that is the past, populated by characters who take work to understand?

Empathy was introduced to history education to fulfil an ethical purpose. Just as the celebrated English social historian E.P. Thompson had endeavoured to rescue the everyday person from the “enormous condescension of posterity”, so history educationalists working from expanded university departments of education in the 1960s and 1970s believed that empathy could save school students from judging the past by present-day standards.[3] With a little empathy, students could learn to view history less as a catalogue of foolish behavior and more as a humanly study of past peoples who acted within a context of possibilities and limitations specific to their time and place.

R.G. Collingwood’s concept of re-enactment sat behind this educational formulation of empathy. Together with the comprehensive revolution in England that brought students of mixed academic abilities under the one roof, a largely Piagetian research framework that made out history to be a difficult subject for only the most academically gifted yielded to an outlook whereby students of all ages and talents could learn the basic structure of the disciplines behind the school subjects. In their efforts to establish history’s conceptual basis, history educationalists saw historians doing what history students typically had not done: they penetrated behind appearances and achieved insight into historical situations; they revived, relived and re-experienced the hopes, fears, plans, desires, views and intentions of those they sought to understand. Empathy was laid as the cornerstone of a structure of historical inquiry designed to have students achieve this task.[4]

An Empty Form of Knowledge?

What was strange about Collingwood’s name being attached to empathy was that Collingwood never used the term; in fact, he inveighed specifically against all forms of pyschologism in historical thinking.[5] To him, any form of historical thinking that eliminated the distinction between past and present, subject and object, violated the essentially critical nature of constructing historical knowledge. Though he argued in the theory of “incapsulation” that past “processes” inhere in present-day processes, he was adamant that the re-enactment of past thought disentangles these knots and holds up the past as an object of present-day criticism. Empathetic understanding, in coveting transcendence between past and present, provided no vantage point from which this critical reflection could take place. The early phenomenologists held a similar criticism, regarding empathy as an empty form of knowledge that produces nothing novel against the self.

Efforts to depsychologise the human sciences were a main feature of twentieth-century hermeneutics. Hans-Georg Gadamer reacted against the empathy-dependent historical consciousness of his forebears, formulating instead a concept of historically effected consciousness that sought not to recover the past, but rather to integrate it with the present by remaining conscious of its function as the “tradition” through which all understanding takes place. A student of Heidegger, Gadamer was assisted in this task from an unlikely source: Collingwood and his logic of question and answer. If in empathy history educationalists have stressed the importance of studying historical context, in what Gadamer termed the dialectic of question and answer is a means for investigating a past guided by present-day questions and concerns.

Collingwood and Gadamer were deeply dissatisfied with the individualising psychologism of the empathy-dependent tradition of historical thought. My account of this history is in essence an attempt to remedy a harmful imbalance in history education research: a fascination with the personal and local at the expense of the shared, universal and publicly contestable. I attempt to restore to history a big-picture outlook missing from the individual-to-individual conception of empathy in history education. The current threat to liberal traditions is global, and the language of personal kinship with a local past reflects worryingly in tenor the populist denigration of cosmopolitan values and scientific expertise.[6] History discovers truths and meanings that are intersubjectively communicable, not confined within self-defined fiefdoms of “situatedness” and “positionality”.

Taking Stock of Our Own

We need history more than ever, but not merely as a form of knowledge that affirms the time and place-bound relativity of all truths. The purpose of recasting empathy in the historical methodology of contextualism consists in showing that history can be a form of knowledge that affirms how it was and continues to be possible to hold beliefs as true. We as history educators play into the hands of “alternative facts” rhetoric when we fail to inculcate a respect for truth arrived at through the varied, ever-evolving, imperfect, but best-available norms and practices of the historical method.

If empathy entails feeling what another person felt in the past, it is a limited undertaking. If, on the other hand, it can compel us to investigate the presuppositions that endowed past forms of life with truth and meaning, providing us in the process with a mirror for taking stock of our own, it is something history cannot do without.

« Frameworks of Knowledge and the “Big Picture”
On Listening I: The Interpersonal »