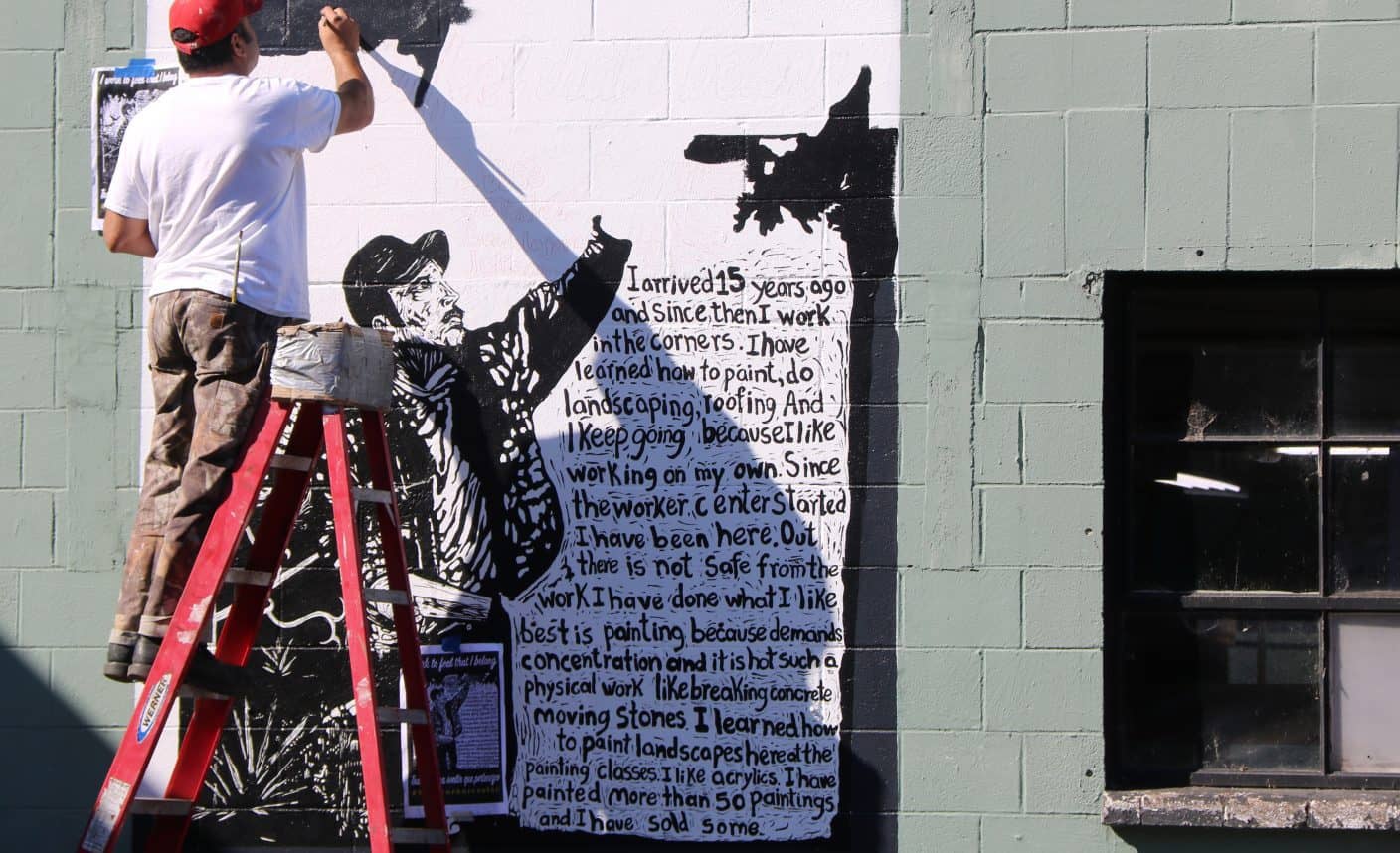 History is made. A research-oriented public history must therefore deal with the product-oriented practices of historiography within and beyond textual forms. In doing so, it should not be limited either to the present or to contemporary history. Rather, it should examine history across epochs and cultures as a process of social communication and as the production of meaning. This perspective would enable us to historicize the ever present understandings of the past through history and to explore the similarities and differences of specific historical representations in a comparative way. A cornerstone of such a research-oriented public history could be the introduction of “history types” as an analytical concept.

Opening up Fields of Research

Public history deals — mostly in a production mode — with various public representations of history.[1] From an analytical point of view and as a focus of attention, an exploratory approach to the practices of history-making can focus either on the production, representation, distribution, and exhibition of history or on its reception.

To develop an integrative research program for public history, it seems advisable that the disciplines coming together in this field devise common analytical terms, categories, and concepts. This should neither involve applying nor enforcing disciplinary concepts on other fields, nor should it amount to mutually and passionately highlighting the shortcomings of the participating disciplines. Instead, it is about identifying intersections and, on that basis, creating a set of tools that are connectable to various disciplinary concepts, methods, and theories, in order to facilitate exchange and promote cooperation. In this sense, I would like to propose the development of “history types” as a concept for analytically differentiating and investigating public representations of history.[2]

From Text Types to History Types

The term “history type” is derived from the text-linguistic term “text type.” It refers to “different types of texts that form independent groups on the basis of certain formal or content-related characteristics or conventions.”[3] In linguistics, the term is used especially for non-literary or non-fictional texts, and hence differs from the concept of genres. Further, it assumes that there are “certain classes or types of texts that are characterized by common characteristics or typical patterns of characteristics.”[4] This concept can readily be applied to history.

The term “history types” thus refers to different forms of historical narratives or narrativizations, including the practices associated with their production, and with explicit consideration of their specific medium. This setting addresses all the conditions and processes of history-making, including their evaluative and classificatory reception by more or less specific audiences. The concept of history types enables one to identify, classify, and systematically describe different media-related and performative forms and formats of historiography, independent of their qualitative relation to academic historiography, which is merely one of these varieties.

The seven constitutive criteria of textuality formulated by Robert-Alain de Beaugrande and Wolfang Ulrich Dressler — cohesion, coherence, intentionality, acceptability, informativity, situationality, and intertextuality [5] — can also be used for the analysis of history types. They explicitly focus on the social and communicative context of history. Further, they differentiate analytically between producers and recipients and (also) refer to the changing function of history in different social contexts.[6]

However, in order to grasp the peculiarities of history as a special form of narrative,[7] which draws its objects from and always refers to a lifeworld, additional constitutive criteria must be introduced and developed:

In a first step, applying the concept of history types enables a methodical and comparative empirical investigation of different media representations of history and the practices associated with their production and reception, regardless of their temporal and spatial origin. In a second step, this could be used to extend the system for reviewing history to potentially cover all forms of history in public spheres without, however, hierarchically evaluating their alleged quality in relation to academic historiography. Ultimately, the outcomes of this interdisciplinary research could be used to develop a more critical, more reflective, and more well-founded production of history in the various working fields of public history.

The concept of history types thus always refers to the mediality and materiality of history, its social constructive character, and its functional embedding in social communication contexts. Or, briefly put, to product-oriented history-making as a meaning-producing or transforming social practice. The concept thus contributes to constituting public history as a historical cultural science.[9] Establishing history types as a key subject, and developing passive and active competency in history types, could also help the concept contribute to integrating research and teaching into public history, profitably bringing together the analysis and production of all kinds of histories.


Copyright (c) 2018 by De Gruyter Oldenbourg and the author, all rights reserved. This work may be copied and redistributed for non-commercial, educational purposes, if permission is granted by the author and usage right holders. For permission please contact: elise.wintz (at) degruyter.com.


Copyright (c) 2018 by De Gruyter Oldenbourg and the author, all rights reserved. This work may be copied and redistributed for non-commercial, educational purposes, if permission is granted by the author and usage right holders. For permission please contact: elise.wintz (at) degruyter.com.