For what it is ‘worth’? Neoliberalism and Public History 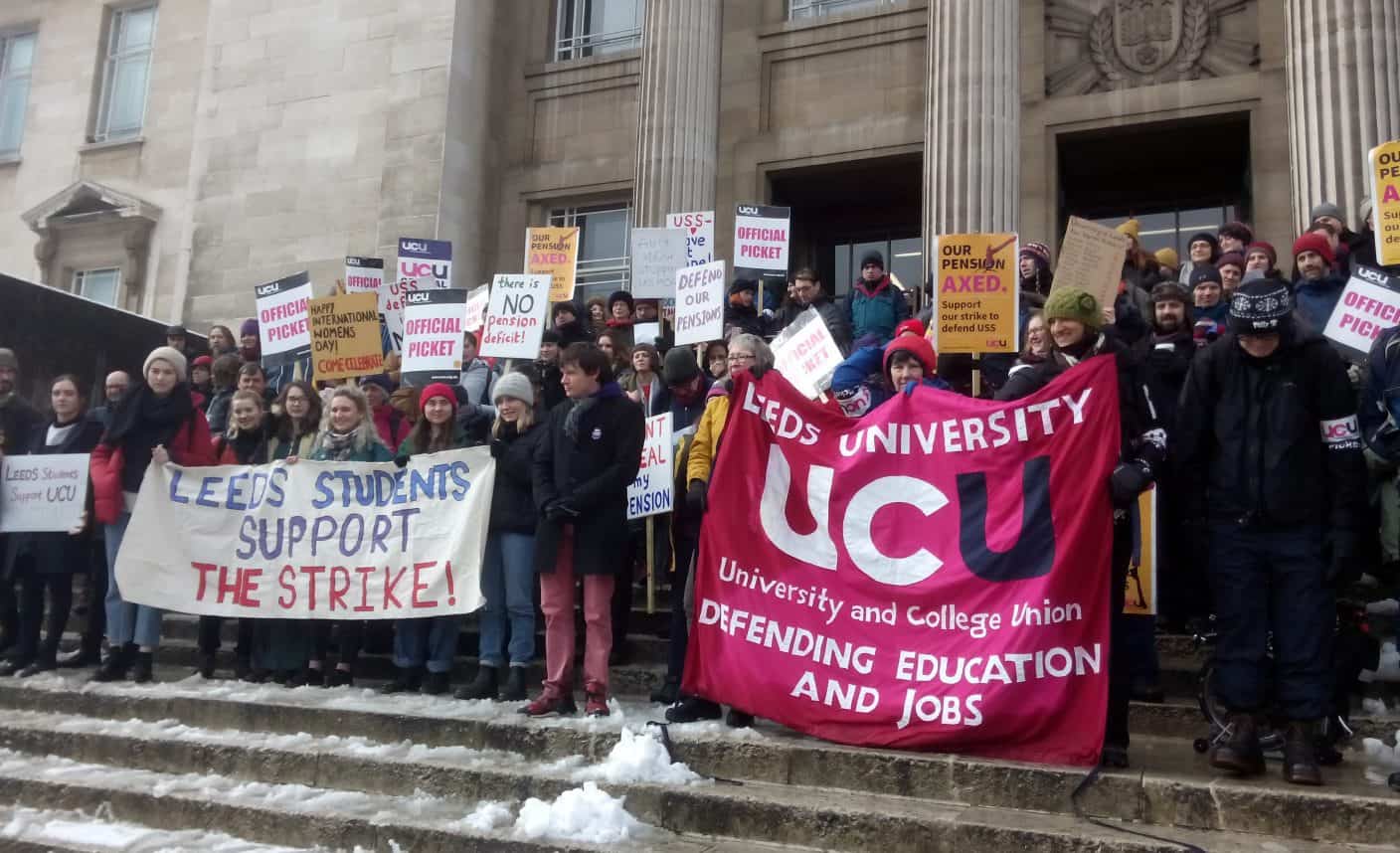 Abstract: This work arose from considerations of the relationship between Public History and the newly marketized UK University sector, mainly through focussing on the skills and impact agenda. Does Public History offer a resistance to technocratic marketisation of universities, suggesting a ‘different’ type or citizenship? Might Public History provide a means to challenge neoliberal market-driven models of knowledge?
DOI: dx.doi.org/10.1515/phw-2018-11315
Languages: English, Deutsch


This work arose from considerations of the relationship between Public History and the newly marketized UK University sector, mainly through focussing on the skills and impact agenda. Does Public History offer a resistance to technocratic marketisation of universities, suggesting a ‘different’ type or citizenship? Might Public History provide a means to challenge neoliberal market-driven models of knowledge?

The Corporatization of Universities

The relationship between business, education, and knowledge has become complicated in the West over the past two decades.[1] The increasing annexing of formerly ‘public’ space by the corporate world in education has been led by organisations – private universities, private schools, private educational companies – which take the place of public institutions or provide part of the wider service. This has been driven by an ideological desire for more choice in the education context, by rhetoric of the market, and effected often by opening up the provision of services such as catering, teaching, or location management to private companies. This has had a key effect on universities themselves. Andrew McGettigan has argued, “the majority of universities […] become more akin to commercial operations, charging for services”.[2] Stefan Collini suggests:

“The logic of such reform is to reclassify people as consumers, thereby reducing them to economic agents in a market. The cunning of government propaganda, in higher education as elsewhere, is to pose as the champion of the consumer in order to force through the financialisation and marketisation of more and more areas of life.”[3]

Collini has attacked the shift towards a neoliberal university system and the model of national economic interest. In particular he critiques the importance of the economic ‘impact’ of research as a way of marketising the very purpose and importance of the University: “The requirement introduced as a result of this intervention – that academics demonstrate the social and economic ‘impact’ of their research – is another metric designed to redirect universities’ research in politically approved directions”.[4] For Collini and McGettigan the utilitarian model enables an incipient corporatization.

The intellectual relationship between Public History and business goes at least back to the original issues of The Public Historian and the setting up of the NCPH.[5] Robert Kelley’s 1978 outline suggests a changing of business culture:

“We anticipate, therefore, that graduate students in PH will move into positions in the community at large, either at the governmental or corporate business level, not so much as ‘historians’ to fill a post specifically so designated, but as planners, analysts, managers of the internal flow of information, directors of public affairs offices in private corporations, assistants to administrators, and the like.”[6]

Yet what has actually happened is a shift in the other direction, as the academy became comfortable with managerial models imported from private corporations. In Martha Nussbaum’s words “nations prefer to pursue short-term profit by the cultivation of the useful and highly applied skills suited to profit-making”.[7] Certainly the Public Historian in the UK-based University is increasingly part of a set of discussions about ‘impact’, skills, public engagement, and the ‘value’ of scholarship.

There is little engagement between Public Historians and those working in disciplines that conceive of businesses as problematic spaces that might be engaged with and critically understood. Public History lacks theoretical engagement in this area, a lack of acuity at historiographical level regarding the institutions Public Historians work with (not just businesses, of course, but also charities, archives, museums and universities).[8] This has led the discipline to a lack of self-awareness when engaging with corporations, and means that there are few internal tools of critique for the increasingly privatised neoliberal university context either.

Public History courses in the UK, Europe and USA emphasise their engagement with non-university organisations and the way that they prepare the student for employment. However this relationship is rarely theorised. Pedagogy is predicated upon practice and application outside the academy, combining discourses of employability, career prospect, and apprenticeship. The internship or placement is a means to garner particular skills and experience for ’employability’. The student is consumer, seeking training in skills in order to enter into a particular part of the knowledge economy.

The normalization of university and academic pursuits within a framework of market, employability, and competition is of course hardly unique to Public History. If neoliberalism in higher education is expressed in the normalization of market vocabulary and the increased commodification of interrelationships, Public History courses are part of a wider phenomenon driven by globalization and ideology. Public History has always had an engagement with employability and skills. Yet how critical has this positioning been?

The Future of Public History?

Public History is imbricated with non-academic bodies, some of which are charities and public institutions such as archives, but some of which are themselves corporations and businesses.[9] Indeed, many ‘public’ institutions are increasingly aware of themselves as corporate entities. Public institutions are increasingly part of a wider neoliberal economy – either in terms of funding, sponsorship, or managerial structure. Definitions of the public have changed, and those institutions in the public eye are audited, undertake fundraising, seek sponsorship, develop their economic potential.

Kelley conceived of his Public History in contradistinction to an idealised ‘academy’; as that becomes increasingly monetised, directed by business models and vested interests, how might Public History define itself as different? The lack of a robust theorisation of the discipline contributes to its diversity, but at the moment more rigour is needed when considering how Public History thinks of ‘public’ and how it conceives of ‘history’.