In Search of the Lost Self – “Heimat” as Public History? 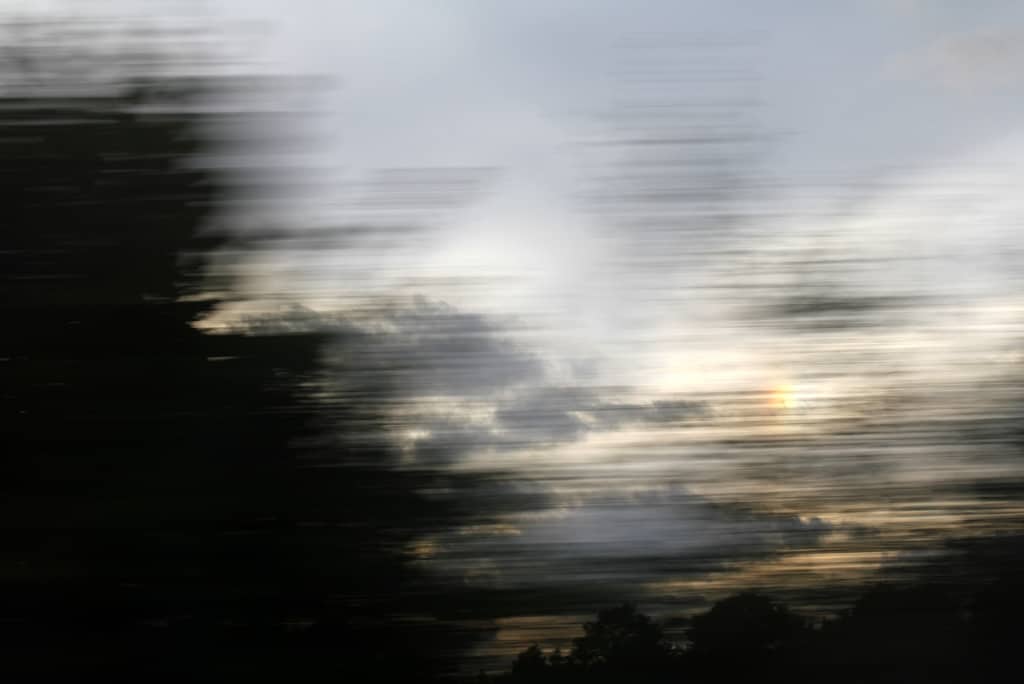 I am writing this text on a train where the compulsorily mobilized homeless of a postindustrial society have inevitably shifted their center of gravity. The train is moving through the countryside. Behind the window of the railway car, even in the dim light of an autumn afternoon, it looks as if out there could be homeland (“Heimat”). Hills, forests, villages, farms, streams, steeples, inns, herds of sheep can be recognized. I even think I can see how out there it smells of homeland. Inside, it smells like a high-speed train.

From the Museum to the Ministry of “Heimat”

In the fall of 2017, it is no longer a secret that “Heimat” again is written in capital letters. Not only since the occasion of the Day of German Unity on October 3, 2017, the expression “Heimat” has shifted into the center of a debate, when such far less homely people like the Federal President and SPD member Frank-Walter Steinmeiner, or the fraction chairwoman of the Green Party, Katrin Göring-Eckardt, expressed not only their empathy but even their love for their home country. The concept of homeland haunts the political debate, perhaps not always explicitly, but often subliminally, in Germany as well as in the rest of Europe. Homeland is summoned, it is valued, it is used for legitimacy, it becomes the subject of party programs and political initiatives. Not only in the Free State of Bavaria the homeland has received ministerial honors, in the Ministry of Finance, Development and Homeland, led by Markus Söder. North Rhine-Westphalia as well now has a Ministry of Homeland, Municipal, Construction and Equality.

And even if it is not this rather German, not easy to translate concept of “Heimat”, then one of its partners is not far behind. Parallel to the usual forms of constitution by means of space, self and time, the homeland is accompanied by identity and tradition, with the option of replacing the latter with a dominating culture.

In this context, historical culture almost inevitably has its own place. How can you talk about homeland (and tradition and identity and dominating culture) without talking about its history? Homeland does not only materialize itself in space but also in time. This is evidenced by all the local, regional and even national projects for the museumization of the homeland as well as the numerous other enterprises that try to constitute homeland by historicizing it. Public history is certainly not primarily intended to contribute to the love of one’s own home in school, in the media, and in various institutions. But, wherever public history does not explicitly do so, it does so implicitly, in so far as it satisfies demands for identity and orientation.

Where does this latest theming of the homeland come from – this issue that is obviously regarded as being so powerful that, for example, political leaders, no matter from which side, think that they can no longer avoid it? The standardized answer to this question is: globalization. Globalization creates uncertainty, while homeland provides both clarity and security. But how can that be the case, if we have been, depending on the date, living in a globalized world already since Columbus or since the colonization of the world by European powers or since the laying of telegraph cables or at least since the First World War as a truly global event? Thus, globalization may not be the problem. Rather, it is the loss of a traditional supremacy that has been held by Europe and North America in this globalized world. In the form of a globalization which we are experiencing right now, this supremacy seems to be eroding. Thus, globalization is alright as long as it works by “our” standards. When the standards change, we get scared and retreat into the snail shell of homeland where everything is supposed to be fine.

There is hardly anything to be said against homeland as such. Why should one condemn a comforting feeling that obviously does good to people and encourages them to start extensive activities of various kinds? It becomes difficult, however, if this homeland is understood hermetically, if you want to have this comforting feeling exclusively for yourself, if you close the homeland, if you “cast it in resin”, and if the impression is generated that this home must be protected and defended against a concrete or imagined and diffuse threat. Just then, when you try to free the homeland from processes of historical transformation by just insisting on its ‘history’, then homeland becomes a connotation that seeks to preserve something that has never existed.

Are we afraid of losing something that we have never had? For public history the question arises as to what history it intends to tell. Public history can ask the legitimate question of how to historically describe and assemble this unique entity which every homeland must encapsulate, so that one tries to assure oneself of an object which arises only in the course of this self-assurance. Or one can ask the problematic question that I have indicated here, namely as to where this renewed need for homeland comes from and what it tells us about our current situation. With this question one cannot justify why we have always been the way we are with this reassuring look into the past. But with this question it may be easier to find out which heterogeneous elements make up what we are allowed to call “Heimat”, something that has no stringency, logic, and certainly no historical inevitability, but which could be interesting because of the unique character that lies in its diversity.

Homeland does not have to be understood as a closed container. Homeland can also be portrayed as a place of exchange, encounters, disputes, divisions, coalitions, immigrations and emigrations – hence, a place in which not only different timesoverlay one another, but, above all, in which different relations to other homelands converge. Homeland is less of an answer, for example, to the uncertainty of globalization that is perceived as threatening. Homeland is another question.

The question which also and especially applies to public history is as to whether homeland means exclusion or inclusion. Does it want to keep out whoever should not belong to it, or is it a question that needs to be constantly asked and answered? If one is able to actually achieve the latter, then “Heimat” would no longer be a place of reassuring identity and orientation, but an opportunity for analyzing the supposedly self-evident which simply is not self-evident. It would then be clear why the high-speed train traveling through this landscape is not a disturbance of homeland but one of its components. Then another homeland would be made possible; a relaxed, an open, a changing and changed, a problematic, a contested, a politically abused or a (for example ecologically) destroyed homeland would be visible. This homeland exists, and it has its history and stories, too. One might as well watch the films by Edgar Reitz or read the novel cycle “Ortsumgehung” (beltway) by Andreas Maier.[1]

There you have homeland. Also as a problem, and without a ministry.

« Charlottesville and the Controversial Past in Belgium
Kindergarten: A Place for Historical Thinking »