Make It Strange — History as an Enigma, not a Mirror 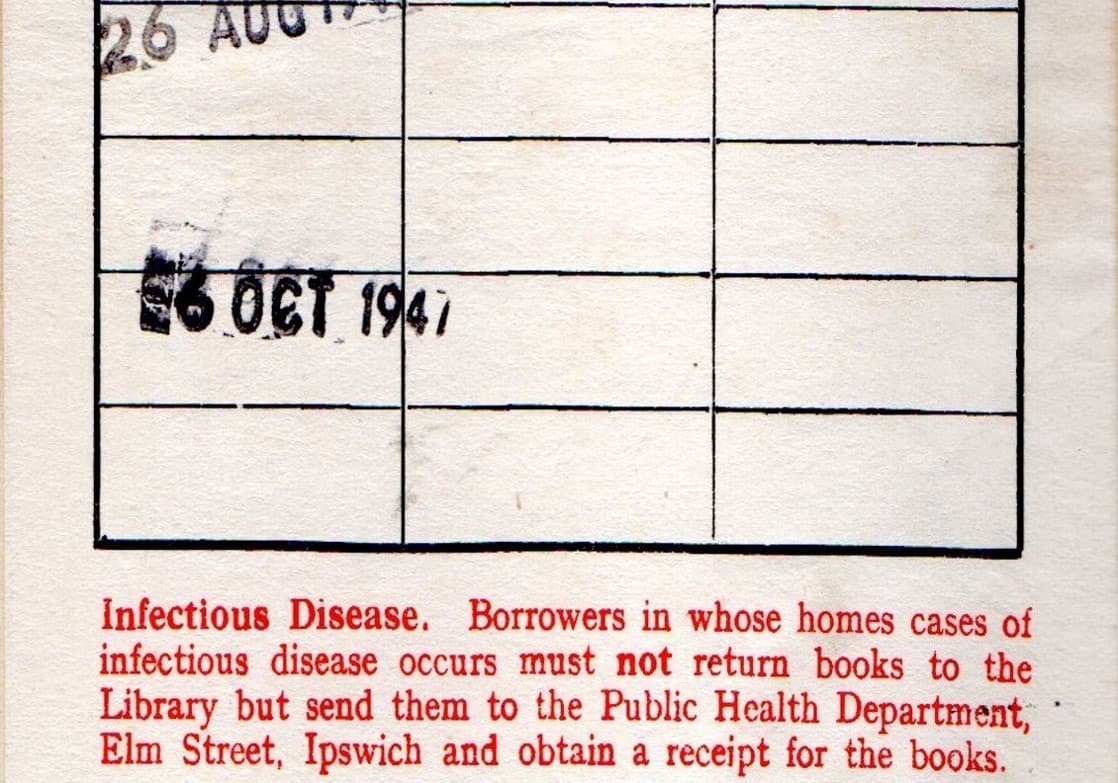 Abstract: History educators frequently — and, I think, rightly — insist on the power and, even, the critical importance of knowing history and of thinking historically about our collective pasts. Should we, then, expect history education to display a heightened awareness of its own past and, if yes, what kind of relationship to this past should we expect history education to construct?
DOI: dx.doi.org/10.1515/phw-2017-10381.
Languages: English, Deutsch

Relationships to the Past

As theorists of historical consciousness have pointed out, there are many modes of relationship to the past. Crudely, we can distinguish between approaches to the past that are concerned with memory and identification, and approaches that not only treat the past as strange rather than familiar but that are also more concerned with building new and methodologically robust claims about the past than with present-affirming doxa.[1] The distinction is a crude one because “there is no such thing as ‘pure history,’ a science devoid of the characteristics of collective memory”.[2] Nevertheless, it remains analytically useful to separate dimensions of difference in our various modes of relationship to the past, including aesthetic, ethical, and material aspects. Doing so increases self-awareness of the plurality of our past-referencing practices, their purposes, and their various affordances and constraints.[3]

The distinction between history and memory is frequently used in discussions of school history to distinguish between contrasting approaches to curriculum. The distinction can also be used, I want to suggest, to increase reflexivity and criticality amongst history educators when they think about the history of their subject. I will make this case by discussing two dominant practical-historical narratives about history education in England, and by presenting an example to show how disciplinary-historical engagement with the past can destabilise such narratives and point to their limitations.

Debates about history in education in England are frequently polarised and disfigured by ‘dialysis’ — the rhetorical trope that feeds off, and that seeks to create and deepen, ‘either/or’ and ‘us/them’ dichotomies.[4] The histories of school history deployed in the public sphere often construct pasts that are more practical than historical and that are driven as much by the need to locate and motivate their authors’ positions in present debates as by the desire to understand the past itself.

One influential trope organizing practical historical pasts in England has been ‘the New History,’ a term that denotes the replacement of highly didactic narrative-based pedagogies with approaches to teaching and learning organised through enquiry and the use of historical sources. Schematising somewhat, we can identify two mirror-image narrativisations of this trope that have been frequently deployed to support or to criticise the status quo. 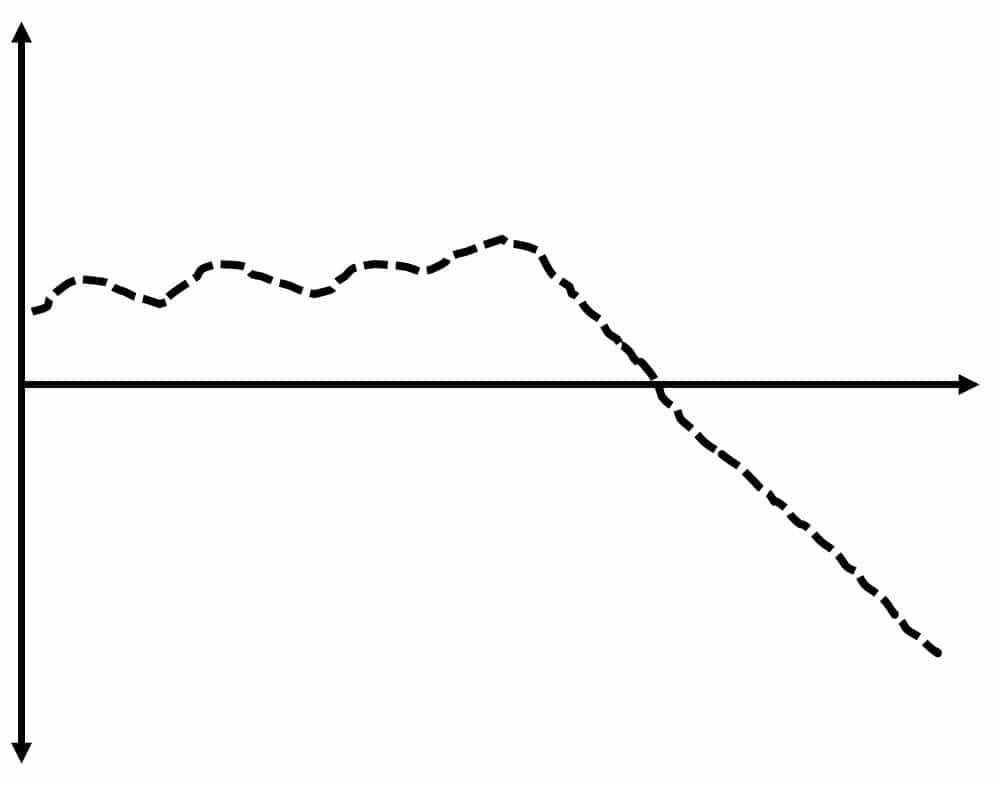 For critics of ‘the New History’, such as Derek Matthews, all was well in history education before the late 1960s when progressive theorists precipitated decline by implementing misguided reforms.[5] This narrativisation functions as a call to arms to roll back unwelcome changes and return to a ‘better’ past. 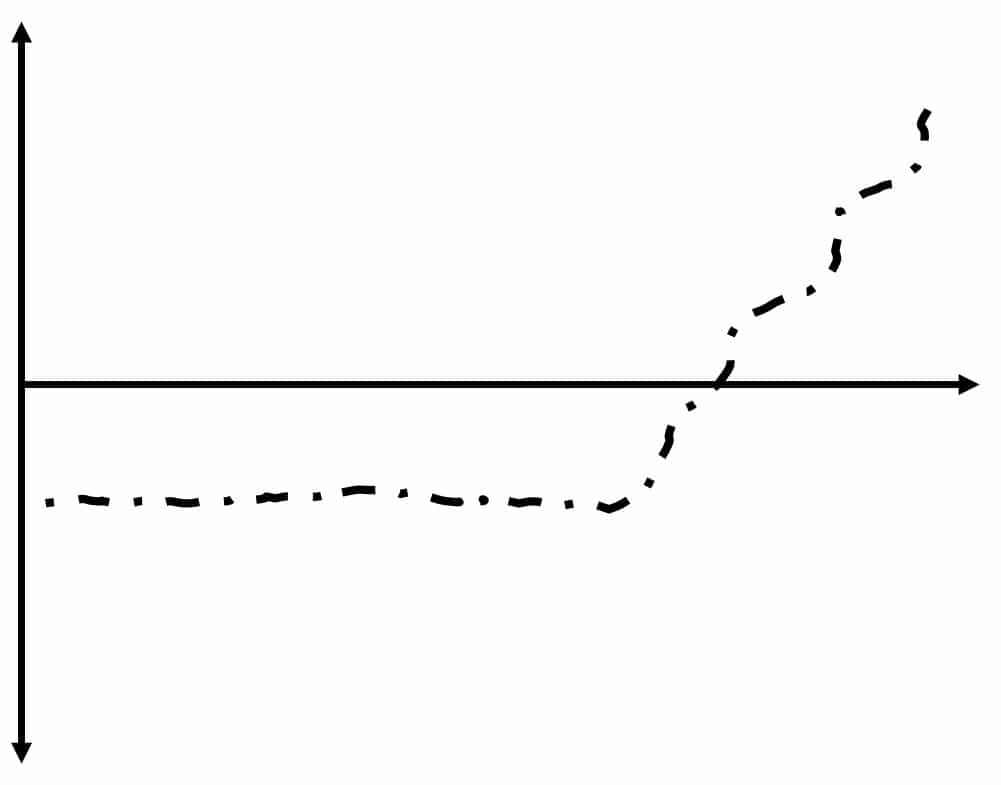 The narratives of those who identify with or advocate ‘the New History’ reform, such as David Sylvester, tend to position school history as in a very poor state before the late 1960s when progressive educationalists are said to have introduced dramatically new approaches to history education that saved history from irrelevance and that revived it.[6]

Both these narrative schematizations note something important – there was significant change in history education in the late 1960s and early 1970s, best exemplified in the Schools Council History Project (SCHP).[7] However, as the historian of education Richard Aldrich has pointed out, they are too neat and draw much too stark a line between past and present – there were numerous cases of ‘new’ history before the SCHP and, as Peter Lee has argued, ‘the’ new history is a simplification that lumps together at least three different positions on the nature and aims of history education.[8] A further objection to both narrativisations is that they interpret the past using our contemporary categories to measure presence and absence, mirroring present concerns more than past realities.

Where practical pasts are presentist, disciplinary history aims to be historicist — to understand the past in terms that made sense in the past. Thus, Peter Yeandle’s detailed historical investigation of English history teaching between the 1870s and the 1930s has shown that educational theory — the ‘villain’ of the 1960s in neo-traditionalist tales — was central to educational practice in the Edwardian period but that this ‘theory’ had forms and value commitments that we might not expect, thinking present-centredly.[9]

A few years back, at the height of recent English history wars, I was given a discontinued library book, a 1913 edition of Maurice Keatinge’s Studies in the Teaching of History. Where Keatinge (1868-1935) figures in history education’s practical pasts it is typically as a ‘precursor’ — someone who attempted a ‘New History’-style document-based approach ahead of its time. In many ways, this seems an apt description; Studies is, primarily, about developing rigorous historical thinking in schools using historical documents. However, this is to read Keatinge anachronistically — his work is of its time not ours and we should expect it to have a distinctive conceptual architecture. This fact is present in the text itself, as the library issuing-stamp page in the book shows: Studies comes from a world in which books were regularly quarantined and  — perhaps — fumigated to control infectious disease.

Reading Studies and other Keatinge books — such as Suggestion in Education, a book on hypnotism — makes it clear that Keatinge’s rationale for using documents is as distant from our contemporary practice as book quarantining is. For Keatinge, the purpose of school history was to build citizens more than it was to build disciplinary thinkers. He thought that this could not be done by telling children uplifting stories — hypnotism research showed that students would react in a ‘contrariant’ manner to such an approach and that narrative was not enough. ‘Suggestion’ rather than explicit instruction, was needed, Keatinge claimed, and distracting children with a difficult task (document analysis) would encourage them to treat history seriously. It would also absorb their attention whilst the content and themes of the documents would help to shape their thinking in the ways educators might want from a citizenship perspective without the students being aware of this.[9]

Using history for practical purposes in the present has value. History education should, however, think historically about history teaching. Although drawing analogies with the past can be informative, attending to its specific difference is critical. It is only by recognising conceptual and practical discontinuities between pasts and the present that we can truly appreciate both the identities of the past and the specific challenges of our own times.

Library issuing-stamp page in a copy of Maurice Keatinge’s Studies in the Teaching of History (1913) © Arthur Chapman (2017).

« On Memories, School and Earthquakes
Focusing on Democracy: A Teacher Educator’s View »