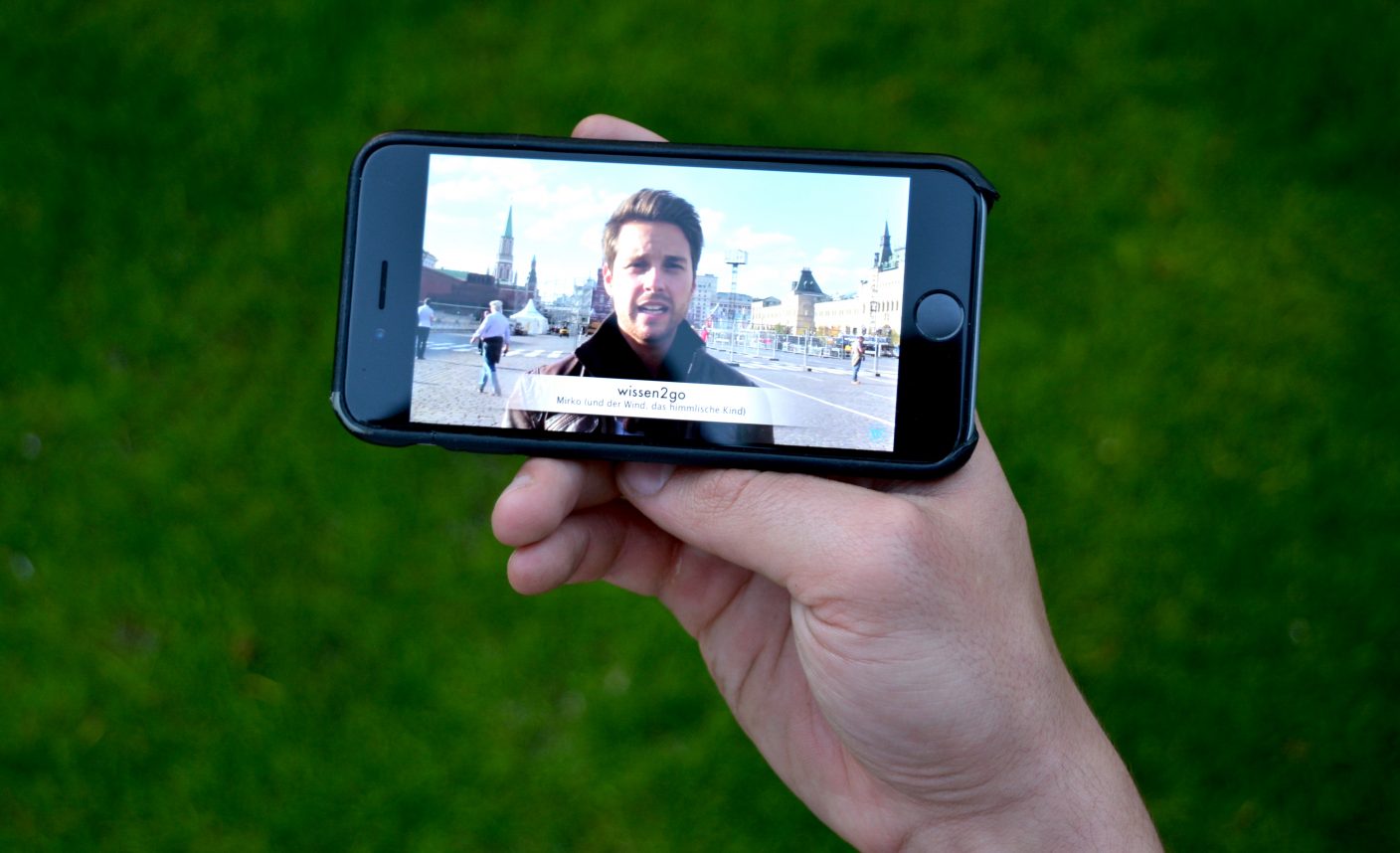 Abstract: On YouTube’s Wissen2go (“knowledge2go”) channel, a journalist explains history and politics to half a million followers. The by far most viewed video deals with the history of the Weimar Republic, the first German parliamentary democracy. This contribution has been viewed more than 930,000 times, and other topics of contemporary history, such as the Russian Revolution, are also in the six-figure range of popularity. Why are there so many viewers and what does this say about teaching history?
DOI: dx.doi.org/10.1515/phw-2017-9584.
Languages: English, Deutsch


On YouTube’s Wissen2go (“knowledge2go”) channel, a journalist explains history and politics to half a million followers. The by far most viewed video deals with the history of the Weimar Republic, the first German parliamentary democracy. This contribution has been viewed more than 930,000 times, and other topics of contemporary history, such as the Russian Revolution, are also in the six-figure range of popularity. Why are there so many viewers and what does this say about teaching history?

The average Wissen2go viewer is 17 years old.[1] Many adolescents are grateful for the free and unrestricted access to “tutoring” on the net. They consider the instructional videos[2] to be good history teaching and use them to prepare for final exams, tests, and presentations. “Thank you, you have just salvaged my history test tomorrow!” writes “Laura Katinator”, for instance.[3] The fact that epochs and events are condensed into 10-15 minute presentations that are, nevertheless, understandable is much appreciated. His captive audience sees MrWissen2go as a helper and better teacher and he also presents himself as such. He promises, on the information channel, “… fascinating general knowledge about current and historical topics. Sometimes with opinions.”[4]

Particular emphasis is given to instructors’ lectures that lack design or are structured according to old methods, as they are, indeed, known from educational research. Because this research demonstrated that objective precision and media presentation are often replaced by verbosity and redundancy, it seems that the culture of lecturing in history teaching these days is possibly not very well developed.[5]

Instructors can learn a lot, but not everything, by watching Wissen2go. The success of this and similar platforms cannot be explained only by integration into other portals; instead, it is connected to the didactical principles and rhetorical stylistic elements that receive attention there: “Where attention goes, energy flows” is, for instance, the motto of the HipHughes History video channel, with its 300 “instructional videos”.[6]

In order to “hook” viewers within the first few seconds, Wissen2go initially asks historical questions and frequently creates connections to today’s world, to maintain attention. This is followed by an outline that contributes to the clarity and comprehensible structure of the presentation. Subheadings and technical terms are displayed, so that many students feel less overwhelmed in their understanding of historical relationships. The target of informing is not restricted to the lecture, because references to additional links are offered and spaces for commentaries invite viewers to exchange thoughts about the contents.

One Example: The Russian Revolution

However, what remains undisclosed is that history can be intellectually demanding because, for example, it requires perspective and its course is repeatedly open and not pre-determined. The videos have a strict chronological construction. They use strong simplifications and the principles of “that-is-how-it-was” or “it-was-like-this”. The origin of historical sources is not noted and historical judgments are called private opinions. Those judgments often appear to be factual, simplifying, and sometimes even awkward.[7]

Mr. Wissen2go obviously cannot imagine that, following the overthrow of the Czars, a real parliamentary-democratic alternative to the Bolsheviks’ state existed. He ignores the fact that the first provisional government consisted of leading Duma delegates of the Liberal Party. In addition, in February 1917, this government stated publicly that it intended to organize elections for a constitutional Assembly.[8]

Cautiously, but nevertheless incorrectly, the Wissen2go video speaks of a “government that had an almost democratic tinge”.[9] The interpretation, at the expense of democratic traditions in Russian history,[10] is framed by interjected comments about the shooting location at the Red Square in Moscow (“I haven’t been arrested yet”) and about a police officer who actually observes the scenes of the film but does not interfere.[11]

The effects of Wissen2go on teaching history can be discussed at two levels. On the one hand, the so-called instructional videos are concerned with the interest of history didactics in the formative power of digital media for concepts. On the other hand, they touch on the question of how forms of teaching and learning could be integrated into the didactic concept of a participatory student handling of history.[12]

In particular, instructors’ lectures – the archetype of teacher-centered instruction – are measured against platforms like Wissen2go. Whereas Johann Amos Comenius (1592-1670), in his Didactica Magna, considered teaching around 100 students simultaneously,[13] a video lecture today can reach anybody and everybody. The task of history instructors lies between these two extremes: to deliver a modern and professional lecture to an average of 25 students. They have to think about when to introduce phases with presentations and phases with simple knowledge transfer and about which functions these have in terms of historical learning.

In addition, they are faced with students’ direct questions or disturbances whilst, at the same time, avoiding a communication mixture that always occurs when the lecture changes into a guided class discussion. It would therefore be interesting to examine the circumstances under which a brief history lecture is a specially effective teaching tool.

« Unfortunate Choice of Words – or Is There More Behind It?
Interdisciplinary Research in History Education »