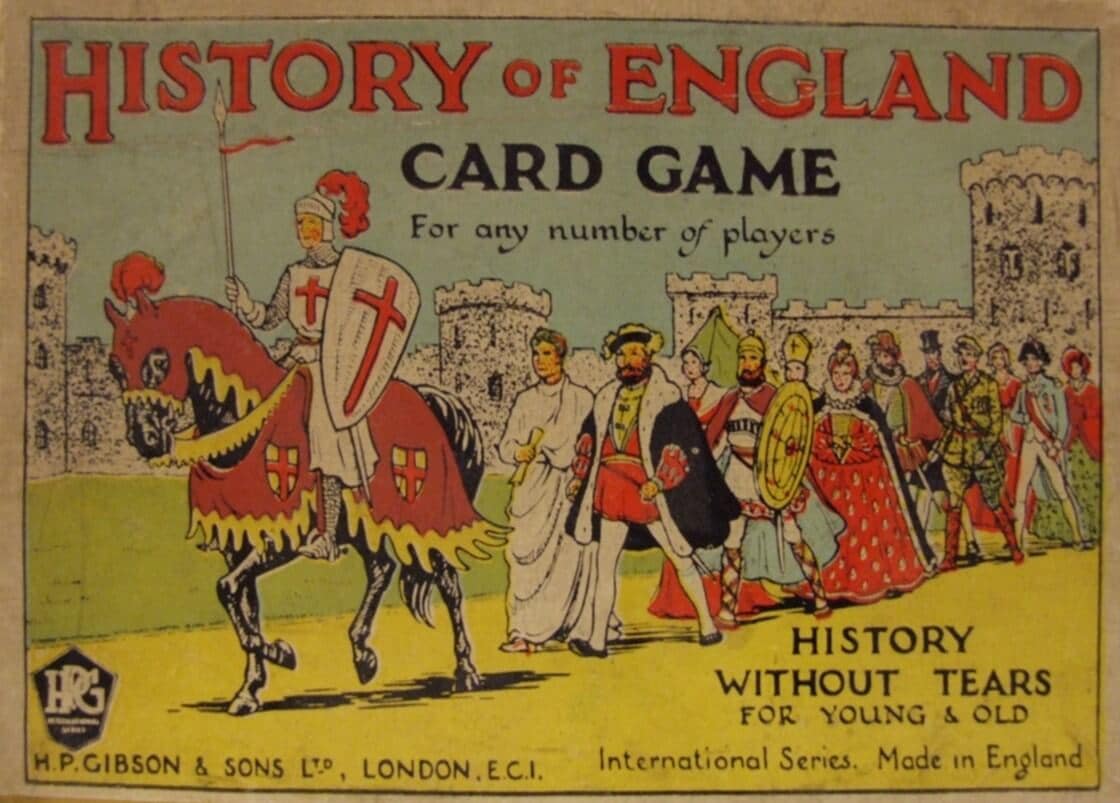 Abstract: Many of the tropes that haunt contemporary discourse about school history concern lack – a “something” that is absent. This “concern with” is almost always a “concern about”, driven by the feeling, first, that what is posited as absent should be present and, second, by the feeling that someone is to blame for the fact that it is not.
DOI: dx.doi.org/10.1515/phw-2017-8779.
Languages: English, Deutsch


Many of the tropes that haunt contemporary discourse about school history concern lack – a “something” that is absent. This “concern with” is almost always a “concern about”, driven by the feeling, first, that what is posited as absent should be present and, second, by the feeling that someone is to blame for the fact that it is not.

The absence of the past is often disconcerting and uncanny but is, nevertheless, inevitable: whatever else it is, the past is not in a fundamental sense. Traces, tales and traumata remain – but as remains, spectral synecdoches, parts of irrecoverable wholes.

“Survey after survey has revealed disturbing historical ignorance, with one teenager in five believing Winston Churchill was a fictional character while 58% think Sherlock Holmes was real.”[1]

Similar complaints have been continuously repeated for at least a century in the US and they have been present in England almost from the moment when the government first funded public education:

“Several of the children have never heard the name of Her Majesty, nor such names as Wellington, Nelson, Buonaparte. But it is to be especially remarked, that among all those who had never heard such names as St. Paul, Moses, Solomon, etc. there was a general knowledge of the character and course of life of Dick Turpin, the highwayman, and more particularly of Jack Sheppard, the robber and prison breaker.”[2]

The complaint that the national story has been travestied or betrayed has traditionally been associated with the right and with good reason, given the association between conservativism and tradition. The left has, however, been equally concerned with absence – with alleged narrative excisions and elisions and groups “hidden from history”. There are examples of “shock survey” findings in unexpected places, also, such as the appendix “Black Holes of History: Public understanding and the shaping of our past” to a 2003 study by The Glasgow Media Group that complains, inter alia, of the “fact” that young Americans did not know why Bill Clinton was apologizing in Guatemala in 1999, who the Nicaraguan Contras were, who defeated the largest number of German divisions in World War II, and so on.[3]

Often the key focus is on “missing” facts, however, the underlying concern is holistic and with larger narratives that “must” be missing if key facts and protagonists are not present. A favourite theme of the English right is the betrayal the nation’s “real history of heroes and bravery, of good versus evil, of freedom against tyranny” by leftist progressives purveying “wishy-washy sociological flim-flam” and “politically correct, de-bunking, anti-patriotic nonsense”.[4]

An identical “story stealer” and conspiracy-theoretic narrative schema can be found on the left. This time, the working classes are the victims, the neoliberal bourgeoisie the enemies within and the stories are stolen from traditional working class communities, devastated by social and economic policy and destituted by a discourse of derision and demonization that silences and marginalises.[5]

Where we have an identical story structure, despite variation in character and scene, we have a schema and, probably, a genre. Genres are valuable, of course – they manage audience expectations, support readability, enable one to churn out product without the need for innovation or re-tooling, and so on. However, genres are constraining also and limiting cognitively, since to think generically is to prefigure a field before interrogating it and to substitute preconception for perception. When “survey after survey” continue to reveal the same pattern over decades in a way that is self-refuting – we have continually diagnosed dramatic change – then someone is clearly asking the wrong questions and / or operating schemata that obscure more than they reveal.

The fact – if that is what it is – that children have persistently failed to demonstrate coherent knowledge and understanding of continuous national histories, gender histories, class histories, and so on, might lead one to conclude first, that there is something wrong with children, second, that there is something wrong with the transmission of these stories (teachers, schools and so on) and / or, third, that the problem is with the stories themselves. Perhaps it is time we gave this last possibility fuller consideration? I can see at least three telling objections to the “story stealer” genre.

First, as Danto has observed, narrative continuity and “unity” are constructed by “implicit reference to a continuous subject” to whom narration attributes differing predicates at Time 1, Time 2, Time 3, and so on, and this subject, Todorov has shown, is a placeholder and a “blank form… completed by” these “different predicates”.[6] There is always an absence at the heart of narrative, then, even when stories have relatively simple ontologies (as in biographies) and strains on narrative unity and coherence multiply when “continuous subject” histories are posited of plural entities with complex and discontinuous ontologies. The stories that children are expected to know, then, are inherently hard to make and difficult to make sense of and with.

Second, continuous national histories are continuous because of questionable narrative assumptions – for example, the decision to privilege political institutions rather than social, cultural or economic aspects of our collective lives or to substitute the institutions of the state for the multifaceted lives of nations – and they depend upon unwarranted historical teleology and on conceptualizing the past as the story of “nations in the making” where, in reality, very many kinds of story could equally plausibly be told.[7]

Finally, the contention that we should care about missing stories depends upon functionalist values-based models of social cohesion. Perhaps the absence of stories would matter if their presence was a marker for the presence of socially important values and if social cohesion was a function of value-consensus. Neither assumption is credible, however: it is possible to master a story without appropriating the tacit values expressed through it and there are many sources of cohesion that do not depend on national stories, as is demonstrated, inter alia, by the role of markets and multi-national empires in human history.

It seems to me, then, that the prevalence of the “disturbing historical ignorance” narrative schema is itself disturbing and that it is high time that the assumptions of the genre were systematically questioned.

Cover of a british children’s game of the early 20th century © Foto by Arthur Chapman, 2017.

Cover of a british children’s game of the early 20th century © Foto by Arthur Chapman, 2017.