Back to the Cold War: Museumised Bunker Installations 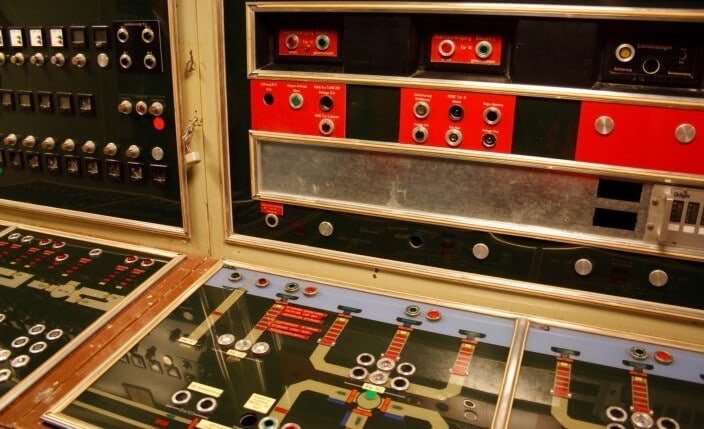 Underworlds have become tourist magnets. Underground nuclear bunkers from the Cold War also fall into this category. Whether they are in Germany, Canada, Denmark, the former Soviet Union, the Czech Republic, England or Albania, 25 years after the end of the Cold War the number of bunkers turned into museums and used for tourism is continuously increasing. They are unique sites of contemporary history.

History as a secret

Underworlds have a particular fascination as they are forgotten, hidden, and eerie places. Cold War bunkers also promote the popular conception of history as a secret that is waiting to be uncovered. It is not just their location underground that has kept them hidden and out of sight; in the past, their very existence was subject to great secrecy. It was not until the status of these locations changed after the fall of the Iron Curtain that present-day visitors were allowed access to the secrets of these underworlds. It is a journey int…

« Bilingual History classes (CLIL) – no, thanks!
Heidegger, Historicity, and the Black Notebooks »