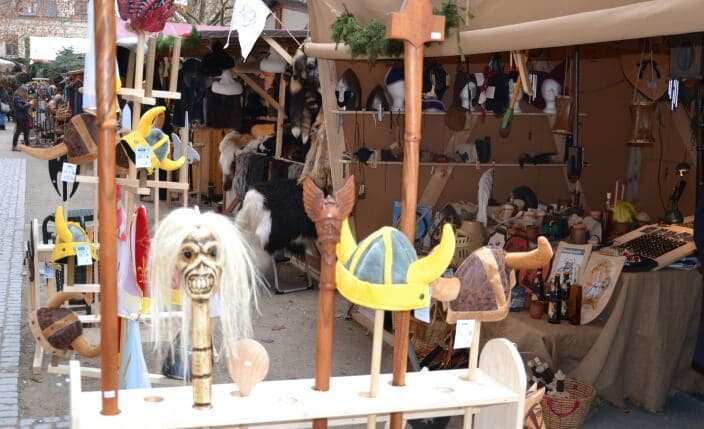 There are approximately 1500 Christmas markets in Germany, attracting 85 million visitors each year. An increase of 70 percent has been recorded since the year 2000.[1] The sales revenue for 2014 in Germany is estimated at 2.4 billion Euros. France, Great Britain, USA, and Austria trail far behind this figure [2]. In addition to “traditionally” promoted Christmas markets, “Medieval Christmas markets” are becoming increasingly popular. Both kinds of markets rely on portraying medieval traditions but operate in entirely different ways. Both represent different aspects of popular historical use.

Local history as a backdrop

From the point of view of historical use and the creation of meaning derived from the historical context, the “traditional” Christmas market is the most common type of market. Here a medieval or seemingly medieval architectural ambience is used to generate settings of solid traditional v…

« 100 Years of the “Christmas Truce”. Longing for a New Narrative
“Public History” – Sublation of a German Debate? »