Public History in the Land of Oz 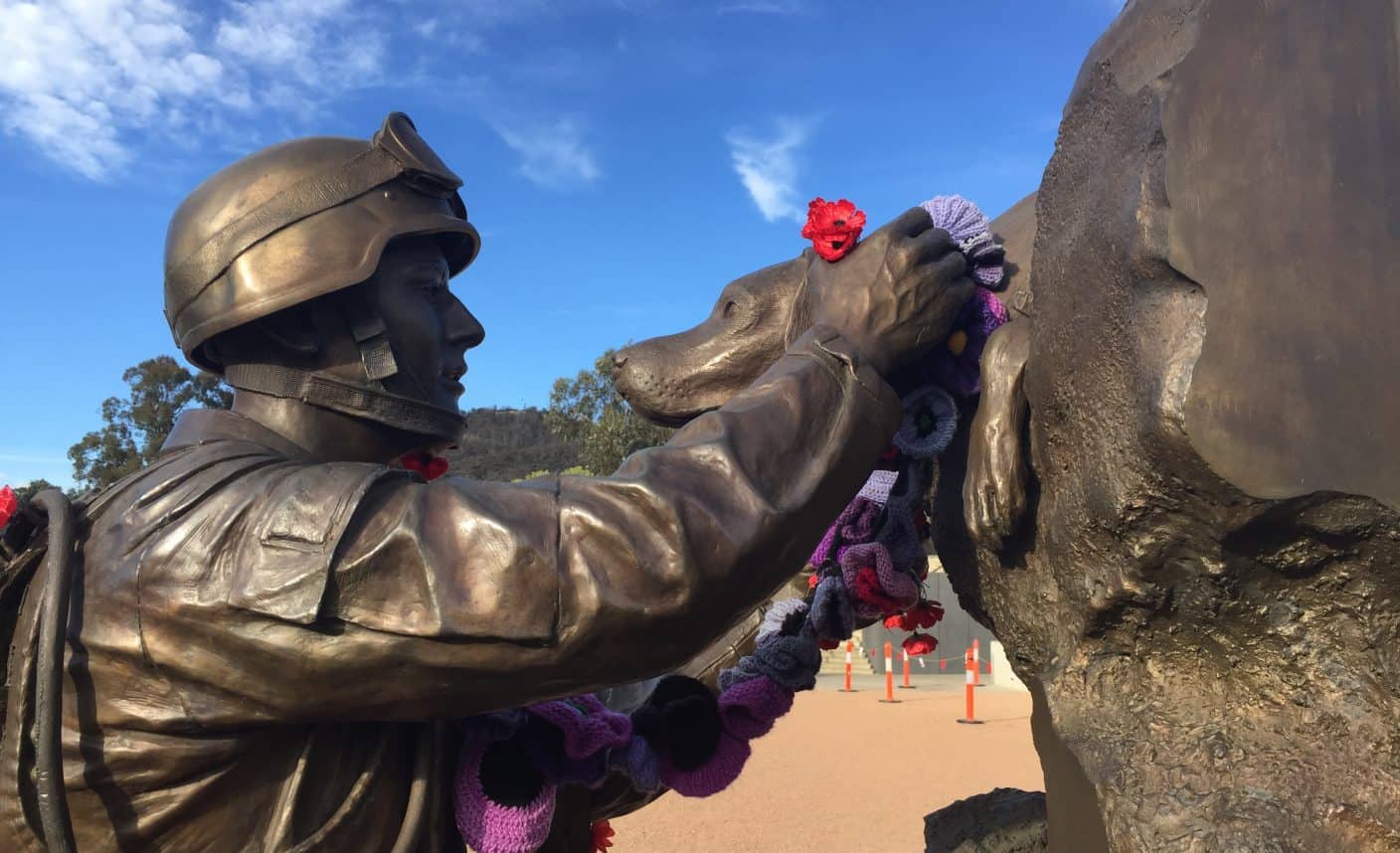 Abstract:
Public history in Australia is practiced by members of the country’s six state and territory-based professional historians associations, by a small number of advocates and activists, by some academics and by community-based individuals and groups. Tensions remain over the nature and practice of public history at a time when the traditional discipline is in serious decline.
DOI: dx.doi.org/10.1515/phw-2021-18705
Languages: English


Public history in Australia is at a crossroads. While public history has generally become accepted as a sub-field, history is effectively no longer a core university discipline. There are around 850 professional historians in Australia of which around 60 per cent are academics. A more capacious understanding of the many roomed house of history may shore up history’s uncertain future.

No Longer the Only Professionals

In 1991 Australian Historical Studies – the premier journal for academic Australian history – published a special issue on a new field of history that had emerged in Australia in the 1980s and had lots of people talking. It was public history. But they weren’t all saying the same thing. Some historians welcomed the new history. In the introduction to the volume academic cultural historian John Rickard wrote that public history made traditional, archive-based historians rethink their practices. It raised ‘questions about the relationship between the history historians write for themselves … and the history they should write for others.’ And it served ‘to question our understanding of what constitutes the profession itself.’ Academics were no longer the only professionals. Government departments, local councils, museums and broadcasters like the ABC were employing historians to work in media, heritage, material culture and commissioned history.[1]

Some academics were suspicious of the new field. For them it wasn’t proper history. Others were openly hostile. They were unwilling ‘to move out of the conventional archive, in which “the documents” were preserved, dutifully awaiting interpretation.’ And they refused to accept things such as photographs, art, film, artefacts and sites as serious historical sources. Rickard also mentioned that ‘many of the new sources had to be pursued and found, and their interpretation often required skills which had to be learnt.’ For not a few academics, public history was ‘intellectually a little dubious, and certainly more trouble than it is worth.’ But it had arrived. And it demonstrated that history had ‘a future, not only in the academy, but in the real world.’[2] The new professionals were slowly making headway into cultural areas and institutions that most academic historians had largely ignored for years.[3]

In many ways the Australian Historical Studies special issue encapsulated some of the issues and tensions that continue around public history practice. Blending theoretical concerns and ideas in the academy with historical practice is not easy. Some of the new professionals are also driven in part by concerns over social justice and history which became increasingly evident from the late twentieth century as public issues: trauma from the ‘stolen generations’ and institutional child abuse persist in the present as ‘unfinished business’.[4] Thrown into this mix are other professions. Architects, for example, often controll projects involving historical production. Film and television producers have modes of operating that imposed limits on historical representations.[5] Different levels of government regulate, for example, history’s marginal role in the heritage industry and paid historians to work in a range of cultural institutions, especially museums. And then there are a huge range of communities – from ethnic to location based – who have varying needs and budgets as well as understandings and expectations of history.[6]

Awareness of public history is growing, albeit it slowly, in Australia. It is being adopted in school curricula and textbooks. Government agencies, such as the City of Sydney Council – that employs a city historian, Lisa Murray, and has a history unit – have included it in cultural plans. Cultural institutions like libraries and museums are becoming more familiar with public history as graduates and postgraduates trained as public historians move into employment. The body of literature about the field in Australia has also been increasing at a modest rate, unlike Europe where here there has been a boom in courses and publications.[7]

Public History is still the focus of some centres at universities as part of their public engagement programs and to support existing courses. We established the Australian Centre for Public History (ACPH) at the University of Technology Sydney in 1999 which continues to operate in the Faculty of Arts and Social Sciences. The refereed journal Public History Review, which we edit, is hosted at the ACPH. The Centre for Western Australian History was established in 1985 and focuses on histories from a regional perspective. It produces the annual journal Studies in Western Australian history and now specialises in environmental and commissioned public history work. The Centre for Museums and Heritage at the Australian National University, run by Laurajane Smith and Alex Dellios, teaches into related courses and is home to the International Journal of Heritage Studies.

The diffusion of public history to the broader history curriculum in tertiary institutions has coincided with the indigenising of university courses across their spectrum of offerings. This usually involves subjects which address indigenous history-making, which almost invariably to date is not practised in universities. There are, however, a handful of heritage and history firms, including Waters Consultancy, GML and SHP, that engage collaboratively with Indigenous communities and their knowledges and research protocols.

Today public history in Australia has come of age. There are around 350 ‘new professionals’ working across the country mainly in capital cities and in the more populous states of Victoria and New South Wales. Many would call themselves public historians. Three quarters of them are women. This compares to just over 500 academics around forty-five per cent of whom are women. Professional Historians Associations are well established, self-confident and less concerned today with industrial matters such as fee schedules and ethics codes. Some run regular conferences. A significant number of public historians have doctorates. About one-third of the PHA NSW’s members hold a PhD which gives them greater authority in workplaces. There seems, however, a reluctance among some to adopt a ‘more generous definition of the historical profession’ which Raphael Samuel called for over a quarter of a century ago.[9] Doing so would only strengthen history’s place in Australia’s culture and economy.