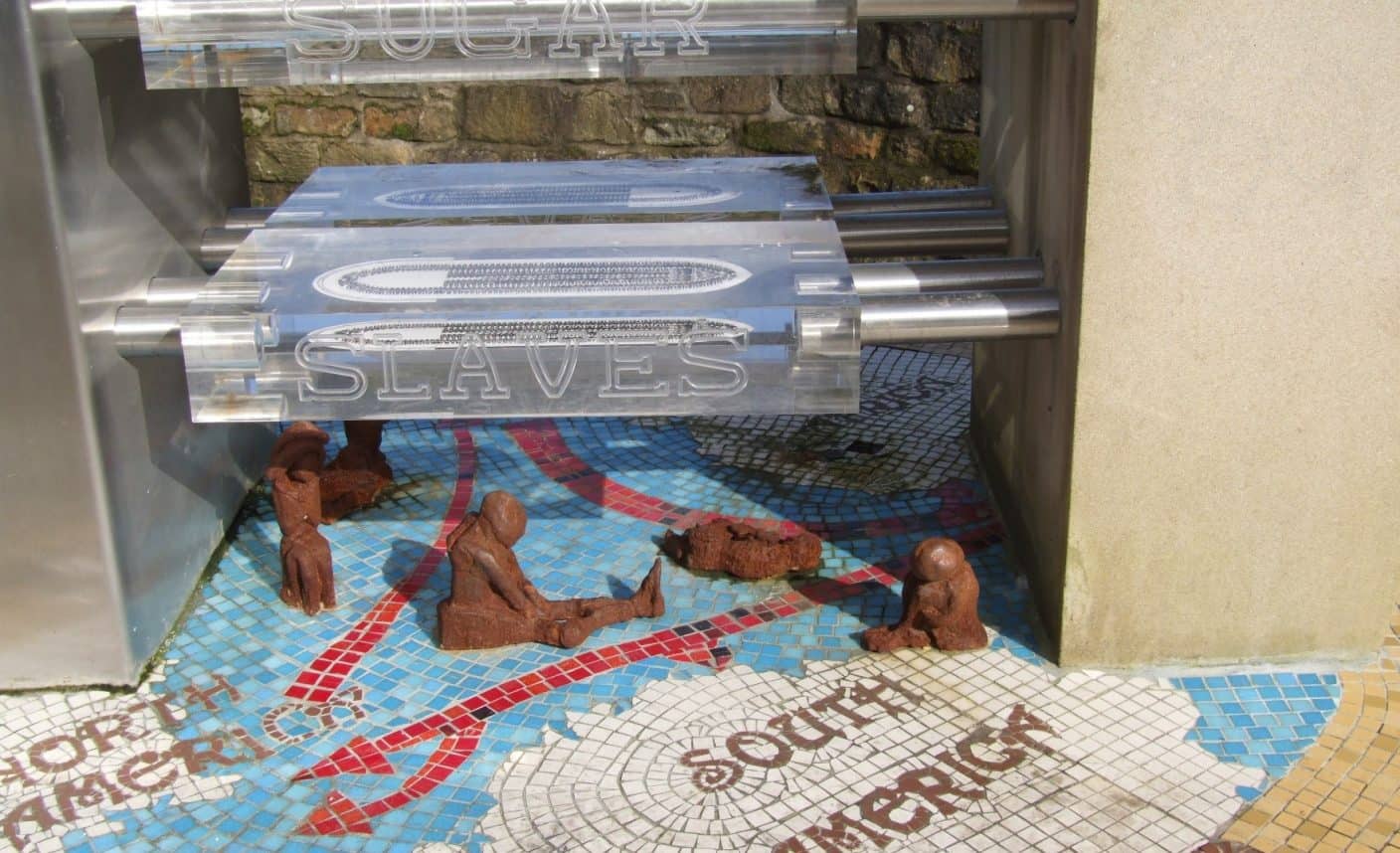 Abstract: Official narratives are of particular interest to students of public history, giving us insights into national identity management. This is particularly true when – as with Olympic opening ceremony “histories” – they aim to project identity outwards. Narratives aimed at future citizens, that indicate what they must “know” to come officially to “belong”, are particularly worthy of study, since they both project official identities and define the terms of acquiring them. What can official historical narratives – and changes in such narratives – reveal about how history is used in national identity management?
DOI: dx.doi.org/10.1515/phw-2019-13255.
Languages: English, Deutsch


Official narratives are of particular interest to students of public history, giving us insights into national identity management. This is particularly true when – as with Olympic opening ceremony “histories” – they aim to project identity outwards. Narratives aimed at future citizens, that indicate what they must “know” to come officially to “belong”, are particularly worthy of study, since they both project official identities and define the terms of acquiring them. What can official historical narratives – and changes in such narratives – reveal about how history is used in national identity management?

Although it was relatively unremarked at the time, an important innovation occurred in 2013: The United Kingdom acquired an official history with legal status – the history chapter of Life in The United Kingdom (LUK), the British Home Office’s “Citizenship Test” textbook.[1] The chapter had existed in two previous iterations – the first when LUK was launched in 2004 and another in the second edition of LUK, published in 2007. It was only from 2013, however, that the history chapter became eligible content for the “test” that applicants for residency status in the UK need to pass.[2]

In 2013 “The Making of the United Kingdom” – the title of the “history” chapter in both 2004 and 2007 – became “A Long and Illustrious History”. What changes can be observed in the narrative in that chapter, between the first (2004) and the third (2013) editions? This post aims to answer this question by focusing on what these two editions have to say about slavery and the slave trade. I will look at how the guide’s presentation of this difficult history changed over time and look at both form – how the history is narrated – and content – what is included/excluded.

Comparisons in the form of the first and the third editions’ narratives of the slave trade suggest a clear shift in grammatical representations of agency in the two texts. The first edition’s account of the slave trade has “British ships” in the subject position, “supplying” colonies with “men and women seized or bought in West Africa to work on the sugar, cotton, and tobacco plantations.”[3] In the third edition, however, captured Africans are described as coming from “West Africa” – a description that attributes grammatical agency to them (“Slaves came”). They are also described as “travelling on British ships”, a form of words that again puts the objects of enslavement in the grammatical subject position and that succeeds in saying nothing about those who put – and kept – captured Africans on slave ships or about how these things were done.

The first edition tells us that “tens of thousands died in mid-passage chained in the overcrowded holds of the slave ships” whereas the third edition simply states that the conditions in the ships in which the slaves were “travelling” were “horrible”. Before the third edition explains the trade, it tells us that “while slavery was illegal within Britain itself… it was a fully established overseas industry”, a form of words that distances slavery from Britain, locating it “overseas”. The first edition’s text, by contrast, narrates the 1772 Somerset case – a legal case about deporting a slave from Britain – and argues that there were many thousands of slaves in Britain for most of the eighteenth century and that slavery was legal in Britain until the Somerset judgment.[4] The first edition also devotes some space – 4 sentences – to Africans in Britain in the eighteenth century, a topic that is entirely absent from the slave trade section in 2013.

Who abolished slavery? Whereas both texts mention slave uprisings, only the first edition grants them a role in bringing about abolition: it attributes agency to “public opinion in Britain” which “led to the abolition”, under the influence of “evangelical Christians like William Wilberforce… and… slave revolts in the West Indies”. The agentive roles in the third edition’s text are taken by Wilberforce who, along with other abolitionists, “succeeded in turning public opinion against the slave trade.” The activities of the British state after abolition of slavery are presented very differently also.

Whereas the first edition states that “the British navy patrolled the Atlantic to stop slave ships of any other nation” the third edition is more explicitly evaluative and states that “The Royal Navy stopped slave ships… freed the slaves and punished the slave traders”. Where the third edition presents the Navy as an agent of freedom and justice, the first edition opens the Navy’s role up to interpretation, concluding that it “can be endlessly debated whether they were then creating international law or whether they were, in the eyes of other nations, breaking it.”

The patterns observed above in the account of the slave trade are consistent with those found in other episodes in editions of LUK that I have analysed (e.g. the accounts of the Battle of Agincourt and the conquest of Wales). How is this patterning to be explained? It is possible that these changes reflect the Home Office’s intention, announced in 2012, to make the “Citizenship test” more patriotic and that they are, thus, the result of deliberate political manipulation of the narrative,[5] although it should be noted that most of the key changes began before the 2013 edition. They may simply reflect a desire to make the history more accurate – the 2004 edition was widely criticized for errors of fact – but many of the changes are in matters of interpretation not of fact and some of the changes arguably decrease, rather than increase, historical accuracy.[6]

It is possible that the changes relate to shifts in conceptions of citizenship – away from liberal multicultural models and towards communitarian ones.[7] It has been suggested to me that the changes may simply reflect linguistic simplification – necessary since, from 2013, history was to be on the test. However, both the 2004 and the 2013 accounts of the slave trade have equivalent “Flesch-Kinkaid” readability scores and the 2007 narrative is the most “readable” on this measure. To really know what underlies the changes in form and content one would need to research the writing processes that brought the revisions to the text about rather than the texts themselves, but the former are not in the public domain.

It will be interesting, no doubt, to see what happens to this and other aspects of official history in the new edition of LUK that must surely follow after March 2019. There are indications that history may be downgraded in that new edition and replaced by a more direct and explicit focus on “British values” rather than on narratives of an “illustrious” British past.[8] The explicit assertion of officially scripted ‘national values’ raises problems, of course; however, it may well be preferable to propagating such values more obliquely through the editing and rewriting of historical narratives.

Detail of a monument to ‘Captured Africans’ in the British city Lancaster © Arthur Chapman 2007.