How Much and Which Europe in a History Book? 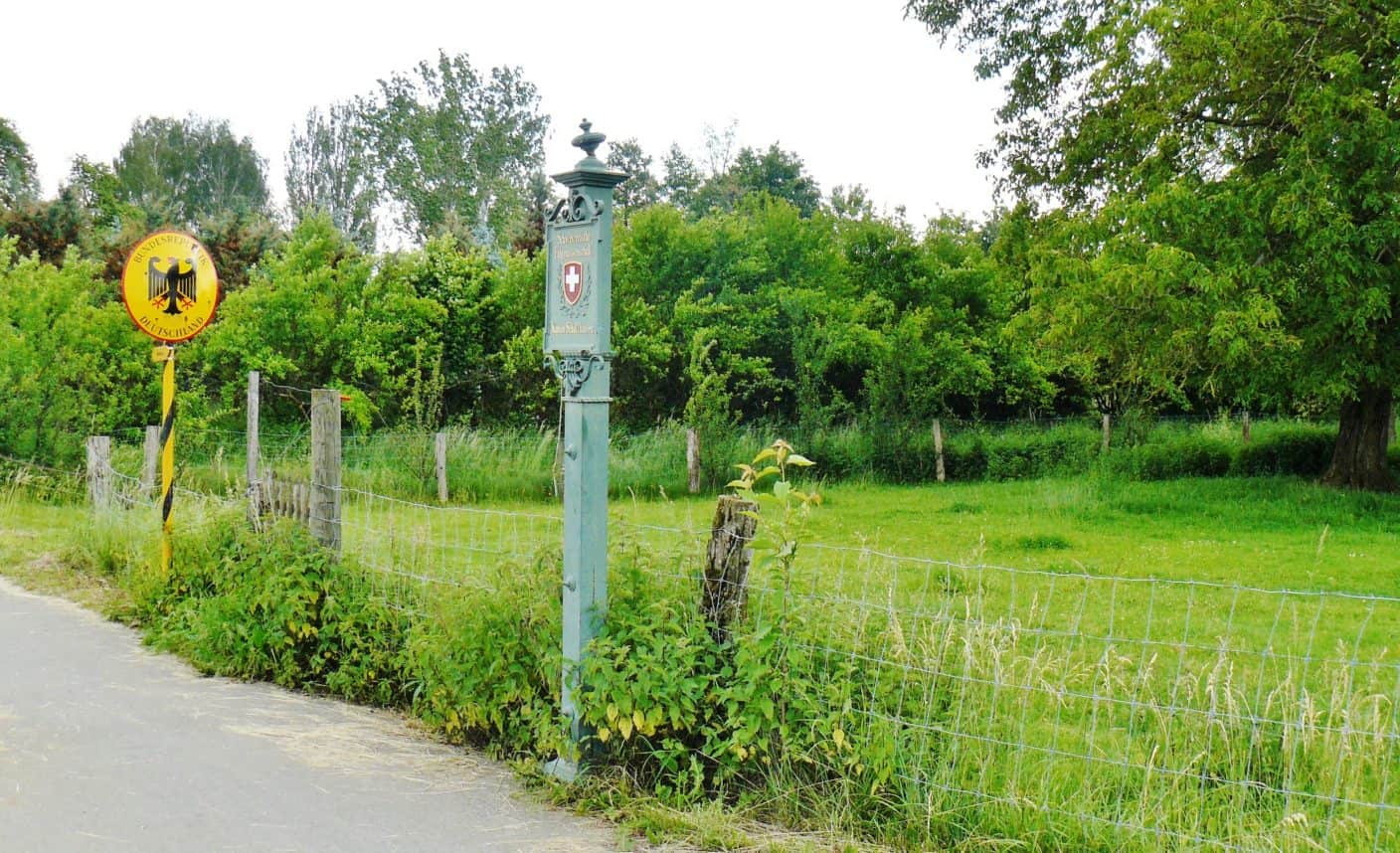 At a time when the further development of European integration is more uncertain than ever, our institutions’ ability to act seems limited, the overstretching becomes apparent and the influence of non-European actors on the continent increases, the question arises as to what the perspectives of Europe then are.[1] Has Europe become a self-blocking illusion or does it grow with its conflicts? And how does one deal with all these issues in the classroom? How can a European (also a political) history of integration be written and imparted without a teleologically reduced conception against the background of historical complexity and an open finality which, in fact, includes the entire continent?[2]

From Switzerland’s point of view, a country whose population is aware of living right in the centre of Europe, but throws a peripheral glance at the European integration process, the matters of fact represent themselves in a …