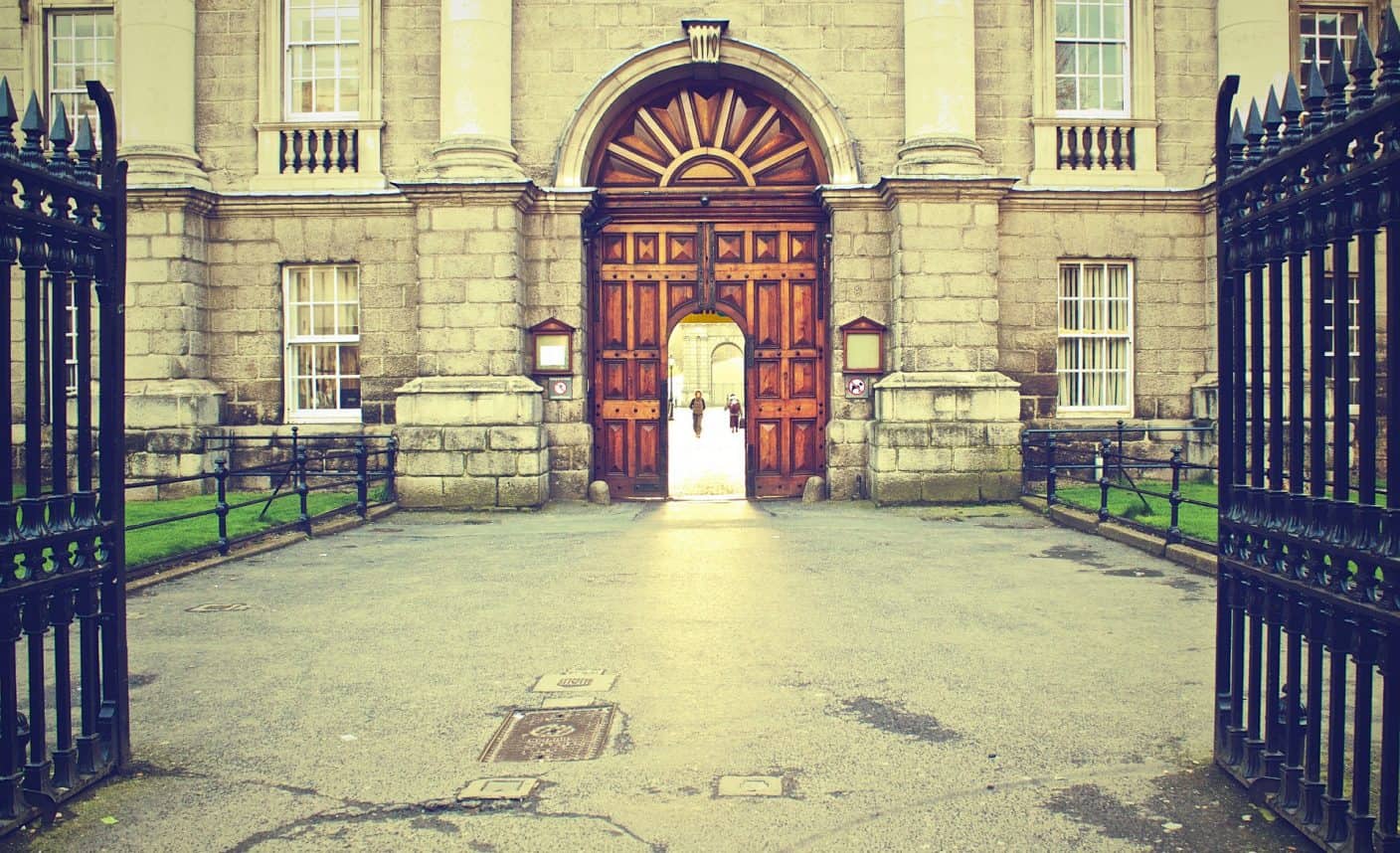 Abstract: “Participation“ is something of a contemporary buzzword. Attuning oneself as closely as possible to the interests and needs of the general public is considered the golden path to success—not only in politics but also in culture and academia. Activities that effectively promote knowledge transfer have thus become a key criterion for the disbursement of public and private grants. For many years, international public historians have been discussing the challenges and limits of meaningful participation in historical research processes under the concept of “shared authority.”[1] Are public historians therefore destined to play a particularly prominent role in institutional strategies for the transfer of knowledge in general, and of specialist academic knowledge in particular?
DOI: dx.doi.org/10.1515/phw-2019-13225.
Languages: English, Deutsch

“Participation“ is something of a contemporary buzzword. Attuning oneself as closely as possible to the interests and needs of the general public is considered the golden path to success—not only in politics but also in culture and academia. Activities that effectively promote knowledge transfer have thus become a key criterion for the disbursement of public and private grants. For many years, international public historians have been discussing the challenges and limits of meaningful participation in historical research processes under the concept of “shared authority.”[1] Are public historians therefore destined to play a particularly prominent role in institutional strategies for the transfer of knowledge in general, and of specialist academic knowledge in particular?

A milestone in the current debates on knowledge-transfer activities in research and teaching in Germany was a 2016 position paper by the German Council of Science and Humanities (Wissenschaftsrat). Entitled Wissens- und Technologietransfer als Gegenstand institutioneller Strategien  [Knowledge- and Technology-Transfer as the Object of Institutional Strategies], this paper contains wide-ranging recommendations and analysis.[2] Since then, a number of universities have developed what has become known as the “third-mission” concept. This includes all “activities of a university carried out in the context of teaching and research that are not restricted to teaching and research.”[3] The two core activities of a university, research and (undergraduate) teaching, are thus joined by a third one. This “new” activity covers both considering the interests of broader society and addressing people outside the narrow world of academia.

A review of findings in higher education research indicates that third-mission activities carried out at German universities tend to focus on three areas: adult education, technology and knowledge transfer (often with a regional focus), and (charitable) social initiatives.[4] By now at least, it should be clear that the third mission does not describe an entirely new field of activity for universities. Promoting the third mission means pursuing two overarching goals: The first  is to increase the visibility of relevant activities that are already taking place at universities in any case; the second  is to include such activities in the range of services we consider universities to provide—and in this way to make them quantifiable and comparable. While the word “mission” stresses the normative components of cooperation with external partners, above all in relation to adult education and social initiatives, the word “transfer” as highlighted by the Council of Science and Humanities tends to suggest formal aspects of these cooperative activities.

Transfer Activities in Research and Teaching

It would certainly be interesting at this point to examine empirically whether, in terms of the framework just outlined, “classical” technology and knowledge transfer are more likely to take place in areas such as the physical sciences, life sciences, and technology, while adult education and above all social initiatives are more common in the humanities and social sciences.

While transferring the results of research activities has always been one of the key tasks of universities and their academic staff, it appears far more difficult to identify and describe transfer processes that take place in the context of teaching: What would teaching with a strong focus on transfer even look like? This question should be of great interest not only to historians but to everyone involved in the arts and social sciences. “Imposition or opportunity?” is the subtitle, chosen not without good reason, of a symposium on “Transfer in teaching” to be held jointly by the universities of Konstanz, Cologne, and Bremen in March 2019.[5] This event aims to discuss an “expanded concept of transfer” applicable to teaching, to ask what such teaching would consist of in practice, and to think about structures and guiding visions that would support the development of this field in the future.[6]

Updating the “Idea of the University”

Answering these questions sensibly depends not least on the extent to which researchers in higher education are willing to take matters of public interest into account in their work or instead interpret calls for their work to “make connections” with the public or possess “general relevance” as a curtailment of academic freedom. It is certainly harder to directly “detect” the ability to make connections than it is to seek to deliberately enable it by building participative elements into research and teaching. However, there are also various forms and formats of participation that are not based merely on direct public involvement. Academics themselves need to continually reflect on the relationship between their “core mission(s)” and the “third mission,” rebalancing when necessary.

This is not, to head off possible criticism in advance, to call the “idea of the university” into question. On the contrary, it is a way to update this idea, to adapt it to contemporary conditions: The sociologist and philosopher Jürgen Habermas has repeatedly commented on the “idea of the university,” and it is now thirty 30 years since he invoked the image of “learning processes.”[7] Among other things, Habermas hoped, with regard to the connection between universities and society, that

“in this dimension of critical self-reflection, the relations of research processes to the life world could be rendered transparent; not just the relations to the applications and implementations of scientific knowledge, but above all the relations to culture as a whole, to socialization processes, to the continuation of tradition and to general issues in the public sphere.”[8]

There is a Third Way

Against this background, our musings on transfer activities in research and teaching—perhaps born more out of necessity than any real desire—can be steered in a different direction: Should we not, remaining true to Habermas’ vocabulary, (once again) directly reflect upon what the socialisation of the university and the scientisation of professional life – processes that have continued to advance in the last three decades—currently mean for our disciplines? There are good reasons to doubt whether merely performing research is enough to reveal its relevance to the interests and problems of the public at large.

Perhaps by adopting the paradigm of public history, the discipline of history, both study and teaching, has already gone some way along the necessary path: Firstly, the topic of “practical application” is (more) intensively discussed in this area—not least the question of whether public history and applied historical research share a common core or have a different focus.[9] Secondly, public history has led to greater awareness of the public character of teaching in all disciplines that have a historical focus. Teaching formats such as practical modules and projects in particular strengthen participatory thinking because they always require attention towards issues of knowledge transfer and dissemination.[10] This constant reflection on cooperation and collaboration with the public can indeed lead to public historians being perceived as missionaries in the context of institutional strategies for knowledge transfer.

« On the Difficulties of the Term “Lifeworld”
Historical Identity and Migration »