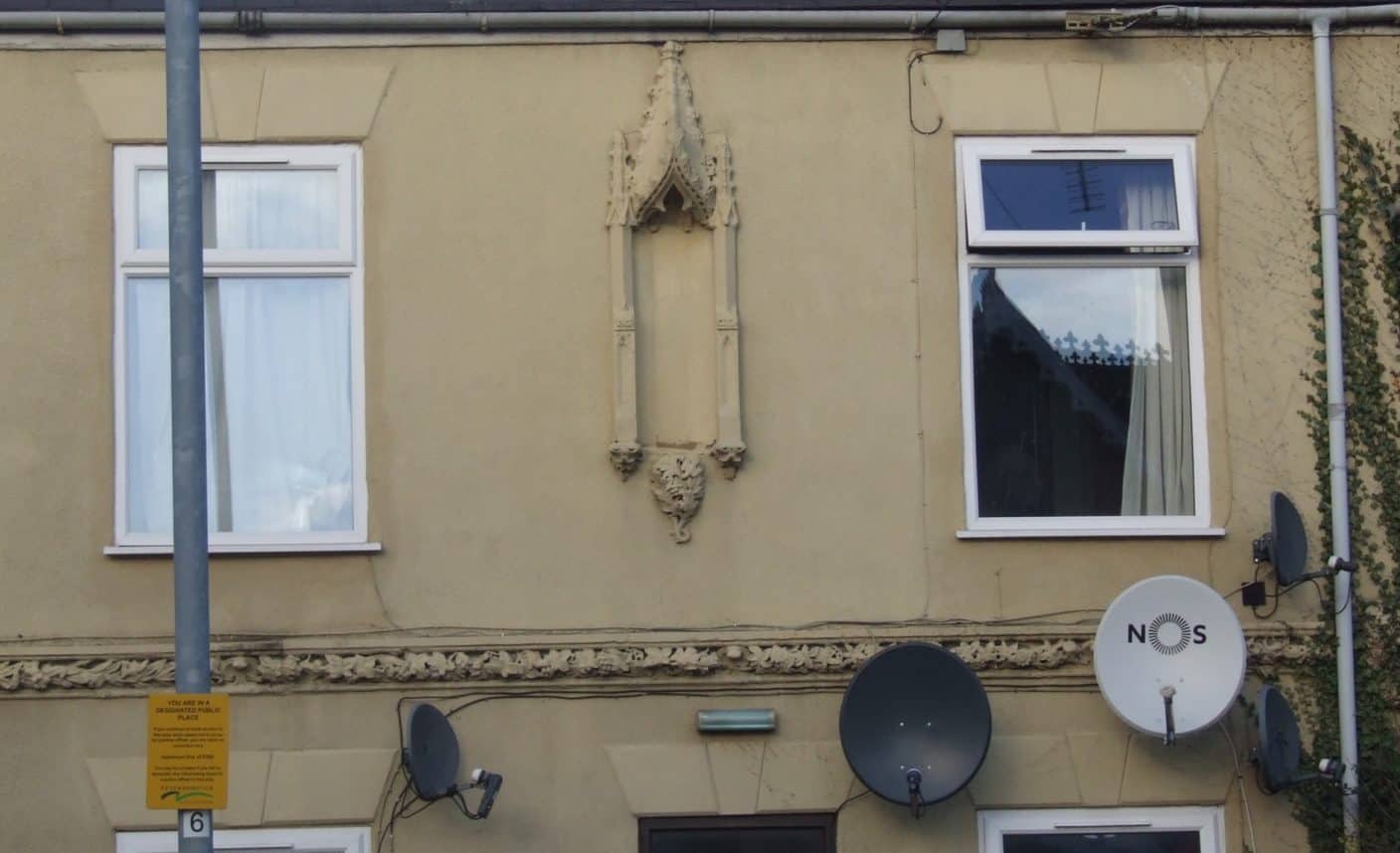 Abstract: One of the paradoxes of the growth of academic research in the humanities is the fact that increases in activity, that one might expect to lead to the consolidation of knowledge, often lead, instead, to a multiplication of approaches and perspectives.[1] Is history inherently relativistic then, multiplying its versions with its authors, and, if it is, does this matter?
DOI: dx.doi.org/10.1515/phw-2018-11398.
Languages: English, Deutsch


One of the paradoxes of the growth of academic research in the humanities is the fact that increases in activity, that one might expect to lead to the consolidation of knowledge, often lead, instead, to a multiplication of approaches and perspectives.[1] Is history inherently relativistic then, multiplying its versions with its authors, and, if it is, does this matter?

The spectre of relativism is conjured so frequently in debates in the humanities and in education that the notion that, in the period since the 1960s, irresponsible and relativistic scholars have betrayed tradition and corrupted the minds of the young has become a cliché of neo-traditionalist polemic. A similar story, but with an opposite and positive evaluation, is present in some postmodernist grand narratives of the end of grand narratives. In these versions of the rise-of-relativism story, ‘deconstructionist’ histories triumph over and displace the naïve “reconstructionist… empirical tradition handed down from the nineteenth century.”[2]

Paradoxically, relativism is often presented in an absolutist manner, as the proposition that nothing is true, and as a credo in which all is to be doubted apart from doubt itself:

In the British and American university departments where prospective teachers learn their trade… epistemological relativism has become the orthodoxy. Indeed, a general scepticism about the value of knowledge – particularly traditional subject knowledge – is so ubiquitous that the old-fashioned approach to education… has almost no defenders.[3]

Relativism need not be considered in an absolutist sense, of course. There are many ‘varieties of relativism’ and the proposition that claims are relative to the questions that they answer, for example, by no means entails the notion that no claims are valid or that ‘anything goes’, since question-relativity does not preclude judgmental rationality.[4]

Notwithstanding some neo-traditionalist, modernist and postmodernist accounts, a particular kind of relativity has been inherent in the discipline of history for almost as long as the discipline has existed: a relativity bound up with historicity. For von Ranke, the past was to be understood in its own terms and studying the past, as Bevernage and others have suggested, entails a performative act of ‘pasting’, or declaring something to be ‘over’ and ‘done’: an act that both creates and recognises difference and relativity by saying ‘that was then’ and ‘this is now’.[5] This sense of relativity can be vertiginous, since to realise the specificity of one’s own moment can disrupt one’s sense of continuity with what has gone before. It can also be liberating: as Harari has argued, historical awareness can “free” us “of the past” and enable us to “imagine alternative destinies.”[6]

The inherency of relativity and historicity in the discipline of history can be illustrated by considering cases such as the following. In 1902, Cambridge University Press published the monumental 13-volume Cambridge Modern History. Although its editors still shared Lord Acton’s aspiration to create definitive ‘ultimate’ history, Mandell Creighton (1843-1901), who was called upon to write an introductory note to the first volume, clearly had reservations about this notion.[7] History, Creighton argued, was constantly changing in a way that rendered the ideal of ‘ultimate history’ elusive and unattainable. Creighton identified a number of reasons for this, including changes in the present that alter the topics that historians wish to explore:

[The] continual increase of curiosity […] introduces a succession of new subjects for historical research. Documents once disregarded as unimportant are found to yield new information. […][8]

Not only did new enquiries increase the range of relevant documents, but the volume of documents themselves was “increasing […] year to year” and offering “a continual series of new suggestions” that “not only supplement what was known before, but frequently require […] a new presentation of the whole subject.”

Not only this, but, unlike the sciences where “the object of research is fixed and stable …[H]istory deals with a subject which is constantly varying in itself […]. [T]he present is always criticizing the past, and events which occur pass judgment on events which have occurred. Time is always revealing the weaknesses of past achievements, and suggesting doubts as to the methods by which they were won. Each generation, as it looks back, sees a change in perspective and cannot look with the same eyes as its predecessor”.[9]

Creighton’s observations show, first, that awareness of relativity and point of view are by no means postmodern perceptions – an observation that more recent scholars have ratified by showing that many of the radical insights often associated with the cultural ferment of the 1960s were present in equally radical form in the 1920s and earlier.[10]

Of course, Creighton’s text is not a postmodernist one – English Victorian Bishop-historians like Creighton had not encountered Saussurian or post-Saussurian linguistics, for example, let alone the events and intellectual currents of the long twentieth century. His text is also very much of its time, as we should, of course, expect. Creighton’s definition of modernity, for example, differs significantly from those that might now be offered in focusing, in a celebratory manner, on “the development of nationalities and the growth of individual freedom” and on discoveries and sea power.[11] This is a modernity without an economy or a ‘dark side’ and a long way from Giddens’ ‘juggernaut’.[12]

The conclusion that I draw from this case is Creighton’s one, that all histories are relative to their times. This is a virtuous relativity, however, not a vicious one. Histories help individuals and groups grapple with the questions that matter to them in their presents – and it is in their presents that pasts exist for them. This is not to say that histories cannot yield answers and certainties. Once a question, a method, an archive and a theoretical framework have been chosen, better and worse answers can clearly be identified with high degrees of interpersonal agreement or objectivity. This is not to say, however, that the future will find the answers offered in our presents to be convincing or find the questions that present authors ask to be meaningful.

Ultimately, that does not matter: Because historians of the future have the same rights to cognitive self-determination as historians in the present: it is not our place to seek to define and constrain future possibilities.