Keywording the Field: From Popular to Public History? 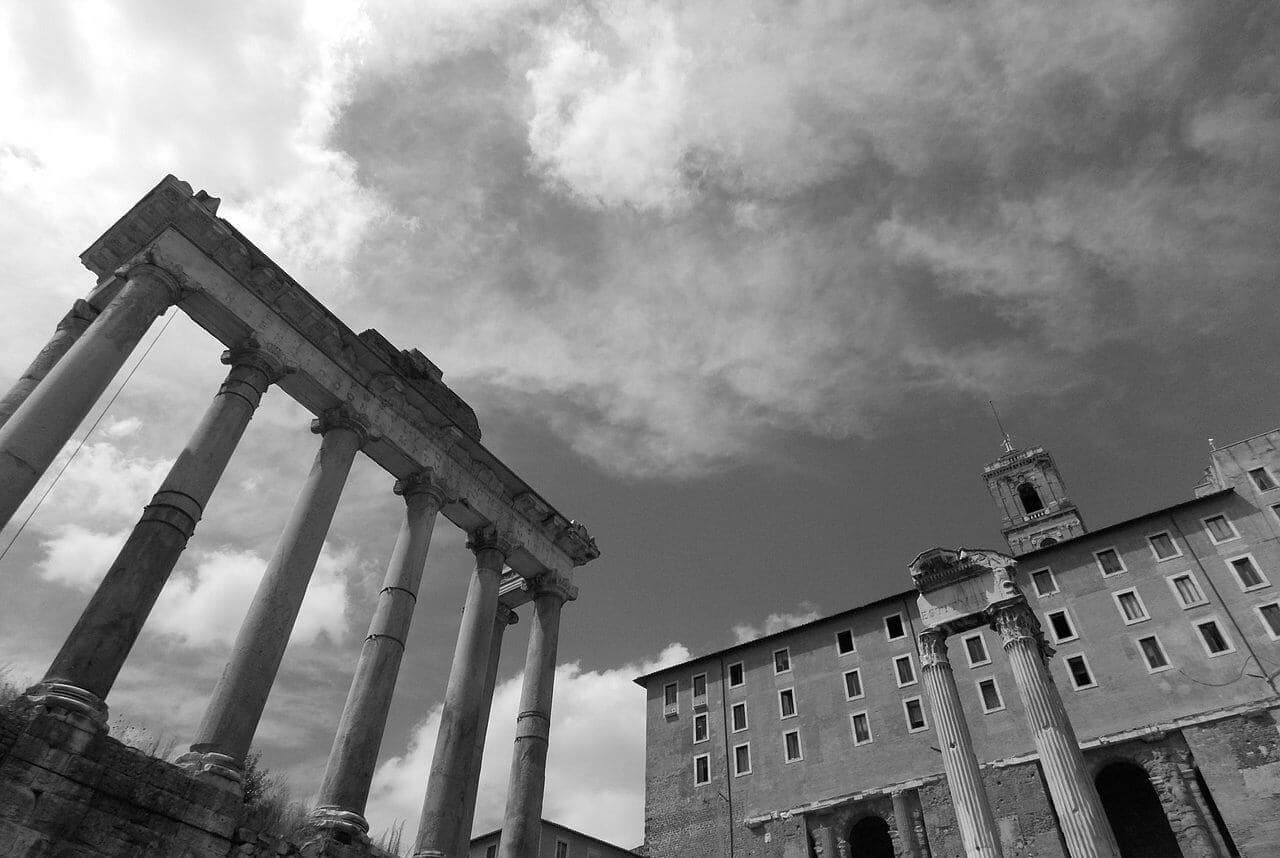 Abstract: In a world in which the “voice of the people” is being celebrated by populist politicians in defence of often xenophobic nativist agendas, we need to revisit what the “public” in “public history” means. While popular engagement with the past may always provide orientation for the field, a truly public history must also be concerned with the political present. If we don’t give people access to intellectual resources of our discipline, we cannot then lament the use and abuse of history in public debate. Let’s unpick our terms.
DOI: dx.doi.org/10.1515/phw-2017-8238.
Languages: English, Deutsch


In a world in which the “voice of the people” is being celebrated by populist politicians in defence of often xenophobic nativist agendas, we need to revisit what the “public” in “public history” means. While popular engagement with the past may always provide orientation for the field, a truly public history must also be concerned with the political present. If we don’t give people access to intellectual resources of our discipline, we cannot then lament the use and abuse of history in public debate. Let’s unpick our terms.

Popular and populism are tricky terms. The former means “aimed at ordinary people; intended for general consumption”, and the latter the “practice of appealing to the interests of the common people”. At the core of their many meanings is the Latin popularis: “belonging to the people”. Negative modern connotations of being “widely favoured” or “well-liked” draw on a long history in the English language. Gaining popularity involves courting favour; culturally, the popular is supposedly of inferior quality, appealing to the tastes of mass audiences. Populism has darker undertones. -Ism implies structure and purpose, suggesting a programme for representing and speaking to popular interests – but one that all too often involves manipulation, prejudice and agitation.[1]

The “Return of the People”

The evolution of these tricky terms continues; populism is undergoing a rehabilitation exercise. Populist politicians such as Nigel Farage, former leader of the UK Independence Party, may invoke the original meaning of belonging to or representing the interests of the people. But this is, of course, a far from neutral exercise. When Farage called the Brexit referendum result a “victory for real people, a victory for ordinary people, a victory for decent people”, we can recognise its emotive appeal if we reject the underlying agenda.[2] Being real, ordinary and decent was and has since been associated with national identity, as if a nativist desire to “put your country first” and to “take back control” is the only authentic expression of citizenship.[3] Momentum confers legitimacy. According to the French Front National leader, Marine le Pen, after Brexit and Trump, “the return of the people has apparently begun.”[4]

What is popular, what is made for or by “ordinary people”, is defined in irreconcilable difference from that which is for or by “specialists” or “elites”. If those ordinary people are not the lumpen masses, but – as per Farage – the real, decent and hard-working, it becomes clear how populists can manage their opponents. Urban, liberal elites are out of touch; the “establishment” is self-interested and self-perpetuating; expertise is irrelevant, trumped by instinct and common-sense.

Populist rhetoric keeps these categorisations – “ordinary”, “elite” and so on – deliberately opaque. Are the 48% who cast their vote for Remain in the UK all elite? Just under 13 million people did not vote, meaning 37% of the electorate chose Leave (the first post-referendum poll indicated that abstainers were 2:1 Remain supporters).[5] So if the “Great British people” have spoken, what did they say?

But how does all this relate to public history? I have taken a circuitous route, but I think the current climate of political populism points us to an important, and under-developed, discussion in the field. In referring to public history, I wonder if we often have popular history in mind – but “popular” in what sense of the word: history belonging to the people, made for their consumption, or just produced to find their favour? (I suspect we could find all these explanations represented in university history departments.) This brings me to what I really want to ask here, which is how might popular differ from public history?

The concept of “public” as it has developed over time carries more complex and multi-faceted meanings than does “popular” or its associated terms. The origins lie in poplicus, later publicus, concerned with defining legitimate membership of polities. Being increasingly opposed to “private” in modern usage, connotations such as openness and accessibility, and a sense of shared or collective knowledge and resources have emerged.[6]

“Public” does carry some sense of the division explored above in relation to “popular”. There is the public who are affected by legal, political, economic and social matters debated and decided in public institutions such as Parliament. Yet it is a much smaller number of people who are active in shaping and ordering public life. Membership of the Greek or Roman polity was not available to all. As Mary Beard’s lecture, “The Public Voice of Women”, powerfully shows, public speech has been seen as a potentially dangerous and disruptive thing – something to control and curtail – for as long as there has been a sense of a public realm.[7]

Public History Needs to Be a Truly Public Project

For me, Beard’s lecture and her broader public work on gender and history form a prime example of truly public history, not just in terms of subject matter but because she takes public debate as an arena for serious engagement with the past. She gives people intellectual resources with which think carefully and coherently about issues that matter today.

Much of the space under the umbrella of public history will always be taken by forms of popular history: by documentaries, journalism and popular writing (all of which Beard has done); by exhibitions, drama and heritage trails, among many others. But public history needs to be more than the sum of these parts. There must also be space for leading and convening public debate in ways that refuse to divide audiences and contributors into “ordinary” and “expert”, despite the tendency to privilege the one or the other category.

This is why I think it is so important that there is a “public debate and policy” category in the 2018 suite of Royal Historical Society public history prizes, for which I am a juror. We are aiming to recognise “scholarship and public outreach by historians that seeks to enhance the quality of public debate on policy and other issues of public concern.”[8] I look forward to reading the entries, because this work matters now more than ever.

« The Cold War: Memory and Forgetfulness
What Makes the World Change? Young People and History »