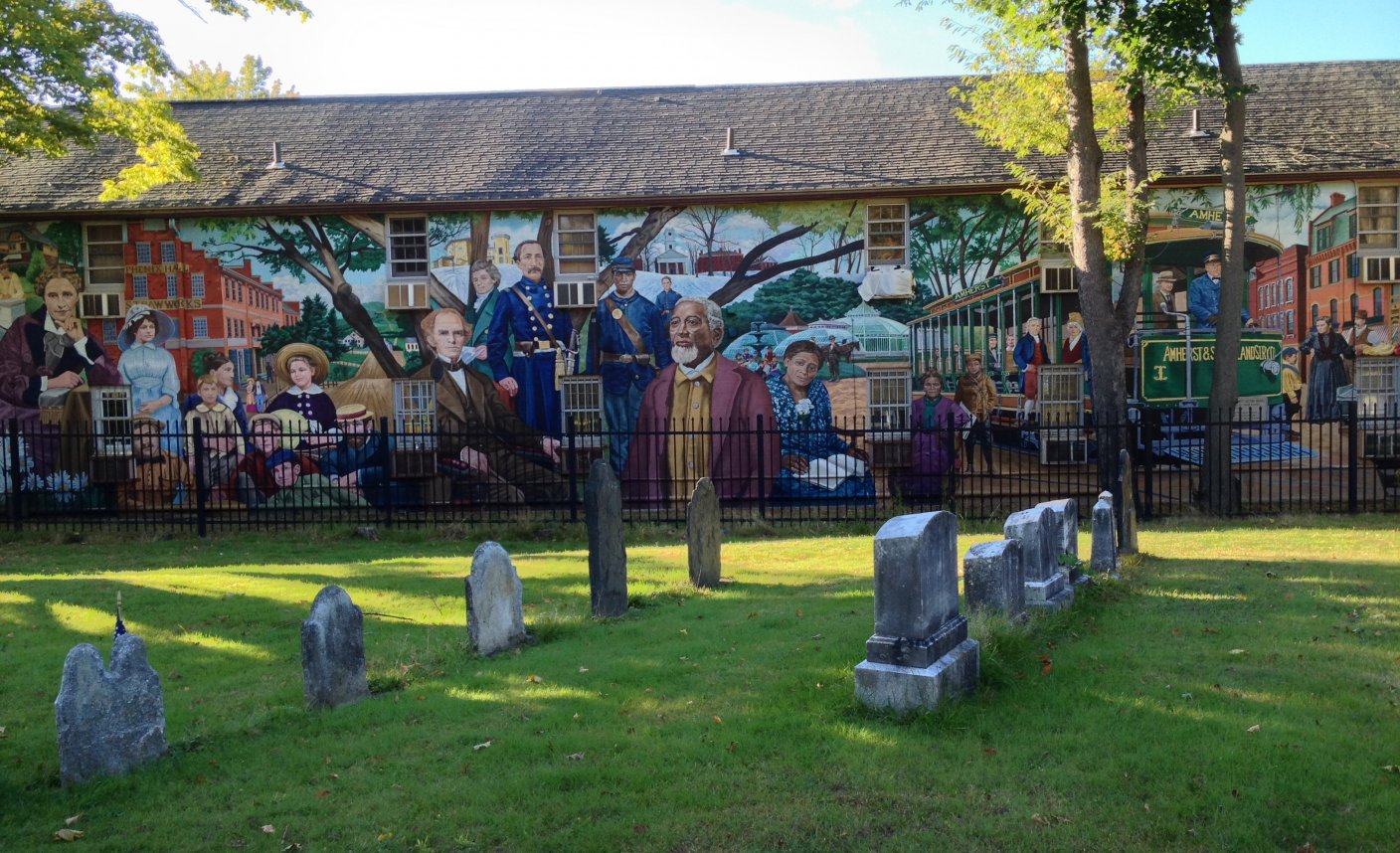 Abstract: This essay examines the importance of community engaged learning through public history to students’ acquisition of historical knowledge and methodological skills. Experiential learning in public history can have similar or better learning outcomes when compared to classroom based learning, even as it helps students prepare for careers beyond the university.
DOI: dx.doi.org/10.1515/phw-2017-9357.
Languages: English, Deutsch


This essay examines the importance of community engaged learning through public history to students’ acquisition of historical knowledge and methodological skills. Experiential learning in public history can have similar or better learning outcomes when compared to classroom based learning, even as it helps students prepare for careers beyond the university.

In the United States, those of us who teach history are often guilty of forgetting the lessons of Goethe’s Wilhelm Meister, even if our students haven’t. Too often, we plan our curricula based on two reasonable assumptions. The first is that our students come to the study of history with a series of content or methodological questions centered on what they will learn and how they will learn it. The second of our formative assumptions is that our students are very outcome oriented, particularly with respect to finding a job after completing their degree.[1] But too often we forget that our students also have enrolled in university to better understand who they will become as a result of what they learn. Public history offers our students a unique opportunity to investigate the content of the past, to explore the methodological toolkits of the professional historian, to prepare themselves for post-university careers, and to think carefully and deeply about the person they are and the person they are becoming as they learn about the past.

What does it mean in practical terms to give students a chance to learn who they will become through the study and practice of public history? The late University of New Orleans Professor of History Michael Mizell-Nelson argued that the best way to help students chart their own path of self-discovery through historical study was to engage them in “meaningful work” with digital humanists working in libraries, museums, and archives—in other words, meaningful work in digital public history.

What would such meaningful work look like? Mizell-Nelson’s strategy for approaching all of these questions was through relentless engagement with his own community, through such efforts as New Orleans Historical, the Po-Boy Festival (which he founded), and the documentary film Streetcar Stories. At every stage, he included his students in this community-engaged public history scholarship.[2]

At the same time, his path as a public history educator was, as Thomas Mann wrote of Goethe, a vocation that “does not spring from inner harmony, but rather from inner uncertainties, disharmony, difficulty—from the difficulty of knowing one’s own self.”[3]

Mizell-Nelson taught his students to be relentless in their pursuit of knowledge because their uncertainties about the historical record in a city as freighted with history as New Orleans would help them both to understand the past and to understand who they were and who they were becoming. One of the central lessons he passed on to his students was that in order to truly understand the past, your own place in the complex weave of events, and how you will be changed by the past, you have to get out of the classroom and into the community, so you can engage the past as a living thing, not as a dusty pile of documents in an archive. In other words, it was through public history that one comes to terms with the inner disharmonies that fuel our intellectual quests.

As inspirational as Mizell-Nelson’s work was for those of us working in public history, I think there is more to be done. In particular, it is essential that we give our students the opportunity to make history, not just learn about it.[4]

Recently, I was reminded of this simple fact in a completely different context. I am a volunteer in our national park system and in that role maintain a stretch of hiking trail. Several years ago a group of Marines was working with me on a particularly difficult maintenance project. After about an hour, one of them came to me and said, “Sir, you have to understand. I just want to move some shit.” I pointed him at a large dead tree and for the next two hours he and a friend very happily moved it out of the trail. At the end of that effort, they were dirty, tired, and very happy. They understood what they had accomplished and why.

On my way home, it occurred to me that my history students are no different from those two Marines. They just want to move some shit. Since that day I began rewriting my undergraduate courses to give my students these sorts of opportunities in the realm of publically engaged learning with digital tools.

The first of the courses inspired by the insight I gained from those young Marines is one that sends my students out into their local community to investigate the history of a peculiar American institution—the backyard family cemetery.[5] In the county where my university is located, there are just over 400 such small cemeteries, each of which is a historic site, and each of which is part of a much larger local historical context. Rather than writing a conventional research paper, the students put the results of their research at the sites, in archives, and through oral histories with descendants of those buried in the cemeteries, into database entries, and ultimately, a digital public history exhibit—history they have created themselves. Students in this course return to the classroom with stories of learning experiences that would be impossible to replicate in the classroom.

Like my late colleague Mizell-Nelson, I believe that the more we can do to help our students make history and engage with the communities where they live and study, the more opportunities our students will have to be both successful as students of the past and to better know themselves. In short, public history allows us to help our students accomplish all of the goals they have set for themselves when they arrive on our campuses.

« Historical Consciousness, Fake News, and the Other
History Educators in a New Era »